No one is going to Heaven stop Worrying yourself this is where you go after you die - Ajaguraja.

Bishop Kwabena Asiamah Popularly known as chop bar Pastor or Ajagurajah but prefers to be called by his name Bishop Asiamah rather than his Angel name Ajaguraja has over the period been popular for some statement he makes about religion and the bible. He is the founder and leader of the Ajagurajah movement, he has once again dropped another bombshell which has left many in the state of confusion and wondering how he gets to know these things. Life after death has it own concepts and stories from various religious believe in the world, each religion has it it's own different from the other but one thing which they all believe is yes everyone will surely die buh after it, is what people may say that's the question for the God's. 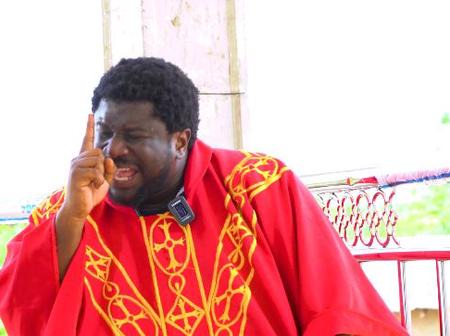 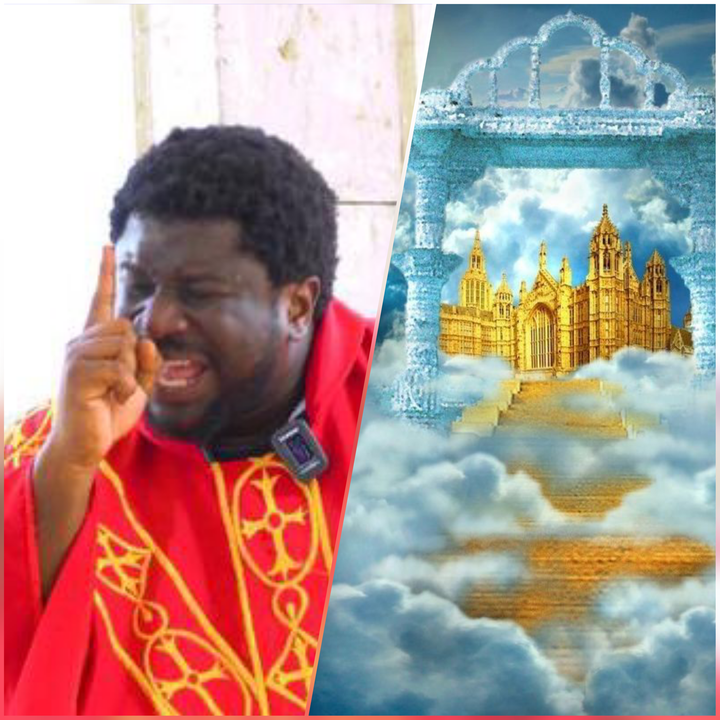 A lot of people not religion believes that, after we die we are going to judged and that's where from your deeds it will determined either you going to Heaven or hell, but according to Bishop Kwabena Asiamah, No one is going to heaven he stated it categorically that after you die you go to Paradise, now many people may think Paradise is the same place as Heaven but that's a no, there is a difference Paradise and heaven, Paradise is what is termed as "Asamando" that's where we go and not Heaven. According to Him the heavens is already occupied by Angels, Gods, Demi Gods, arch Angels and other Heavenly bodies it wasn't created for humans. 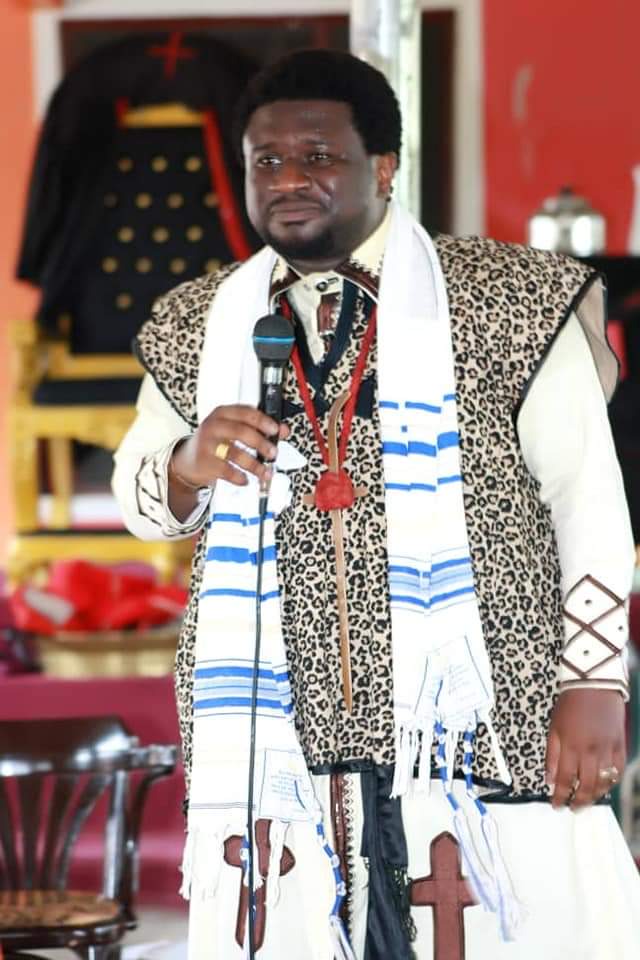 Now this statement from Bishop Kwabena Asiamah had raised concerns and questions among some people who are into religion, and Ghanaians are begining to ask questions and wonder where he gets these stories from. The man also backed his statement with quotation from the Bible and it seems they follow his narration. Maybe you also have a different perspective to what he is saying.