He prayed for a miracle, and God gave him the biggest Gold ever seen

By MacroSoft (self meida writer) | 17 days

Bep, her husband, Kevin Hillier, and their four young children were living in a caravan park in Bridgewater on Loddon, a fading gold-rush town in central Victoria, in September 1980, after months of touring the country in an old bus. 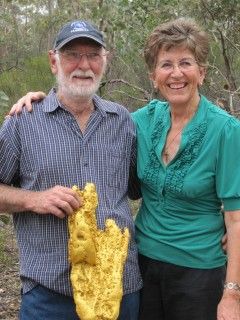 They were broke and dependent on the kindness of strangers for food. Bep, a devout Catholic, prayed fervently for a hint of what to do next as Kevin recovered from a work injury. Kevin had a metal detector, and walking helped his back, so one Friday before the kids finished school, they drove to the nearby hamlet of Kingower for some prospecting. 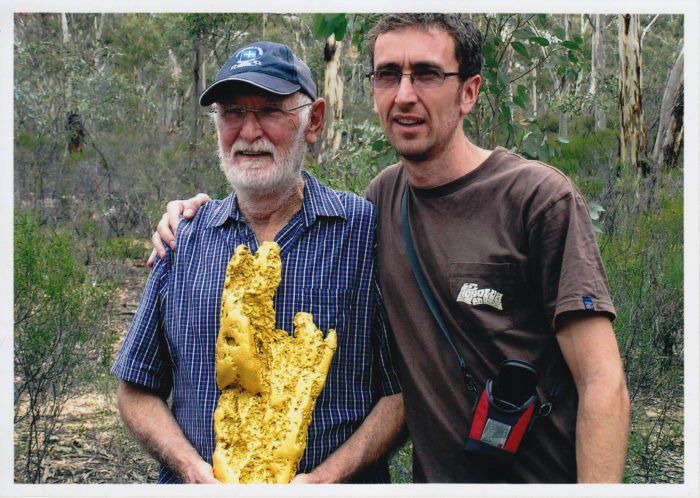 Bep and Kevin rode along one of the tracks that ran behind Kingower's old schoolhouse on that Friday. They went their separate ways until Bep heard Kevin yelling and found him sobbing on the ground. She remembers him being "shaken to his soul." 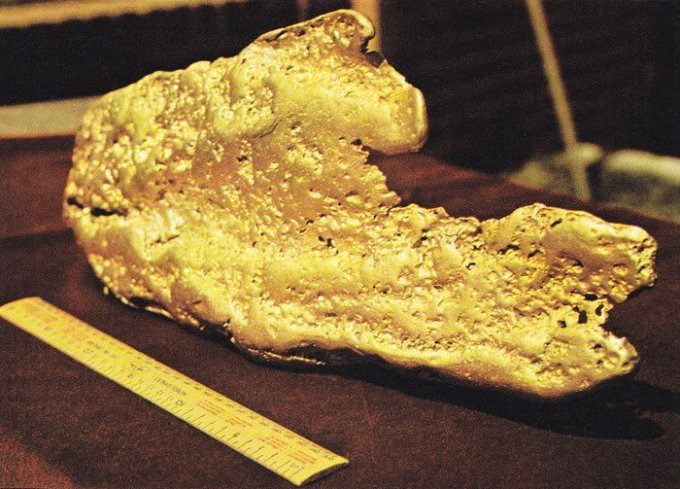 When she realized why, she too fell to her knees and cried. The 874-ounce (27.2-kilogram) mass was vertical in the hard dirt, and they realized they had only discovered its tip as they searched desperately. It's also one of the largest nuggets ever discovered with a hand-held detector. 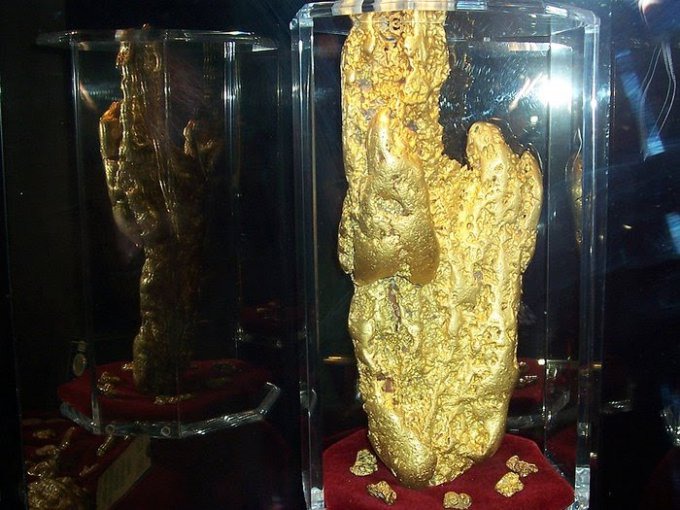 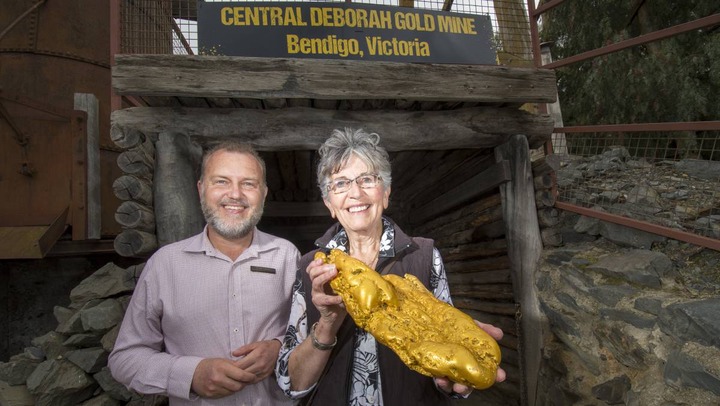 Hillier confessed that he almost didn't bother digging it up because he thought his metal detector was broken. The dimensions of this amazing nugget are 47 cm x 20 cm x 20 cm.