Examples of the order of creation

Order, purpose and planning are vividly observable in all of creation. Here are some striking examples. Luckily, the doors of knowing God are open to us today due to the great advances in the physical sciences, the uncovering of the mysteries of the world, the vast knowledge of man's anatomy and the structure of the bodies of animals and plants and our vast knowledge about the stars and galaxies. 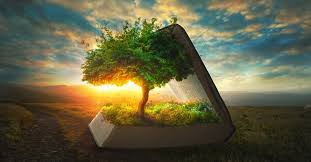 Now we could claim that all the books and resources dealing with the physical sciences are books on monotheism and on knowing God. These sources teach us the magnanimity of God. This is because these books reveal the very nature of creatures in this world. They show us the Grandeur and Power of the Great Creator. The Headquarters of the Territory of Man's Body: The inside of the skull is filled with a grey matter called the "brain" which is the most important organ in the body.

This is because it commands all the activities of the organs of the body. To appreciate the function of this vital organ, let us give you a piece of medical news: Recently it was reported in the newspapers that an Iranian University student from Shiraz received a blow to his brain in a driving accident. 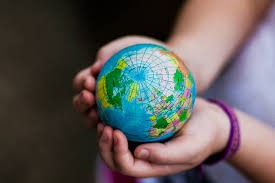 All his organs seemed to be in good condition except for the fact that he had forgotten his entire past. He could not recognize his parents. He was taken to his house in Shiraz, but he was unable to remember any of the items he had worked on within his room. He declared that he could not recognize any of those items. It was revealed by physicians that a blow to one specific location in his brain had deprived him of his recollections and memories.

Perhaps the damaged section in his brain was the size of the head of a pin but the impact was tremendous. Our brain and nervous system consist of two distinct sections: The sympathetic nerves have control over all the voluntary movements of our bodies, such as walking, looking, speaking, and the like. The parasympathetic nervous system, controls the involuntary functions of the heart, stomach, and the like. 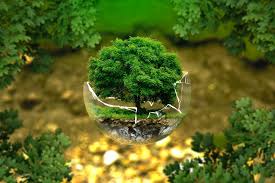 The Cerebrum, the Most Amazing Part of the Brain: The cerebrum is the centre of intelligence, will, and It is the most amazing section of the brain. It controls most mental reactions, such as anger, fear and the like. If an animal's cerebrum is removed but the nerves remain intact, it will continue to live, however, it will lose its intelligence. The cerebrum of a pigeon was once removed, and then the pigeon was given seeds.

It could not distinguish them even though was hungry. When it was allowed to fly, it continued to fly up to the point where it confronted an obstruction in its path. Another Astonishing Section of the Brain is the Memory: Have you realized the significance of memory in our lives? Have you realized how miserable we would be if we were deprived of our memory even for one hour?

The memory centre, which forms a small section of our brain files all the memories of our lives. It records all the features and traits of the people we have come in contact with during our lifetime. As soon as we come across a person we have already met, we will recognize him instantly. Then our mind tells us how to react towards him.

If he happens to be a friend, we are told to respect him and if he is an enemy, we are told to keep our distance. However, all these reactions are spontaneous. If we are asked to describe through pictures what we will have in our memory, we need to use hundreds of pages. Our memory, however, has done this filing with the easiest mechanisms available to it. 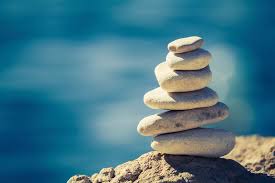 How Could Unconscious and Unintelligent Nature Create Intelligence? Hundreds of books have already been written about the miracle of the human brain. Could we believe this highly delicate, precise, complicated and mysterious organ to be created by an unconscious nature? Nothing would be more amazing than to assume unintelligent nature to be the creator of human wisdom. Concerning this, The Holy Qur'an says: “And in your souls too; will you not then see?”