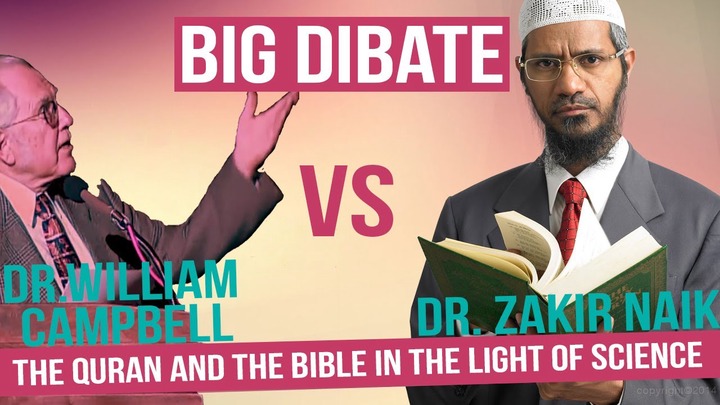 These two (2) scholars debated on April 2000 on the topic of " The Qur'an and the Bible: In the light of science". One of Dr Zakir's cited debates.

Will you be surprised if any of these scholars convert to the opposite religion ?. Of course yes.

Well, Dr Zakir Naik claimed he was a Christian when a Christian sister challenged him Jesus claimed Divinity in John 3:16.

Zakir Abdul Karim Naik is an Indian Islamic televangelist and preacher. Naik is renowned as a non-Arabic scholar, public orator, and an authority on comparative religion.

He repeated the same verse and said the word 'begotten' was a mistake according to Christian scholars.

He got up, repeated the question and started answering the question. He said " If Christianity means following what Jesus Christ (PBUH) said, then we Muslims are more Christian than the Christian themselves". He said those with evidence from:

Mathew Ch. 5 V. 17-20: "Don’t think that I came to abolish the Law or the Prophets. I did not come to abolish but to fulfill. 18 For truly I tell you, until heaven and earth pass away, not the smallest letter or one stroke of a letter will pass away from the law until all things are accomplished. 19 Therefore, whoever breaks one of the least of these commands and teaches others to do the same will be called least in the kingdom of heaven. But whoever does and teaches these commands will be called great in the kingdom of heaven. 20 For I tell you, unless your righteousness surpasses that of the scribes and Pharisees, you will never get into the kingdom of heaven". Leviticus Ch. 11 V. 7-8: And since you are to detest them, you must not eat their meat(pork) and you must detest their carcasses.

Deuteronomy Ch. 14 V. 8: "The pig is also unclean; although it has a divided hoof, it does not chew the cud. You are not to eat their meat or touch their carcasses".

Isaiah Ch. 65 V. 2-5: I have spread out my hands all the day unto a rebellious people, which walketh in a way that was not good, after their own thoughts; A people that provoketh me to anger continually to my face; that sacrificeth in gardens, and burneth incense upon altars of brick; Which remain among the graves, and lodge in the monuments, which eat swine's flesh, and broth of abominable things is in their vessels; Which say, Stand by thyself, come not near to me; for I am holier than thou. These are a smoke in my nose, a fire that burneth all the day.

Ephesians Ch. 5 V. 18: Do not get drunk on wine, which leads to debauchery. Instead, be filled with the Spirit,

John Ch. 16 V. 12-14: I have yet many things to say unto you, but ye cannot bear them now.Howbeit when he, the Spirit of truth, is come, he will guide you into all truth: for he shall not speak of himself; but whatsoever he shall hear, that shall he speak: and he will shew you things to come. He shall glorify me: for he shall receive of mine, and shall shew it unto you.

He proved to the Christian Lady that He is a better Christian than her. 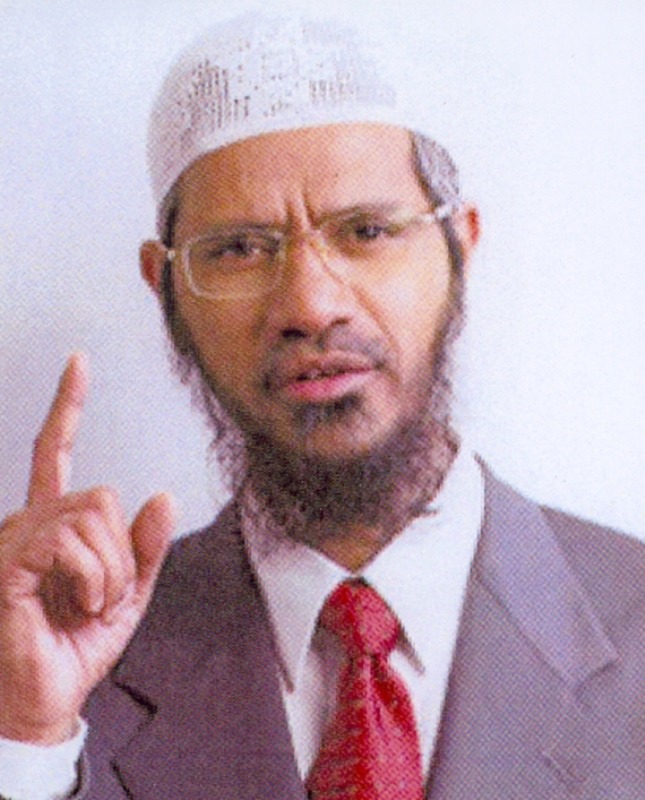