By _afia4love (self media writer) | 7 months ago 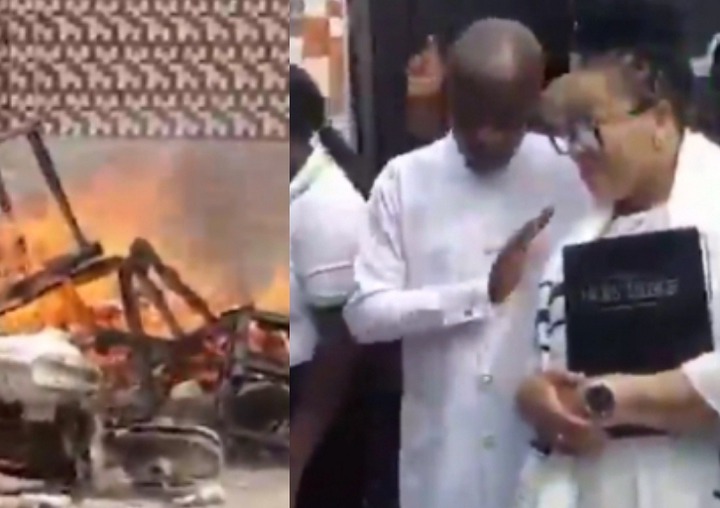 Burning of Okomfo Agradaa's idols is irrelevant according to the 2 biblical interpretations we are about to consider subsequently.

The background to this story begun as a 'beef' (verbal exchange of misunderstanding) between Rev. Obofour and Okomfo Agradaa. The argument between these two individuals eventually became heated up and Rev. Obofuor happened to, among other charges, sue Okomfo Agradaa for verbally assaulting him; which got Nana Agradaa rearrested following her 1st arrest by the CID of Ghana.

However, the former fetish priestess, who now calls herself Rev. Oduro, eventually happened to get freed from arrest. According to her, she has repented and now she has converted to Christianity. Indeed, we commend her for making that decisive move. 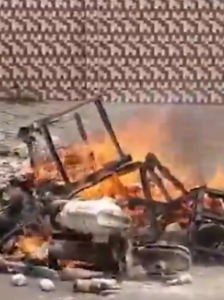 Interestingly, there have been a video in circulation which seeks to portray that the former fetish priestess has burned her gods.

However, it is worthy of note that, according to the interpretations of some two scriptures in the Holy Bible, the idea of burning the idols with the expectation of getting rid of the gods is irrelevant or unnecessary.These Bible quotations are Revelation 12:7 - 12 and 1st Thessalonians 5:23. 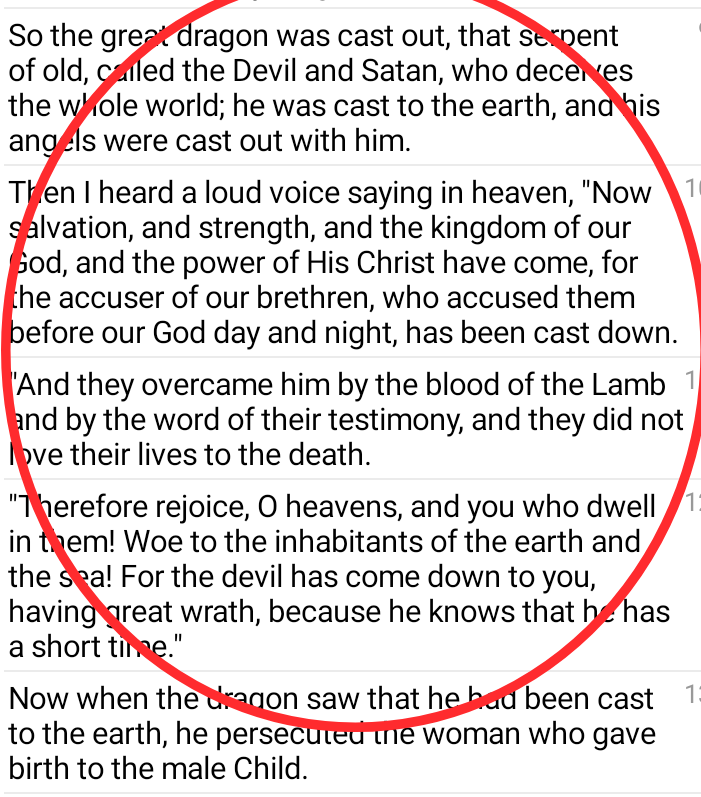 Revelation 12:7-12 is often interpreted that; there happened to be a war in heaven where Lucifer(Satan) and his angels, who are together called the fallen angels, happened to be expelled from heaven unto the earth.

1st Thessalonians 5:23 is also interpreted as; spirits need a body to dwell in. Hence, for that matter, it the reason why some interpretations say the fallen angels, who are also spirits, always need objects or bodies to dwell in.

Considering the above, it implies that; the idea of burning the idols of Okomfo Agradaa, who is now known as Evangelist Oduro, was an irrelevant adventure; since, spirits only dwell in objects and they don't get killed or burnt, but they merely move from one object or body to another. 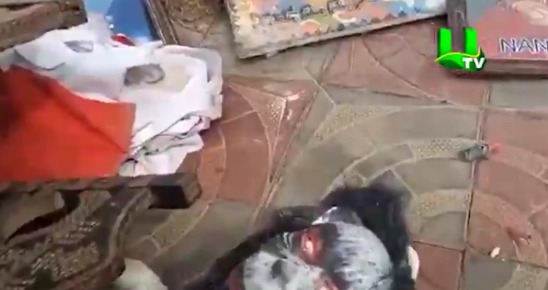 Therefore, it is important for Nana Agradaa to be delivered from the spirits, if that had not been done, instead of focussing on burning her idols - which are mere objects.