Privilege of Saints in Islamic perspective

"O Ahmad! In paradise surely there is a palace made of pearl above pearl and white pearl above white pearl, with no cracks or joints. My choice elites live in it. I look at them seventy times a day, talk to them, and expand their property seventy times. 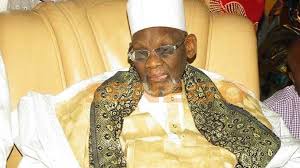 While the people of Paradise enjoy food and drink, they take pleasure in remembering Me, My words, and My utterances." The Noble Prophet then asked, "What are the marks of these people?" God, the Exalted, said, "They are in confinement: they have kept their tongue locked up from excessive talk, and their stomachs from excessive food." They do not utter what does not avail them. They keep away from eating the food that does not contribute to their growing to perfection, and does not give them power to render service to God. When they utter a word, they say it for the pleasure of God, and when they eat, they do it as it is their duty. 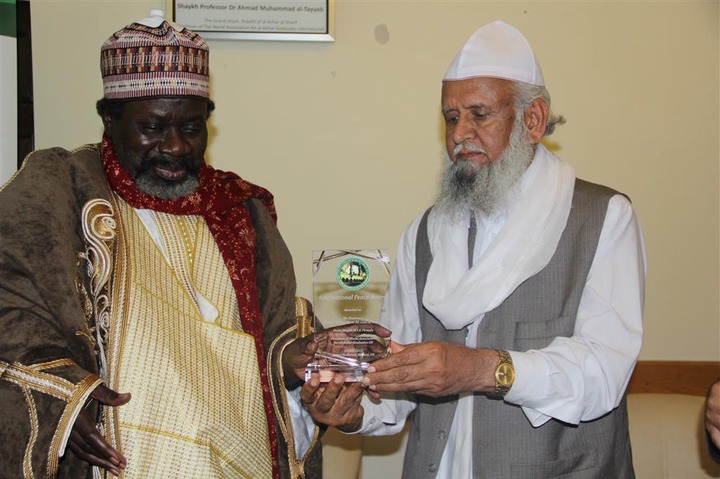 What we perceive: colors, forms and properties of something, are related with matters that come to us through our five senses in this world. This is how we understand them. But the order of the hereafter is thoroughly different from that of this world. We cannot feel any of the realities of the next world because they are inaccessible to us and beyond the scope of our senses. The characteristic features that abadith delineate of the hereafter merely give us a schematic portrayal. It is through limited similarities between the transcendental world and that of our own, between the blessings therein and those in our terrestrial world that we can draw a vague picture of the unseen world. Apart from these, our senses and our faculty of perception are too weak to enable us to comprehend the realities of the next world.

One of the particularities that the ahadith have delineated, but which we are unable to fully understand, is palaces made of pearls and gems that are translucent, clear and without any joints or blemish; this being an explanation far above our ability to visualize. Some ahädith have depicted these palaces as made of gold and silver bricks. Some others have portrayed them as being inwardly visible from without. Suffice it to say that the grandest palaces so far constructed in this world, or any one that will be built in the future, is no more than an insignificant shack when compared to magnificent palaces there are in paradise. 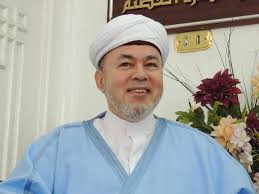 The humblest and lowest dwellings and palaces of the people of paradise are a thousand times more splendid than the best palaces of this world. There is, however, one particularly prominent palace among all others which is for the chosen elite [khawäss]. Those who reside in this palace are not merely satisfied with the heavenly food and drink, in spite of the fact that heavenly food and drink excel earthly counterparts. They are those who, while in this world, aspire for lofty ideals and abstain from illicit pleasures in order to get that particular heavenly food and drink. Yet, among the dwellers in paradise are people who disregard that heavenly nourishment. To quote the Qur'an:

"... and their Lord shall make them drink a pure drink. "

"...and are made to drink a pure drink that is sealed. Its sealing is of musk; and for that let the aspirers aspire.