The next prophet in town? Kwaku Bonsam causes massive stir after making these revelations 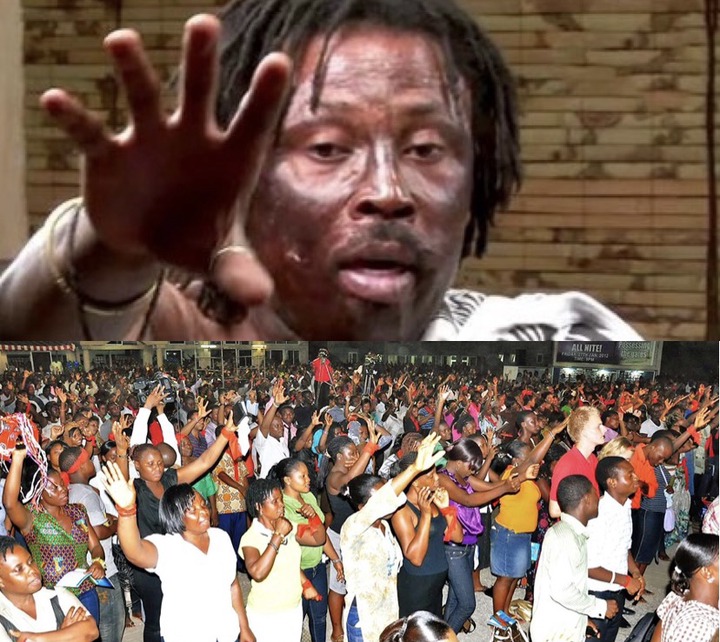 When we talk about spiritual persons in the traditional religion, the name Kwaku Bonsam tops the chart. He is seen at all occasions and at all instances chanting and making wonders. After this, Kwaku Bonsam still gives credit to God. This is something quite unusual about fetish priests but it seems Kwaku Bonsam has the maker at heart more than some people who call themselves believers of God. Kwaku Bonsam has earlier revealed that God exists and whatever he does is through God.

There were times that he revealed that his idols are linked to God and that’s why the desires of his clients are answered. Kwaku Bonsam in the late hours have made some peowerul revelations which gives us a hint about what he will probably be doing in his next mission. Just like the former fetishized priest, Agradaa, it seems Kwaku Bonsam is also looking at possible ways to escape the den of idol worshiping and chanting. 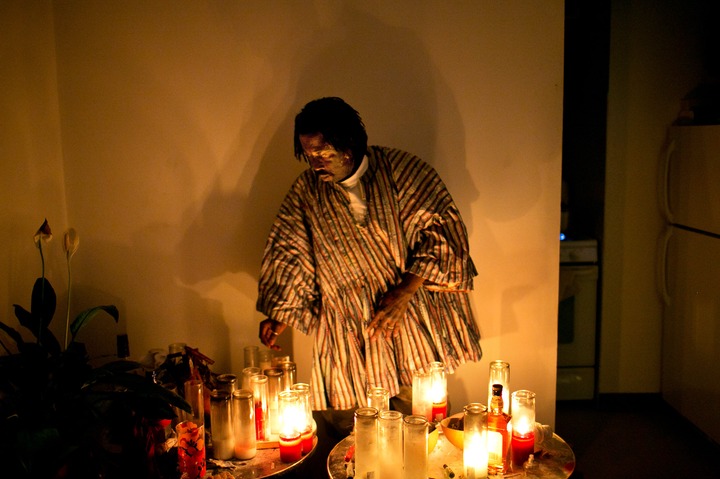 Some people who feel these are means to escape the dubious deeds they have used on people think it’s only lies and not a single spark of truth is in the things that they fetish group say. Kwaku Bonsam has revealed that God exists and that he reads the word of God. He revealed that there is truth and safety imbedded in the word of God not forgetting riches in abundance. Could this be another move towards changing from his ways and following the steps of his colleague Agradaa?

Kwaku Bonsam in his latest interview revealed that following God or being called a Christian is a blessing from God and he wouldn’t mind receiving this blessing. He revealed that he doesn’t murder or dupe people but only believes that he’s helping the children of God. 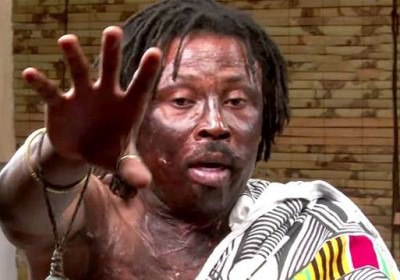 However, he believes anything is possible and he could be a pastor tomorrow because it’s all part of the work of God which includes what he does. Kwaku Bonsam has not denied the fact that God exists and he’s powerul. And this is why Christians are asking about why he still practice what he practices I’ve he knows all this. Will he follow the steps of Agradaa? Comment below.