Freemasons - who are they? Find out

By Kofijoel (self meida writer) | 16 days 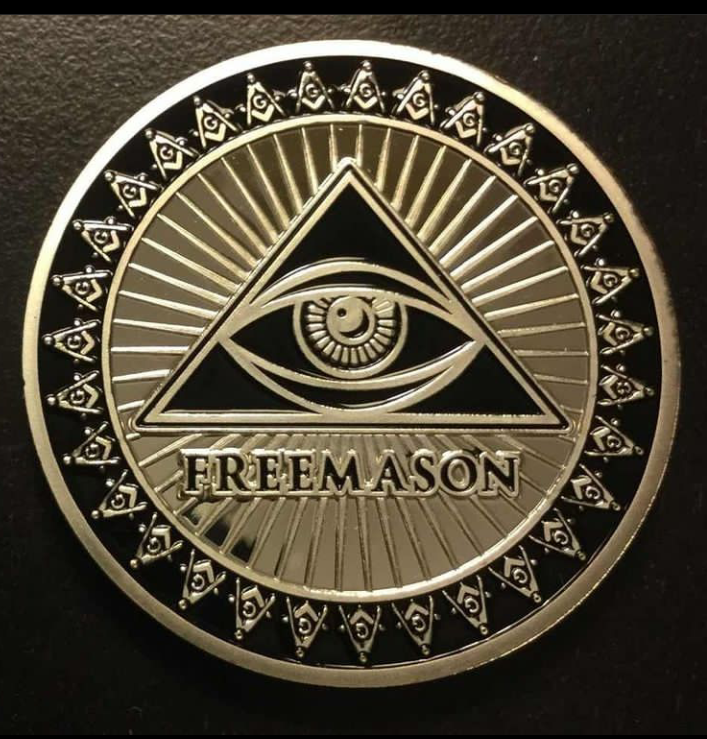 Free masons are one of the World Largest fraternity having members from all around the globe. The early Freemasons can be traced to have it's route from the Early world during the 17th and 18th century in England.

Many see the Freemason as an evil cult but that's not what they actually believe and Practice. Early Freemasons evolved from the guilds of stonemans and cathedral builders of the middle age.In the 1717, the first Grand Lodge , an association of Lodges was founded in England. Male beings are the eligible members to join the association in the United States but however, some parts of England has a different association for members who have desire in joining the association.

Freemasons believe in the existence of the supreme and also in the immorality of the soul. The teachings of Freemasonry enjoin morality, charity and obedience to the law of the land. It is not a christian institution , though it is often taken to be such. In most Lodges in most countries, Freemasons are divided into three major degrees. Fourteen of the first 43 presidents of the United States were Freemason. 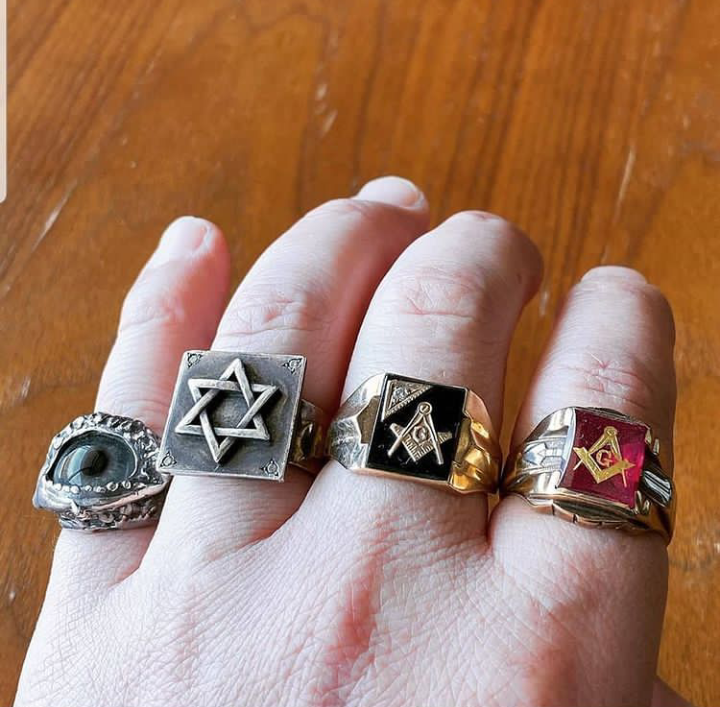 Benjamin Franklin , George Washington and and John Wayne were all Freemasons . Most churches are not against the freemason but the Catholic Church tends to prevent it's members from joining the association . 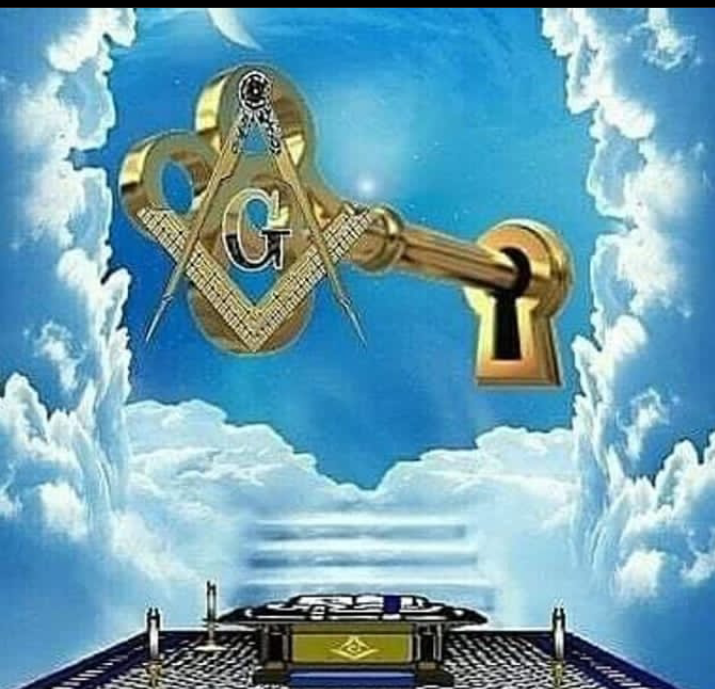 Content created and supplied by: Kofijoel (via Opera News )

How Do You Want Them To Act When You Said Corruption Is From Adam? - Kevin Taylor Jabs