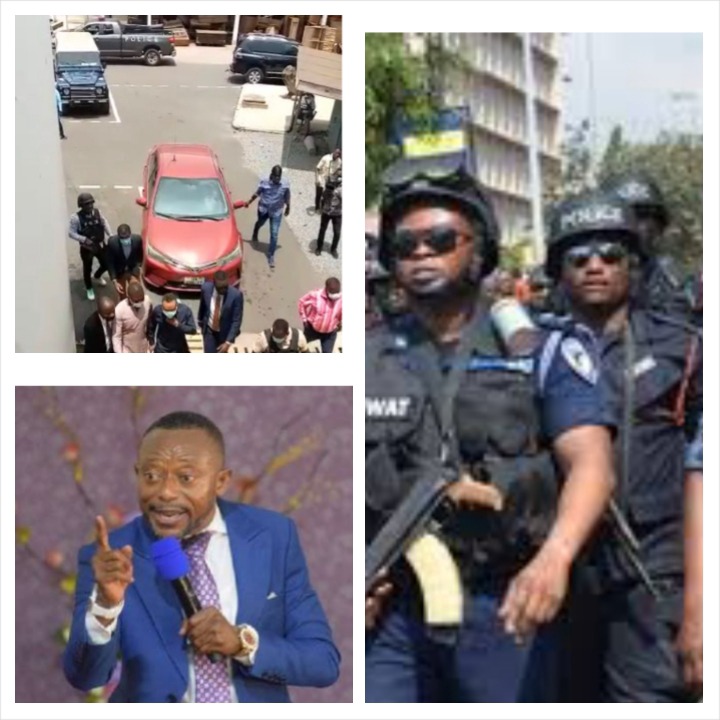 Rev Isaac Owusu Bempah has been re-arrested today after he appear at the court this morning following his case with Agradaa at the Accra High Court.

The highly controversial man of God has always been in the front-page of newspapers not only on a bad note but with predictions and prophecies about the future, a usual practice on the Eve night of every December. 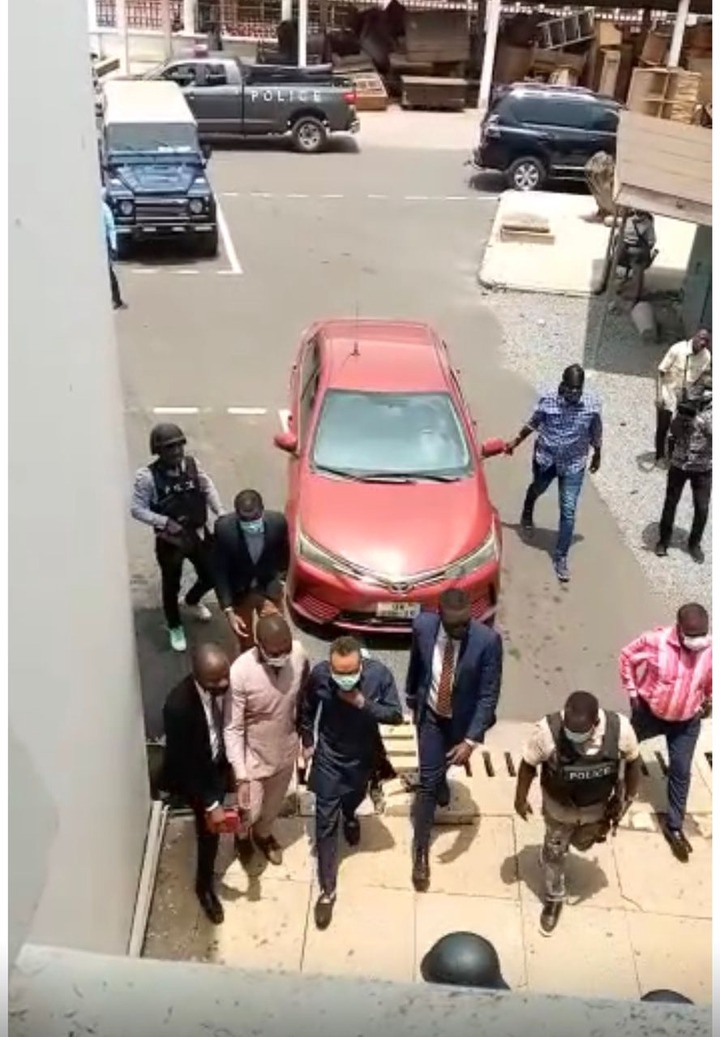 Following the first arrest of Reverend Owusu Bempah, the Accra High Court slapped him with a hefty sum of GHC 100000 as he was granted a bail with regard to the irresponsible manner in which he and his special aid, junior pastors acted in such an issue.

The constitution of this country with its rule of law is of no respecter of persons irrespective of the position, wealth, gender, political affiliation and whatsoever the case might be with its citizens.

As a follow up on the matter, Reverend Owusu Bempah reappeared before the court of which he lamented that he and his entourage were not guilty of the charges but that wasn't the end as he was slapped with a fresh charge on the grounds that during his arrest, he ordered his junior pastors to assault the police officers.

His special aid known as Bright Berchie on September 29th was also captured for possessing firearms without lawful authority which is regarded as an offence before the court. 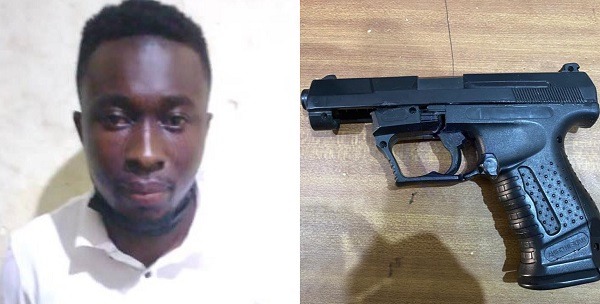 The court again slapped Reverend Owusu Bempah and the rest of junior pastors as well as Bright Berchie with a fresh fee which is was twice of the first amount placed on their head that was GHC 200000.

The drama has not ended there as the issue stands but its just a matter of time to see what unfolds next.