Who is Jesus Christ. It is important for followers of Christ to know who He is

By Evangelist (self media writer) | 2 months ago 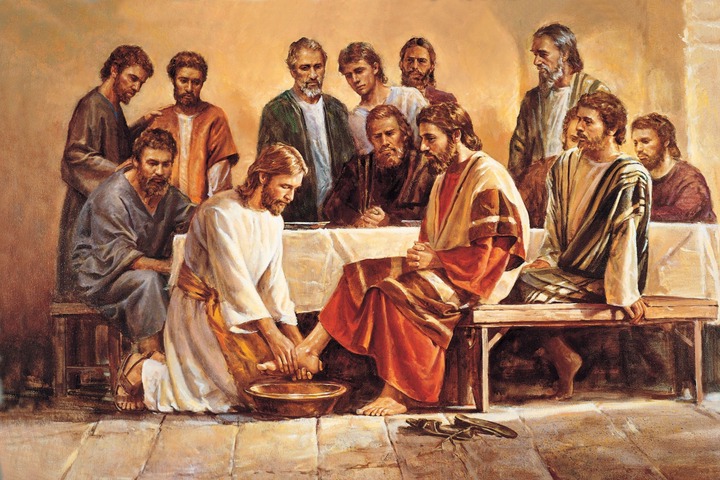 Knowing who Jesus really is Part 1

Bible is a document that helps us to have a theoretical knowledge of who God is and who Christ is.

These two persons were single out largely because they have eternal in them and because the Bible is about entering into eternal life, these two great characters are well explained in coded language.

Today we want to know who is Christ Jesus.

Another name for Jesus Christ is the Word of God according to Rev. 19:13.

In Rev. 19:13, John the elder saw heaven opened and when heaven got opened, he saw a white horse with a rider on it.

The name of the rider is Faithful and True. This rider is a judge and a warrior. His righteousness is war against His enemies and the same righteousness are His judgements.

In addition to Faithful and True, He has another name written on Him which no one knows except Him.

One will ask, how can He have a name written on Him that know one knows except Him. How can anyone call Him by that name? Is He going to be calling Himself?

Clearly names are for people to know and call, so that we respond to them. Well the truth is that this expressions is a coded language used to express experience of a person in spiritual language.

It is only experiences that are personal and can be known by the one who has it.

Apart from the experience that only Jesus went through which is termed as a name written on Him that know one knows except Him, He also has another name which is the Word of God written on Him according to the vision

The word of God here is not words from the mouth of a person but a name of One sitting on a horse.

We can guess that He is called the Word of God because God speaks through Him and every word that comes from Him to us is authentic Word from God.

John chapter 1 tells us that, this person sitting on the white horse was there in the beginning of creation. He was with God.

Being with God means, God exists and He also exists with Him making them two personalities.

John continued and said this word of God is also God. By this, John is introducing two persons as God.

Why then did Jesus say there is only one God and He alone should be worship?

Yes we can regard Jesus Christ teachings on One God as coded language that many don't understand and are confuse by it. But the truth is that you cannot understand this mystery unless you understand the concept of God and the context in which Christ used the word One God.

When Christ said He and the Father are One in John 10:30, He was saying that there is a Father and there is a Son but these two are One.

Christ went one to clarified this Oneness by saying that is it not written in our Law books that God says we are gods?

This means oneness here is species for want of a better word. The Father is God and He the Son is also a god.

Look for my next article on God and God's and it will help you to know Christ theoretically better than you know Him today.

Content created and supplied by: Evangelist (via Opera News )