What one must really know about Atheist

They neither believe in God or any other gods 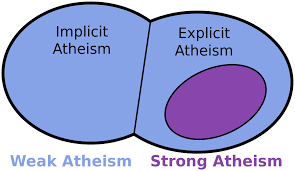 List of some of the famous Atheist in the whole world 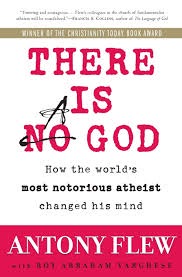 Many atheists think that their atheism is the product of rational thinking. They use arguments such as “I don’t believe in God, I believe in science” to explain that evidence and logic, rather than supernatural belief and dogma, underpin their thinking. But just because you believe in evidence-based, scientific research – which is subject to strict checks and procedures – doesn’t mean that your mind works in the same way.

When you ask atheists about why they became atheists (as I do for a living), they often point to eureka moments when they came to realise that religion simply doesn’t make sense.

Content created and supplied by: Hiddle (via Opera News )