Did You Know About Monotheism? 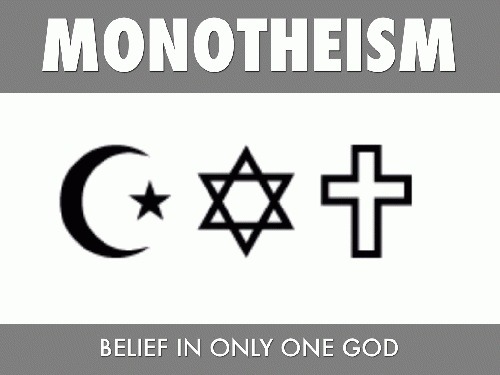 The three religions of Judaism, Christianity and Islam readily fit the definition of monotheism, which is to worship one god while denying the existence of other gods. But, the relationship of the three religions is closer than that: They claim to worship the same god. While Judaism gave that god a name, “Yahweh,” both Christianity and Islam simply refer to him as “God” -- in Arabic, Islam’s founding language, “Allah” means “The God.”

If Abraham represents a point at which the religions diverge, they are unified up to that moment. That unity goes back to Adam, the first human being, and his creation by God. Each of the three religions reveres Adam and honors him as the first person, centering key theological elements on God’s creation of humanity through Adam. God is the father of humanity and the father. 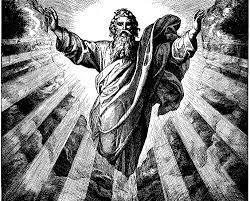 To be fair, the religions themselves do not organize the violence and oppression. Indeed, they usually deplore it. Instead, the problems come from political or governmental authorities as well as from self-appointed (often illegal, immoral and highly violent) groups in the name of a religion. Terrorist killings and destruction, civil war and deprivation of human rights thus become identified with the names of religions -- and are regularly reported on the news. Unfortunately, the mythology of being children of the same god as father does not lead to harmonious relationships among members of the three religions. They have become squabbling children rather than a harmonious family. The Middle East, and indeed the world, continues to be rocked by political controversy, forceful oppression and violent attacks stemming from members of these three religions, both against each other and against groups within their own religion. 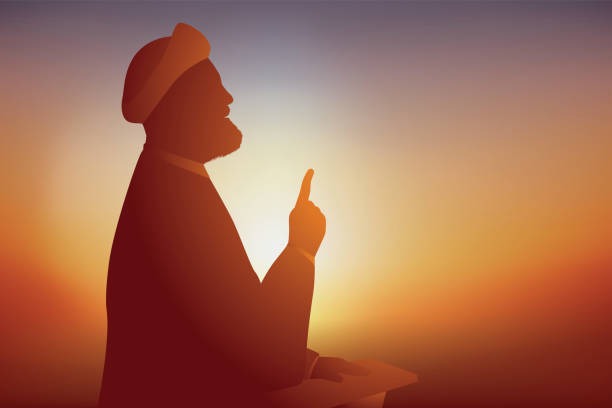 Monotheism and polytheism are often thought of in rather simple terms—e.g., as merely a numerical contrast between the one and the many. The history of religions, however, indicates many phenomena and concepts that should warn against oversimplification in this matter. There is no valid reason to assume, for example, that monotheism is a later development in the history of religions than polytheism. There exists no historical material to prove that one system of belief is older than the other, although many scholars hold that monotheism is a higher form of religion and therefore must be a later development, assuming that what is higher came later. Moreover, it is not the oneness but the uniqueness of God that counts in monotheism; one god is not affirmed as the logical opposite of many gods but as an expression of divine might and power.