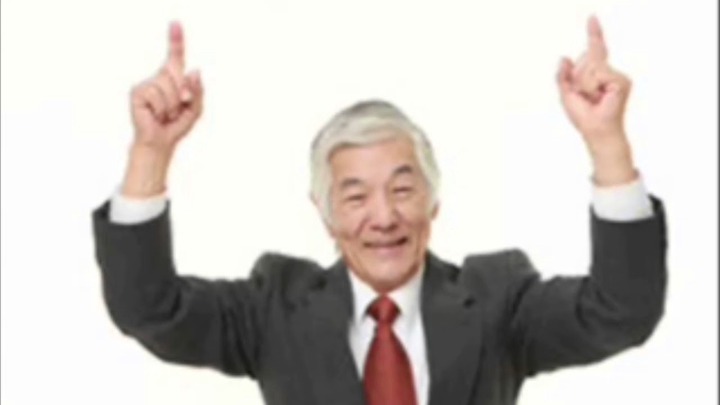 After Pastor Kenzo had ministered in Africa, he travelled to another country to continue his missionary work. In his bedroom, he was taken to Hell and shown many mysteries. What he said has been recorded below.

Bikini: We kept walking and went elsewhere to the part of hell where the souls are. The angel showed me a Christian woman who was in hell. He said, "This person is here for wearing a beach bikini. Satan created the bikini for the people to walk naked on the beach. 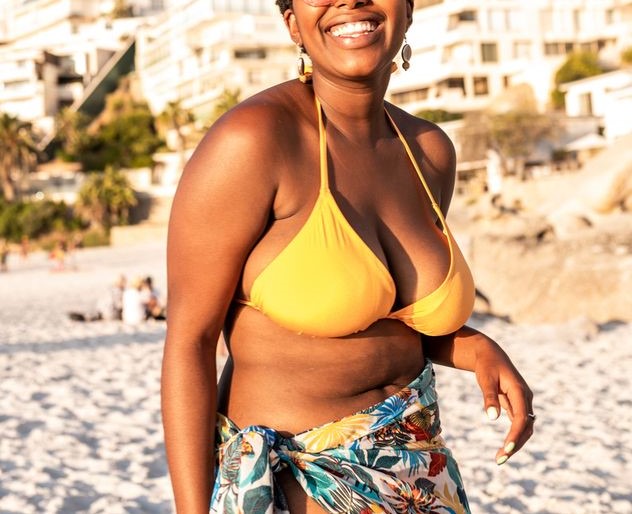 It is not for the women of God to be wearing this low piece of dress." Today there are many Christian women who wear this diabolic piece under the skirt and many women wear transparent clothes and underwear.” 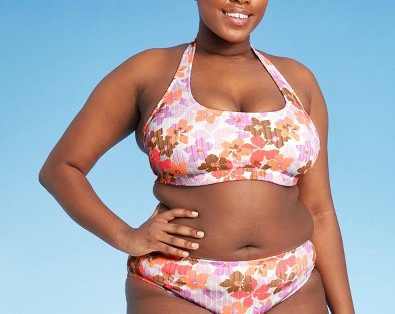 WhatsApp: I saw the devil who created WhatsApp. A legion of demons came into Whatsapp and many souls are in hell because of this little app. Pastors who betrayed their wives through that app were in hell. I saw young people in hell making adultery encounters through WhatsApp. 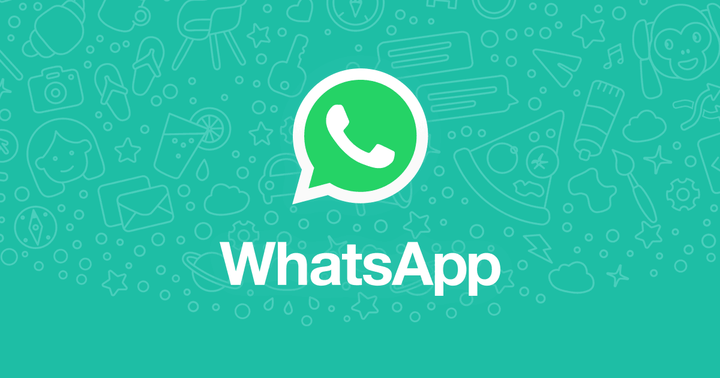 The angel showed me a believer in hell, he wept repentant. Satan deceived him, used a very beautiful woman on Whatsapp. That brother did not resist her beauty and went to the woman's house to prostitute. This woman's boyfriend found the couple lying in bed and murder the two. This believer was sorry for having fallen into the temptation.

These female demons came into those women and made them expose their nakedness and cause many to desire in their hearts and sin with eyes.

Another young Christian was in hell by being addicted to Facebook; he was killed by black magic. A very strong wizard met this young man in Facebook. He took advantage of his spiritual weakness and cast a death spell.

Satan had asked a sorcerer to take the soul of this young man; he was there in hell. 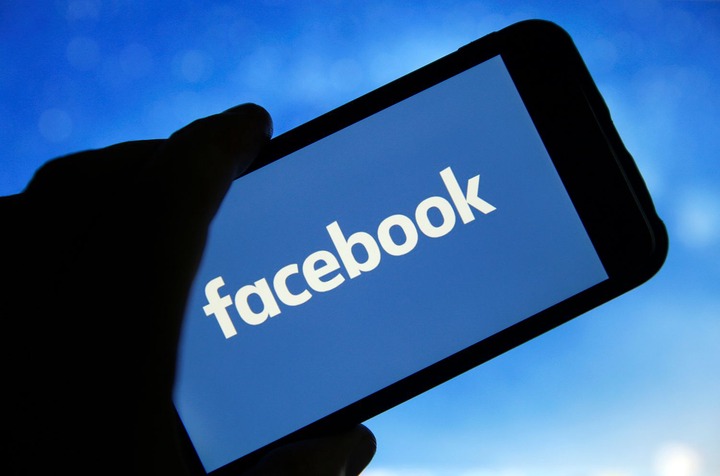 Gospel Singers: I went to the part in hell where I saw Gospel singers burning in hell, both singers and musicians. I asked the angel, "Why were they there?" The angel told me, "They marketed praise and became rich; they praised not for love, only for money. 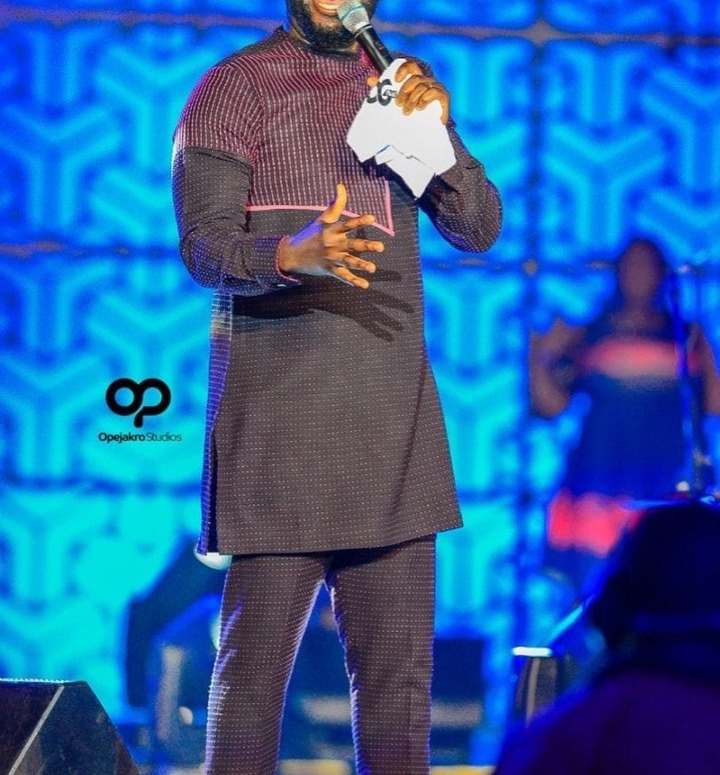 The more they had, the more they wanted to have. They never bothered to help the work of God and the needy, only wanted to do praise to earn money. Many churches spent money on these mercenaries, money from the holy work of the Lord that could be used to serve and help the needy.

Preachers: I saw famous preachers burning in hell. The angel said, "They charged a high price for their ministry, sucking up the savings of the churches; they sold the Word of God as merchandise. They are merchants of the faith and are now in hell."

Football: I saw in hell Christian soccer football fans. They were fanatics. They put their clubs above Jesus. They missed church services because of soccer games. 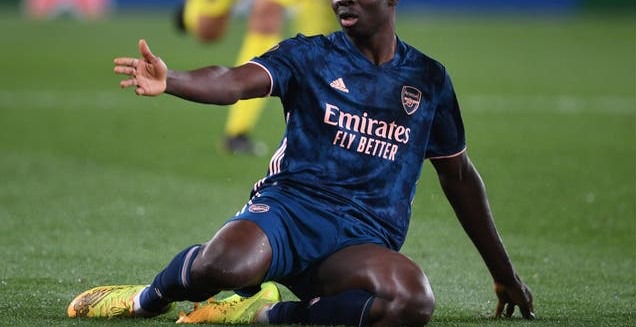 They stopped going to church because of the world cup. They traveled to places far to see their clubs playing, spending money for their club and did not help the work of God. They were believers and are in hell suffering.

I've seen demons that have names of football clubs; they have monsters heads and are in shirts of clubs, each demon wears a shirt from a different club. They steal the time and worship of God through the football clubs.

Sickness Clothing: The angel showed me several believers walking around town. They were in shorts and T-shirts. The demons were laughing at them and throwing darts of infirmities. 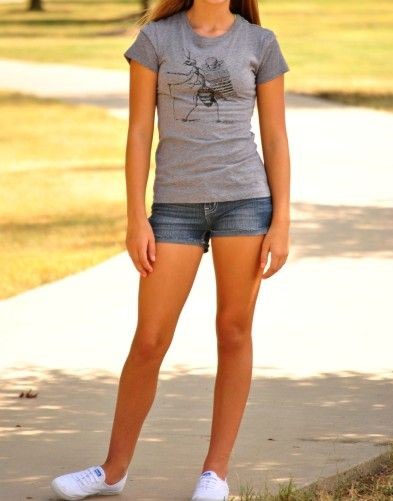 Many of these brothers fell ill with malignant diseases, others became ill and died in the hospital. I saw a hospital far from the city and many sick believers dying and demons came to seek their souls.

I asked the angel, "Why are devils harming the believers with their darts of infirmities?" The angel said to me, "They walk like the wicked in shorts and T-shirts. This is a sin before God. They do not understand that they are saints and need to keep their bodies holy." 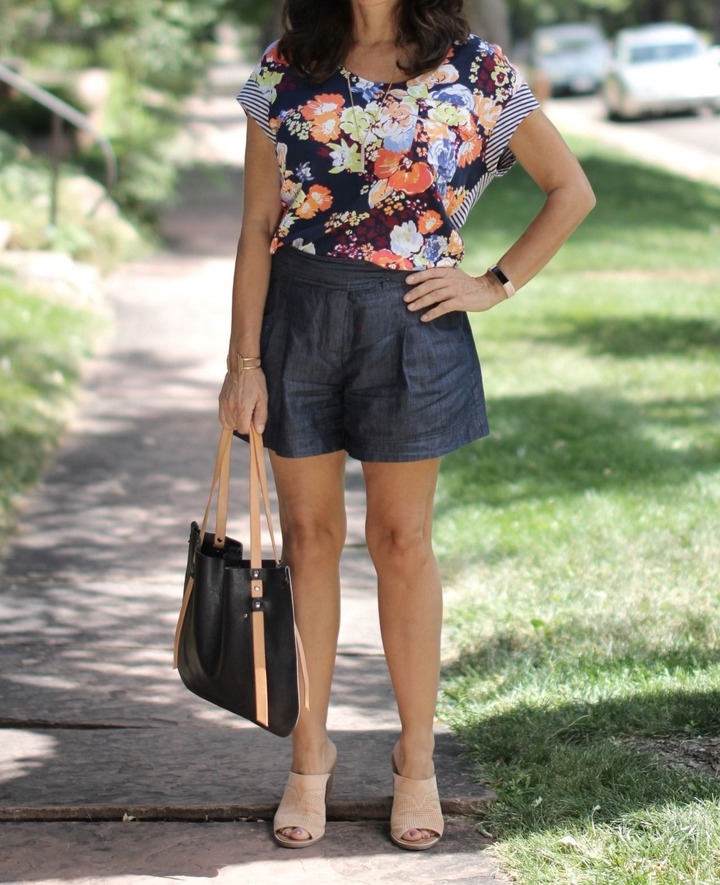 I saw women believers in shorts walking down the street and also getting sick because of their dressing. The angel said, "They scandalize the Word and still want to beat Satan."

The angel took me to seven shepherds' houses. I saw shirtless shepherds at home and walking in shorts, others were in tank tops. Their women who call themselves servants were in shorts and sleeveless shirts. They were at ease.

I saw a ball of fire moving away from the houses of these shepherds and a black cloud approaching. The angel said, "Many of them think they are saved but their actions deny the Holy Word. The Holy Spirit departs from these homes because of sin."