The Brilliant Strategy Behind Rev. Obofour and Obinim's Feud and Then Recent Reunion

By Exclusive_News_GH (self media writer) | 2 months ago 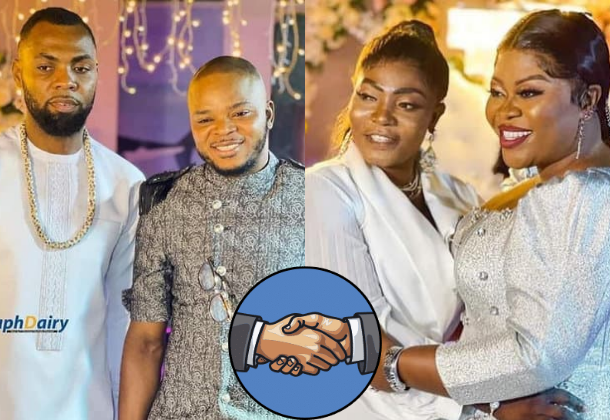 One of the most interesting plot twists to happen recently is the reunion of Rev. Obofour and Bishop Obinim.

They are both highly influential Religious leaders who have massive congregations and following.

Many never saw it coming that the two church leaders would ever be seen together, which started first when Rev. Obofour attended the funeral of Obinim's father, and second when Obinim and his wife (Florence Obinim) attended the birthday celebration of the obofowaa (Obofour's wife).

At the birthday celebration, many revelations were made when both Obinim and Obofour gave speeches to dispute that their recent reunion is simply a gimmick. 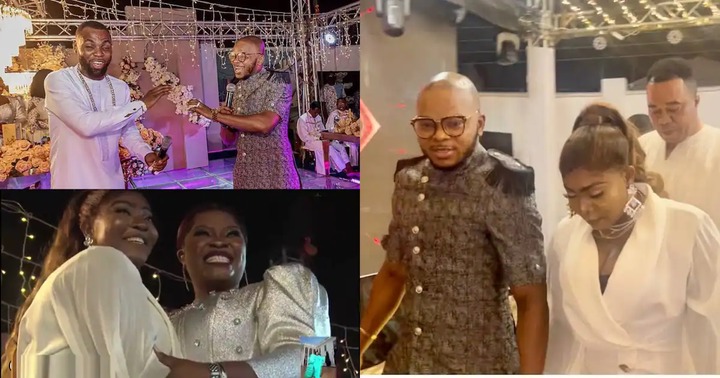 During Obinim's speech, he reveals that the friendship between him and Obinim didn't start recently as many are claiming that their friendship was "too quick". He goes on to reveal that their friendship started a long time ago before they even became popular and that Rev. Obofour as at that time liked him to the extent that he decided to buy a house near Obinim just so he can be close to him.

"War Relationship" Between Obinim and Obofour.

Obinim goes on to reveal that as they got bigger in their ministration, competition arose. He goes on to state that the feuds began when Rev. Obofour declared that "Overtaking is allowed".

The constant back and forth between the two also played a role in increasing their popularity as the congregation was more influenced to either follow or switch sides to the party who seemed more dominant and influential. Their feuds also always got the attention of the media which went on to serve as free publicity.

During their feuding Era, both parties would often use their television station as a medium to throw jabs at each other. They would often call each other names are declare the other opponent weaker physically and spiritually.

All these caused spectacles which were fun and exciting to watch. 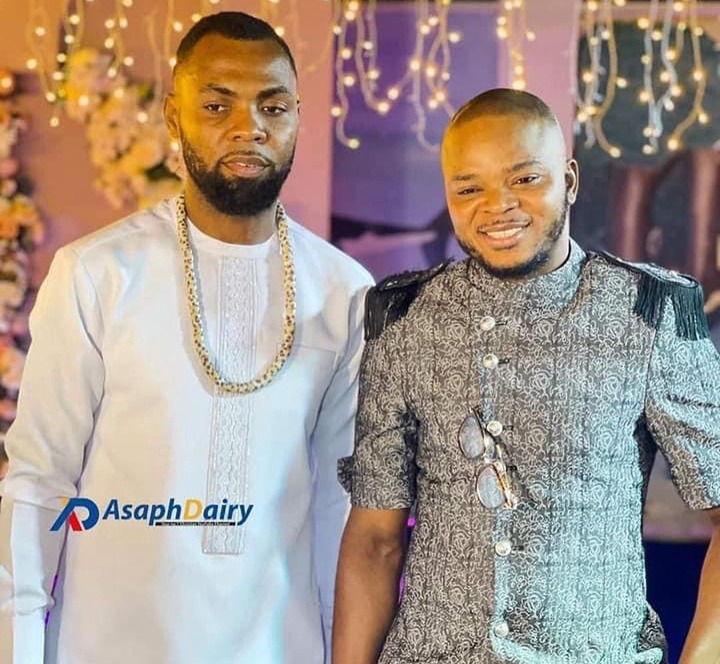 During the birthday party, Rev. Obofour pitched in to ask the crowd gathered that "did you guys expect us to keep fighting forever?" implying that even the two rivals got tired of playing their roles.

However, it goes beyond just simply being tired. Now there would be more repercussions if the duo continues to fight each other and it would mainly affect Rev. Obofour. This is because he has recently been enstooled as a Ga Sempe Mants3 at Bortianor and given the title Nii Adotey Gyata 1.

Carrying that title comes with the added duty of carrying oneself with dignity and honor. He is also expected to show traits that Chief's do such as being able to reconcile disputes, that is why Rev. Obofour took the first initiative and reached out to Bishop Obinim live on his television station and made peace with him and then stated that he would be attending Obinim's father's funeral.

At the funeral, even when there was an altercation between the bodyguards of both pastors, Obofour was spotted having a very calm demeanor.

At the birthday of obofowaa, they rained praises on each other as if they were not the same people raining insults and revealing bizarre secrets of each other.

Their brilliant strategy was simple but effective, feuding to draw attention and reuniting to create more spectacle.

Video of the revelation: https://youtu.be/8dA3lAfoX0U