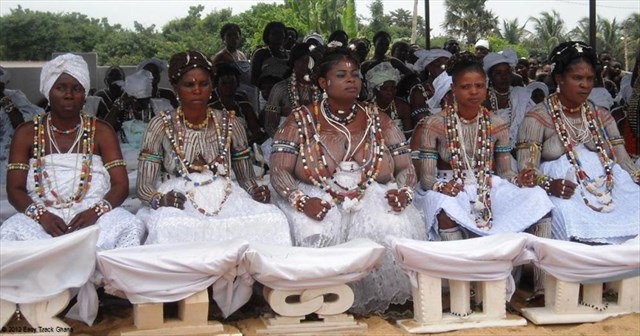 Other religious groups included the Baha'i faith, Buddhism, Judaism, Hinduism, Shintoism, Ninchiren Shoshu Soka Gakkai, Sri Sathya Sai Baba Sera, Sat Sang, Eckankar, the Divine Light Mission, Hare Krishna, and Rastafarianism. There were also some separatist or spiritual churches that included elements of Christianity and traditional beliefs such as magic and divination. Zetahil, a practice unique to Ghana, combines elements of Christianity and Islam. There were no statistics available for the percentage of atheists. 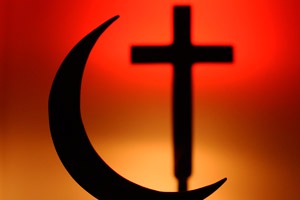 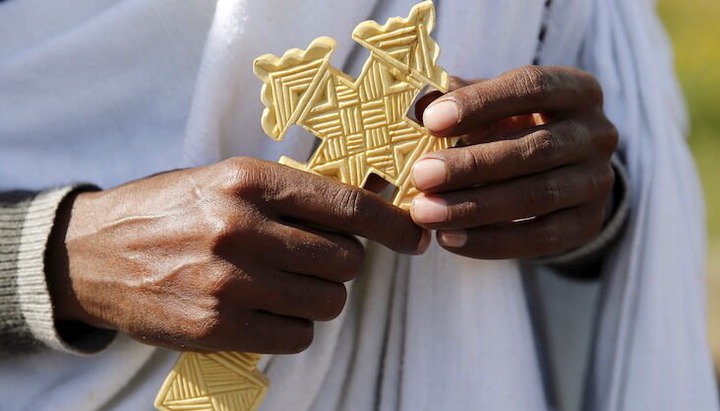 Nana We Beg You, Stay Out Of This: A Plus Sends Strong Warning To Omanhene Of Agogo

Young Woman Beaten And Starved To Death In Nigeria