The General Overseer and the Presiding Archbishop of the Action Chapel International Ministries, Nicholas Duncan-Williams may have a heart of pure humility, as interestingly once, he had apologized to his spiritual son, Bishop Dag.

This is rare, as it is even culturally, this may well not be recommended to see an elder begging a junior and so in our tradition, it is easier to expect a subordinate rather apologizing to elders, to bring in new seasons of peace ad so for Archbishop Duncan to have done this, many years ago, is recommendable.

Archbishop Duncan Williams, who was trained by the renowned Archbishop Idahosa many years ago and had since moved to Ghana to pioneer what may well the nation's first charismatic church have become a household name for years now. 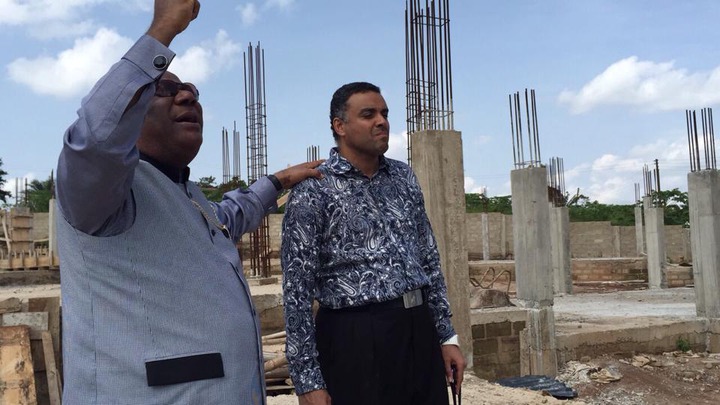 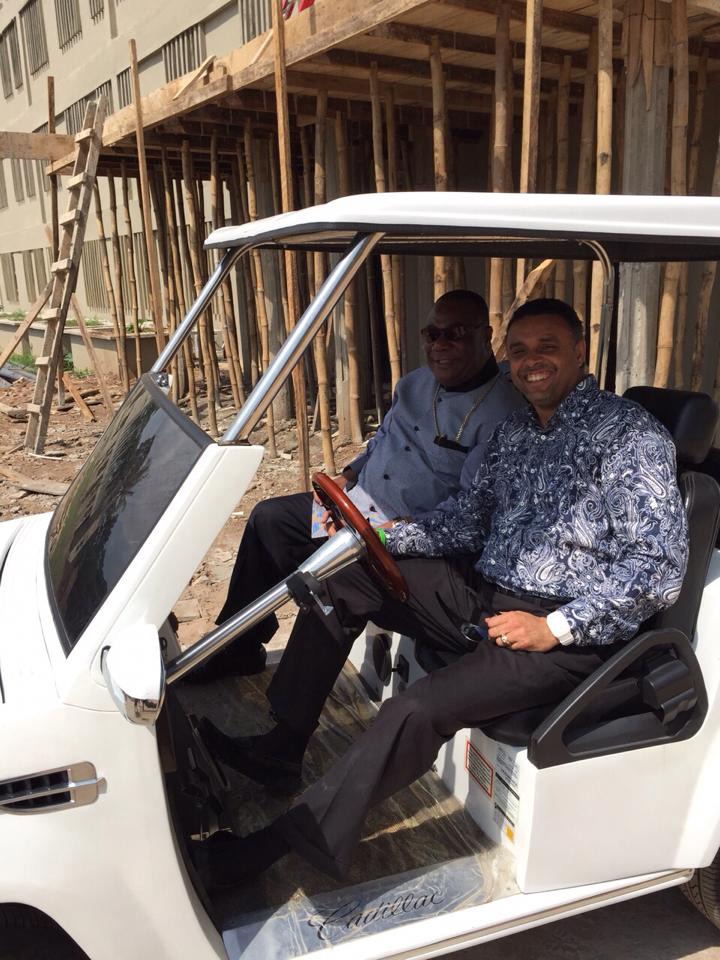 Preaching few years ago, he counseled members of his mega Action Chapel International to literally uphold humility wherever they find themselves, as the renowned clergy leader had said, people who humble themselves often find favour in the eyes of many. "Humility would take you to places but today there is no humility anymore," he ended. The Papa as he is affectionately called was delivering a sermon in his church monitored on Facebook, was saddened that, in today's church, many people lack the humility to apologize for their wrongs.

Citing an anecdotal incident, the Archbishop said, years ago he had a pastor who was a 'Luciferian" as according to him, one of his own pastors had sought to thwart the church plating efforts of Bishop Dag Heward Mills, as his junior pastor wanted to compete with Bishop Dag.

Apparently, the younger Pastor Dag then, had just started his church with a small fellowship at Korle Bu and one of his junior pastors went to do a crusade around the same area where Bishop Dag had started his fellowship.

He added that Bishop Dag came to his house to humbly inform him about it. "So you are having a crusade at where my church is, and you didn't tell me, that is not right," he quoted Bishop Dag.

Duncan-Williams noted that he was surprised but later enquired from the said pastor why he did that and upon questioning, the said pastor replied, "if he (Bishop Dag) has church at that place, it doesn't bar him from also organizing his crusade at the same spot?"

Archbishop Duncan-Williams said he answered his pastor saying "I don't do that, I don't fight my children. I don't fight the brethren. That is a wrong principle".

According to Duncan-Williams, the Lord spoke to him saying, "secure the relationship. He might be young today but one day, he would be big and huge and he would help you, so protect the relationship and that, what his young pastor did was to spoil a future strategic relationship, which God revealed to him to protect it.

According to him, he realised that the only way he could protect the relationship was to humble himself and apologize to Bishop Dag. "Because one of my pastors offended him".

In another interesting example also, he cited how he has had to apologize to his own young biological son, al aimed at emphasizing the need to be humble and a pacemaker, as the good word of God, desires from all believers, as according to him, he has ever rebuked his son for something he didn't do.

Archbishop added that, when he later found out that his son was innocent, he had to apologize. "I had to apologize and say sorry for reacting the way I did which hurt your feelings". 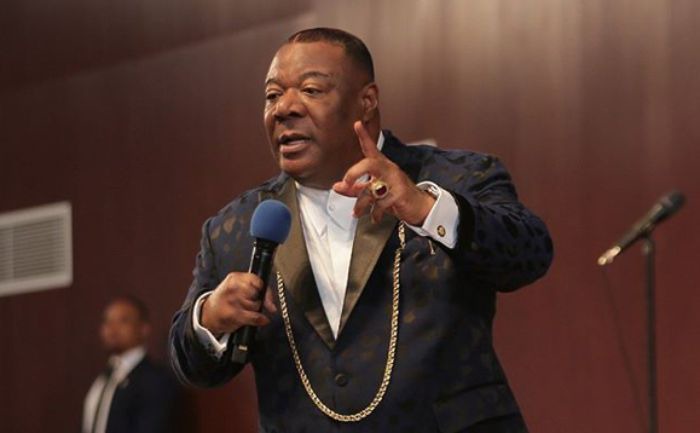 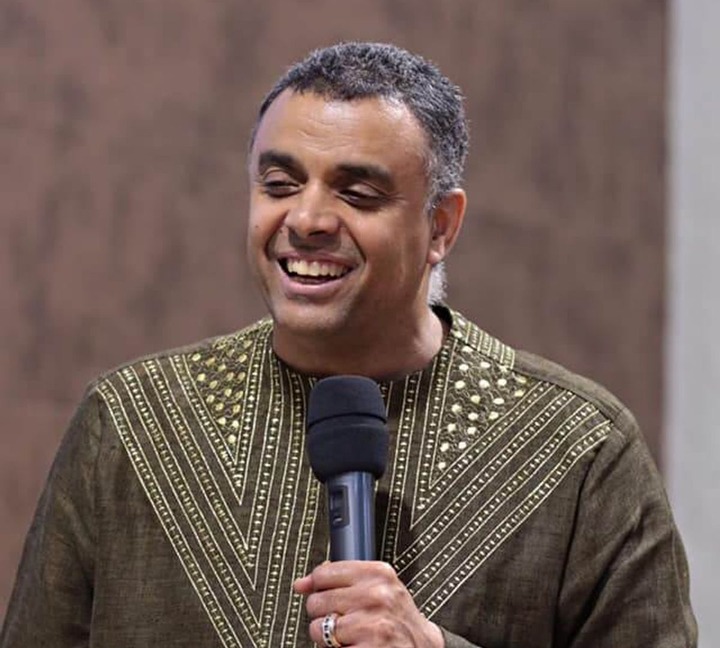 True to this prophetic words the lord spoke to Archbishop Duncan, he has one of the best relationships with Bishop Dag today. Bishop Dag has since severally ministered for his spiritually father, where he has also well acknowledged this relationship officially. In 2014, the du made the headlines, when Archbishop paid a surprise visit to Bishop Dag's then annually organized program dubbed the Iron Sharpeneth Iron Conference of the Lighthouse Chapel at the Qodesh in Accra, as seen here https://www.youtube.com/watch?v=RcwR0BpxIF8 and had anointed him with oil and in another instance most recently, he had bestowed a multi colored cloth, with semblance to the coat of love that was given the beloved Joseph by his father. 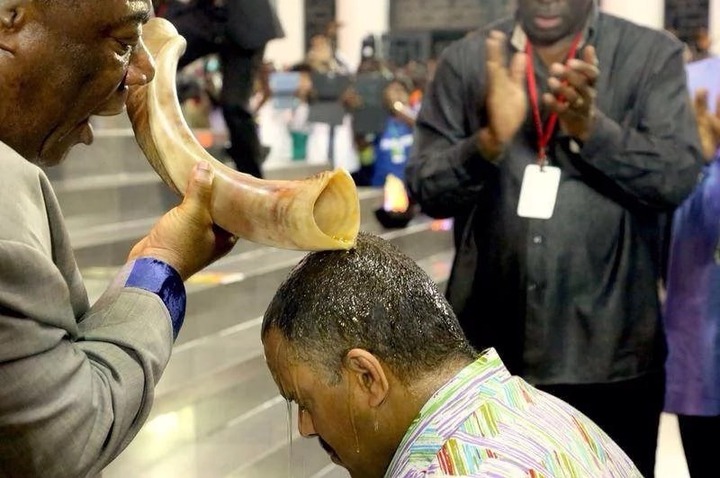 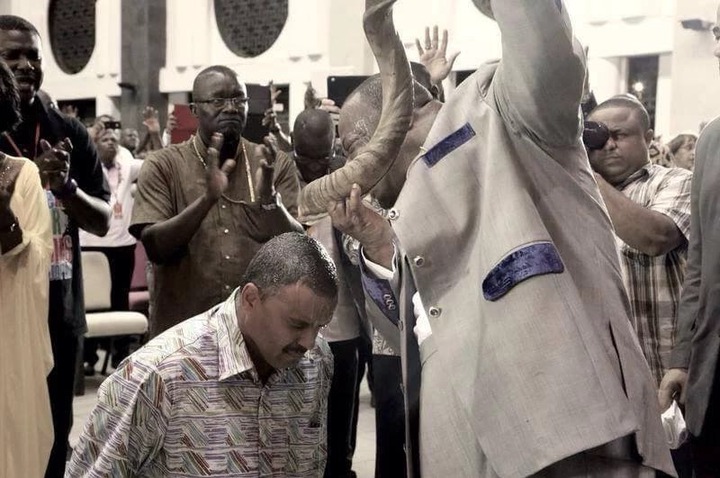 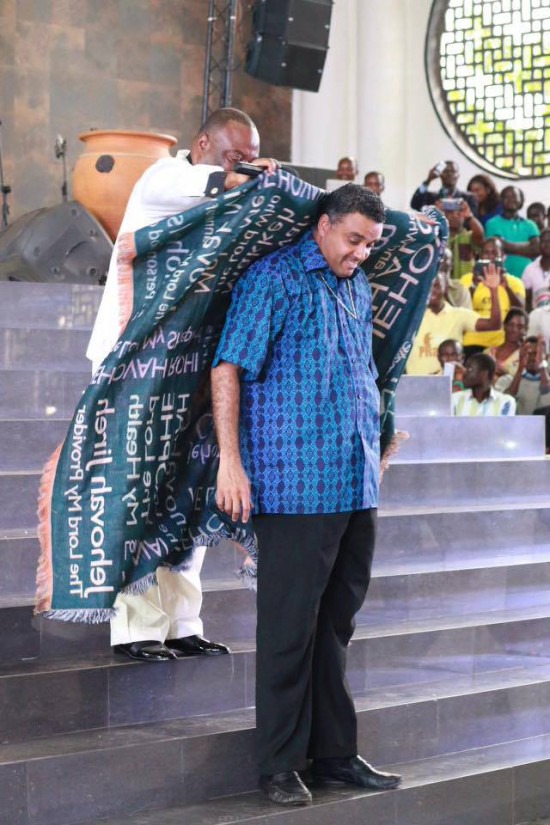 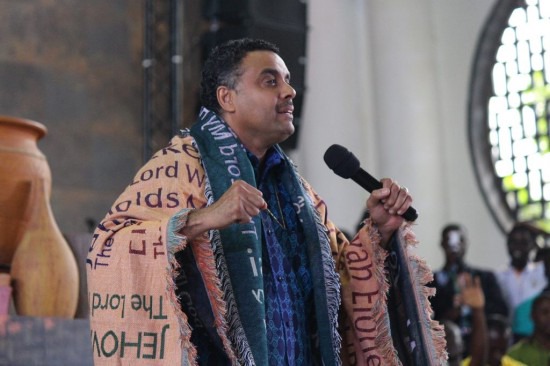