By BATACH (self media writer) | 4 months ago 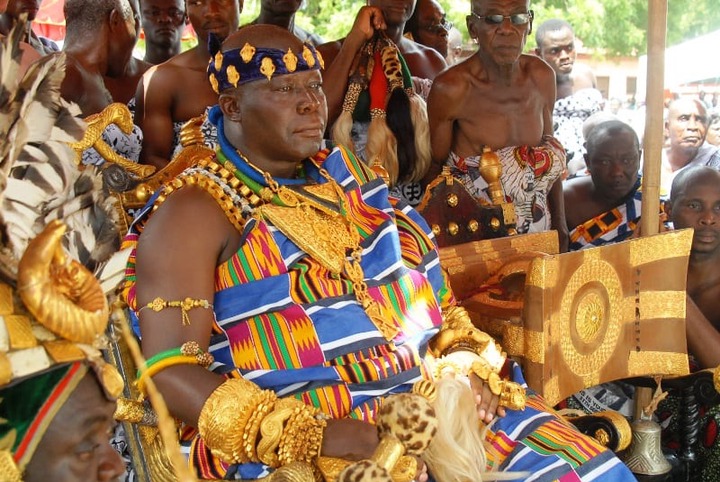 But let’s get to the core of the issues watching the videos of the Dormaahene; and now that of the Asantehene and analysing these issues both from a critical perspective as a constitutional and international law demands.

If you listened to the Asantehene closely, he mentioned two things:

2• "If you don’t want to swear allegiance to the Golden Stool, know that I have better people who do".

Now think of it this way, in the same way that Ghana became independent, what is the mechanism for achieving political independence in the "traditional" political order?

If it is to be accepted that dependence is consent based, can we say that independence is simply a revocation of that consent?

When we say this, we must not ignore that there was a time when dependence was created as a result of violent political conquest. And the way to end that dependence and get independent was through war and not through diplomatic agreement.

Except, now that the modern State has monopolized violence and does not allow warfare at the traditional state level.

What that means is that, modern dependence or allegiance relations must be considered to be exclusively governed by consent. Can it be said that the people of Dormaa through their Omanhene are seeking to or have withdrawn, their allegiance to the Kumasihene?

If so what are the traditional mechanisms for so doing? When the Asantehene says "if you don’t want to swear allegiance to the Golden Stool, know that I have better people who do".

Does that imply a concession that there is nothing that can stop the withdrawal of such consent?

But should withdrawal of consent be stopped? And if stopped is it still consent?

And even if it is to be stopped, how will it be stopped? Is the modern day law courts the place to stop it? Is that fair to the sanctity or legitimacy of the traditional political order?

What if the Asantehene is able to access his assess to the political class, by for instance calling on the President or to the Courts for this? Isn’t that introducing " foreign" intervention that distorts traditional constitutional relations. And if he sought aid in those foreign sources, is his authority still traditional or propped up only by the State?

These are questions I hope we can reflect on dispassionately. If you are not able to, there is no reason to comment on this all important Ghanaian traditional issue.

Anyway, so the real question is this, apart from war, what are the mechanisms through which the Dormaahene can withdraw allegiance to the Asantehene in the traditional political and legal order?

What is your take on this matter? 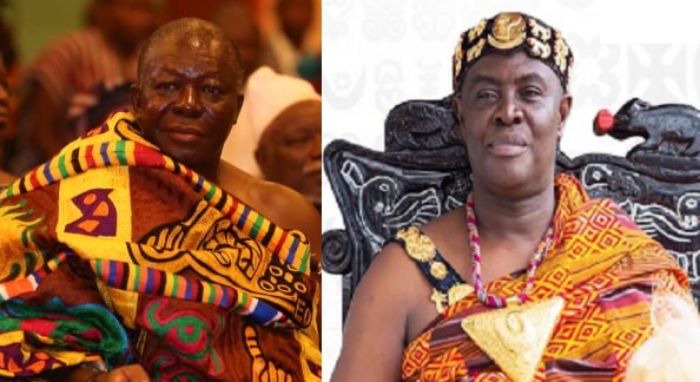