The Adam and Eve Story is a lie - Quotation Master

Quotation Master who refers himself as the Anti Christ , born Kwaku Peprah has once again dropped another bombshell on religion, The spiritualist who has been challenging and disproving Religion for some years now has once again come up with another discussion. Quotation Master was once a preacher who used to minister in churches and fight people who speak against Christ, and the Christian Religion. According to him after reading the bible over and over again, he realized that somethings are not adding up hence decided to do his research about the Christianity religion. 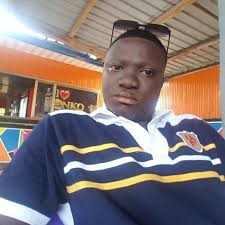 According to him, after his research he discovered a lot of truth and got to know that, Religion was just invented to limit the thinking of humans. Quotation Master who then practice spirituality said, he got to understand things better after getting into spirituality. He has argued that the Story of Adam and Eve in the bible is not true, it was just developed in the bible by the writers to just have the genesis of creation to their Religion. According to Him Adam and Eve were not the First humans God created, Quotation Master argued that, if Adam and Eve were the Only humans on Earth after Cain Killed Abel, the Bible states that he went to land of Nod and got married, so who did Cain Marry? 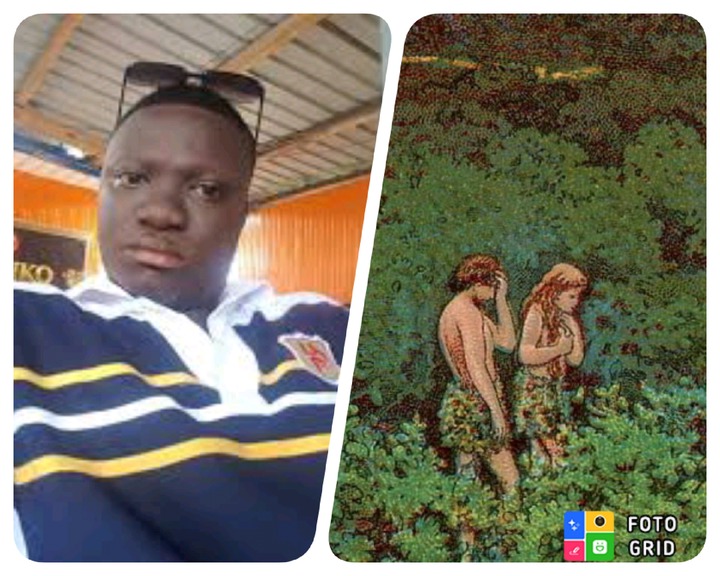 He also argued that, When God casted Satan unto earth as captured in the Bible, God made a statement that, the world will suffer because the Demon has be casted into it, so he argues that, if people were not already living on earth that statement wouldn't have come out. Quotation Master believes that, it's just a mere story like "Ananse" story which isn't factual.

God Bless Arnold and A-Plus for Defending Joyce Blessing; Ghanaians Angry at Abeiku for Doing This.