I Haven't Been Arrested Or Invited By Police For Any Investigation Or Interrogations - Ps. Dickberry

By Randasty (self media writer) | 14 days ago 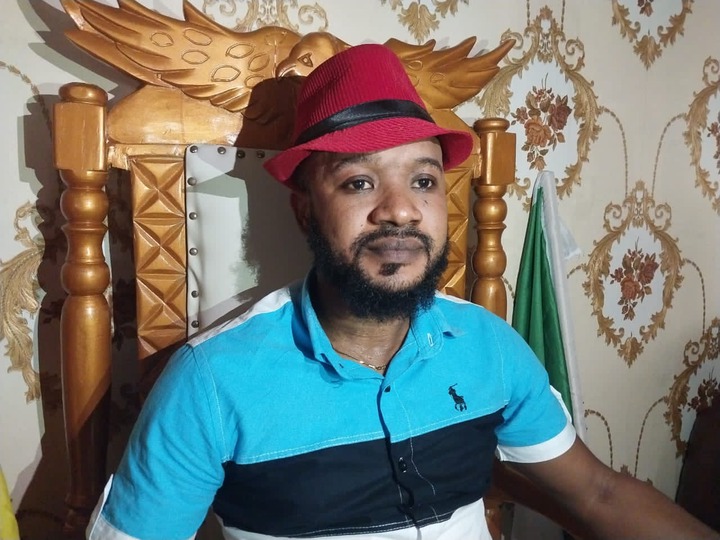 A renowned powerful Man of God who is the head and founder of the Prophetic Methodist Chapel International ( Mankessim Abonko Branch ), Prophet Dr Stephen Dickberry who is popularly known as 'Oman Bofuor' has opined to inform the general public that, he has no hand in the death of a 25-year-old yet-to-be student nurse who was allegedly murdered and buried in a Chief's house with a Pastor at Mankessim.

The Prophet said it has been a hearsay that, he was the one arrested by the police in the said murderer case. Again, he has been stationed at Mankessim and its environs for over 15 good years but has never killed before and will never kill for anything be it for for spiritual powers or any spiritual direction. According to the Man of God, he wants the whole Ghana especially Mankessim and its environs to know that he hasn't been arrested by any police and even invited by police for any investigation or interrogations.

"I am in my comfort of my house with my wife, children and the entire congregation worshipping God"

According to Pastor Stephen Dickberry, he noted that, after the incident many people have suspected him and some Pastors in Mankessim so he want to state it categorically that, he the Prophet Dr. Stephen Dickberry popularly known as Oman Bofour in the area knows nothing about this murderer case.

He said, they haven't seen or heard any Pastor in Mankessim who is involved in such incident and all their checks revealed that, the victim (Pastor) is not from Mankessim and its environment.

According to the Prophet, no Pastor in Mankessim has been arrested for the acts. He therefore appeal to the Inspector General of Police to beef up security system in the country and especially Mankessim and it environs.

The Great Angel Of Friendship and Financial Helper Is Angel Umabel