Prophet Isaac Appiah, the General Overseer, Founder and Leader of Shinning Grace Chapel Church in Kumasi has revealed that, until the country begs for Gods divine wisdom and forgiveness, Ghana can never win an Africa Cup of Nations not to even talk about winning a world cup. The Prophet speaking on Kessben Media this afternoon, further revealed that it was not a physical battle that was preventing Ghana from Shining like his church, but a spiritual battle that needs to be fought with animals blood. 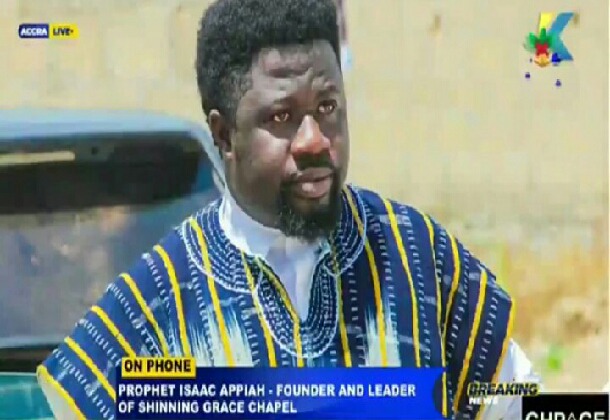 If it was in the olden days, our ancestors would have used humans as sacrifices to appeal to the gods, but we the children of God, don't use such things because the Almighty God, when He reveals, He shows the way. Ghana Blackstars needs to make a cow sacrifice before they can win AFCON 2022 in Cameroon. If not, they should forget about the cup and direct the AFCON money to other things, the Prophet stated in an interview with Nyarko Abronomal.

The Prophet who claimed to have revealed a similar prophecy in 2019, went further to state that, until the football leaders; the president Kurt Edwin Simeon-Okraku and his executives sacrifice a fat male cow and prays, the curse will continue to reign over Ghanaians and that will make us trophyless until God intervenes.

The Lord instructed me to deliver this message and I am done with it. If they decide to call me for guidance, I am there and will offer to them at any time. We need to work together to break the curse, and if it was something I could do, I would have done to save the nation from this over forty years trophyless life, the Prophet said when he was asked if he couldn't do it without voicing it out. According to Prophet Appiah Isaac, the curse is as a result of failed promises delivered to some deities in the past which the said people never went back to offer Thanksgiving. Some people went to some gods for favour for the nation, the favour was not appreciated when the nation got what they wanted and because of that, those gods cursed the nation and that is why the national team, Ghana Blackstars hasn't been able to win a trophy in forty years, the prophet added before ending his interview.

Prophet Isaac Appiah believes until we sacrifice a fat cow at the shores of Ghana, the national team can never win any trophy and they will come home trophyless from the pending Cameroon 2022 AFCON cup. The Cameroon AFCON cup 2022 is the 33rd edition of the African Cup of Nations scheduled to take place from January 6 to February 9 2022. 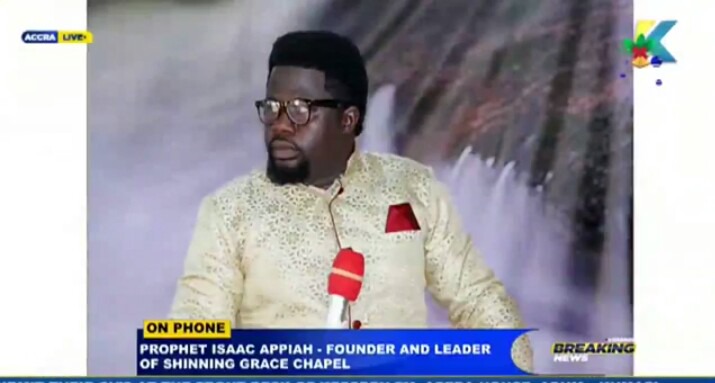