The founder and leader of Parliament Chapel International, Prophet Amoako Atta has dropped some revelations this morning. 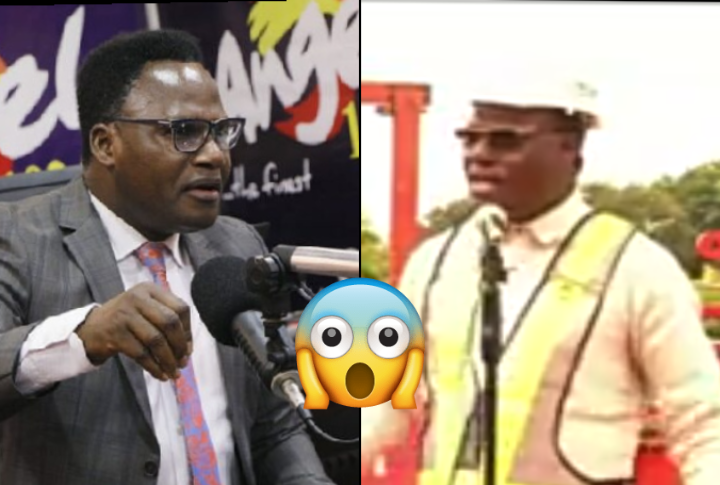 Prophet Amoako Atta was at the construction site of the National Cathedral project together with some journalists of Angel TV. The man of God spent close to an hour to reveal some revelations and also send some messages to Ghanaians about the project.

According to him, the National Cathedral project is great, fantastic, and deserving project which every man of God in the country should embrace. He added that people usually complain that there are enough churches in the country, yet the president wants to build additional church. He replied such people and revealed that there are enough churches though but people still go to Atwea Mountain to pray.

Prophet Amoako Atta further revealed that the contribution to the project is not compulsory but he will plead with Ghanaians who are touched in their hearts to contribute willingly.

Aside this, he revealed that this project will generate a lot of revenue to the nation. He explained this and revealed that he spent more than $6,000 on his recent travel to Israel. According to him, the pastors he travelled with were 47 and each spent similar amount. He added that such amount could be generated internally in the country if the project is complete. 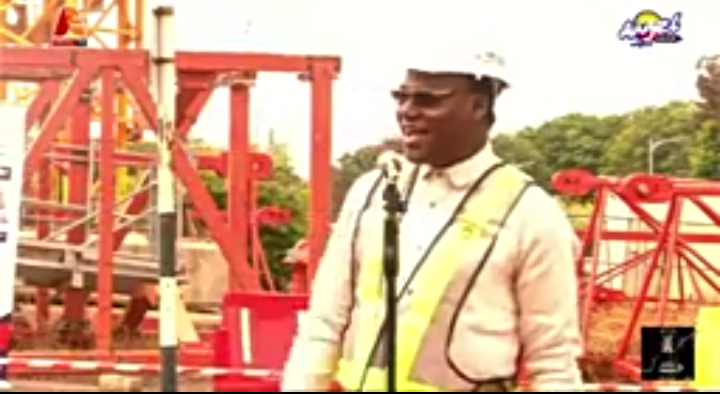 He later made it clear that the project would be completed to glorify the name of God. He added that the next generation will see the benefit of this project.