Welcome to another informative article, which, like the others I've written, I believe will add to your knowledge. 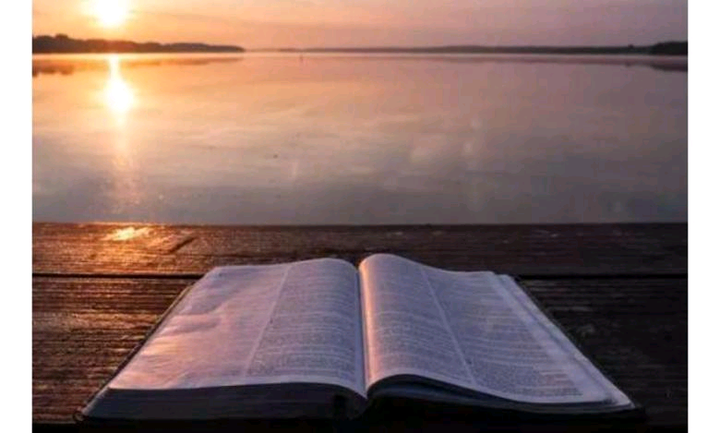 Before I go any further, I'd like to point out that numbers in the Bible have symbolic and significant meaning. God instructed His Prophets on several occasions to keep track of specific numbers.

The Lord instructed Moses to either count the Levites or group them with the rest of the Israelites.

In Judges 7 vs 5, the LORD gave Gideon an assignment that will practically determine who will be brave and eligible to stand and fight with him against the Midianites, and He asked that they be brought to the rivers of water. "Everyone who laps from the water with his tongue, as a dog laps, you shall separate for himself," the LORD said to Gideon.

" Similarly, anyone who gets down on his knees to drink. " Following that, 300 men lapped the water with their hands to their mouths, indicating that they were qualified to accompany Gideon and win the battle.

In a year, there are 12 months, and each month has a representation and a nature based on its number.

But I'm only going to go over six of them.

From January to February, each month has its own significance that must be considered in nature. So, according to the Bible, if you were born in one of these months, these are your natural characteristics.

JANUARY ONE This is a month of primacy and unification, with its roots in the words of Jesus Christ, who said in John 10: 30: "I and my Father are ONE."

Because it is the only number that can be divided by itself, it also represents spiritual independence. It's the very first and very first of the numbers.

Many goals, plans, and resolutions are made because of the spiritual significance of this month as the beginning of the month and independence. 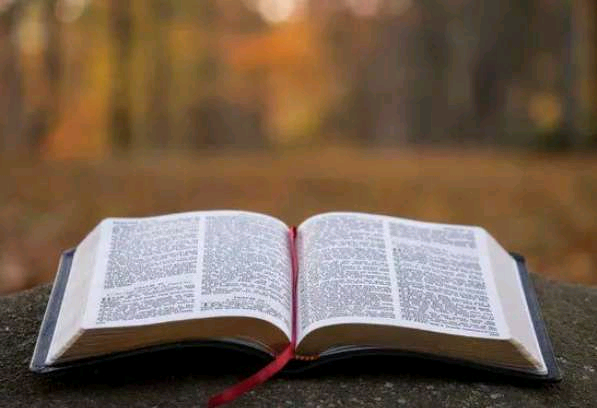 If you were born in this month, don't be surprised if others always rely on you, look up to you as a source of good things, or anticipate your point of view.

TWO- FEBRUARY- This is a month of spiritual encouragement, witness, and connection.

According to Amos 6:6, no two people can walk together unless they agree. And the testimony of two witnesses proves the truth.

Furthermore, the followers of Jesus Christ were divided into two groups in order to provide spiritual support to one another. The day and night are two massive lights created by God to support one another.

If you were born in this month, you may be indecisive and require a second opinion to confirm your activities or decisions. It's not a flaw; it's a source of strength.

MARCH THREE- March represents both a powerful force and a sense of completion.

Many significant events in the Bible occurred on the third day, hour, month, or year. The strongest force of the Father, Son, and Holy Spirit acting as one. Jesus was in the ministry for three years.

"He will revive us after two days; on the third day, he will raise us up, and we shall live in his sight," Hosea 6: 2 says. The project's final stage. 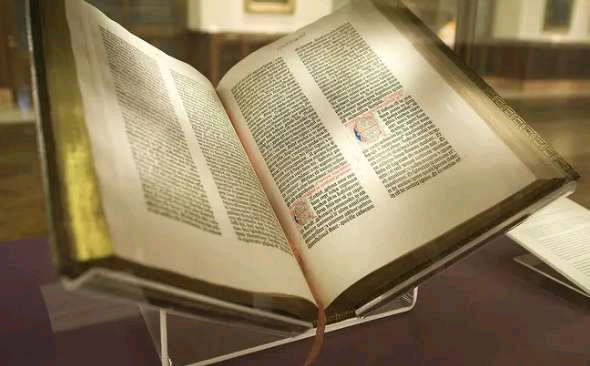 Those born in this month have a strong will and are determined to see things through to the end. They can be obstinate and difficult to train, but they are devoted. It' s a one-of-a-kind circumstance.

APRIL- This month represents the pillar of God's creative effort.

There are four elements (air, water, earth, and fire), four major cardinal directions (North, South, East, and West), and four earth corners. "He will send a signal to the nations, and gather the scattered of Judah from the four corners of the earth," the prophet says. (ESV) 11:12 Isaiah

The nature of the month is to serve as a foundation or pillar for other good deeds.

People born in this month are dependable and kind, and they enjoy keeping a close eye on others. Don't be surprised if others rely on you to complete tasks.

MAY- This month's character represents man's inadequacy or frailty, which is only sustained by grace. As a result, we might refer to it as a grace month.

In Daniel 2:22, there were five kingdoms that couldn't support or stand alone, and four of them fell, leaving one.

It's been a month sustained by God's mercy.

The same as Benjamin in Genesis 43:34. " And he grabbed and sent them messes from before him, but Benjamin's was five times the size of any of theirs." And they had a good time drinking with him. "

a tad short of perfection

"For the Lord created heaven and earth, the sea, and all that is in them in six days," Exodus 20:11 says.

These people are often self-assured and charismatic, and they enjoy and value nature. They are kind, generous, soft-hearted, and skilled, but they may struggle with anger. They are intelligent and have a unique perspective on technology.

Furthermore, with only 5 loaves and fish, Jesus fed 5,000 people.

If you were born in this month, don't be surprised if you have a lot of unfinished projects and your sustainability is dependent on the efforts of others.

THE SIXTH OF JUNE- This month's theme is man's divine nature and how he isn't perfect.

Man was created on the sixth day and given six days of work. This month is just a tad short of perfect.

"For the Lord created heaven and earth, the sea, and all that is in them in six days," Exodus 20:11 says.

These people are often self-assured and charismatic, and they enjoy and value nature. They are kind, generous, soft-hearted, and skilled, but they may struggle with anger. They are intelligent and have a unique perspective on technology.

Man With 9 Wives Prepared His Own Coffin For His Burial (Extraordinary Stories).