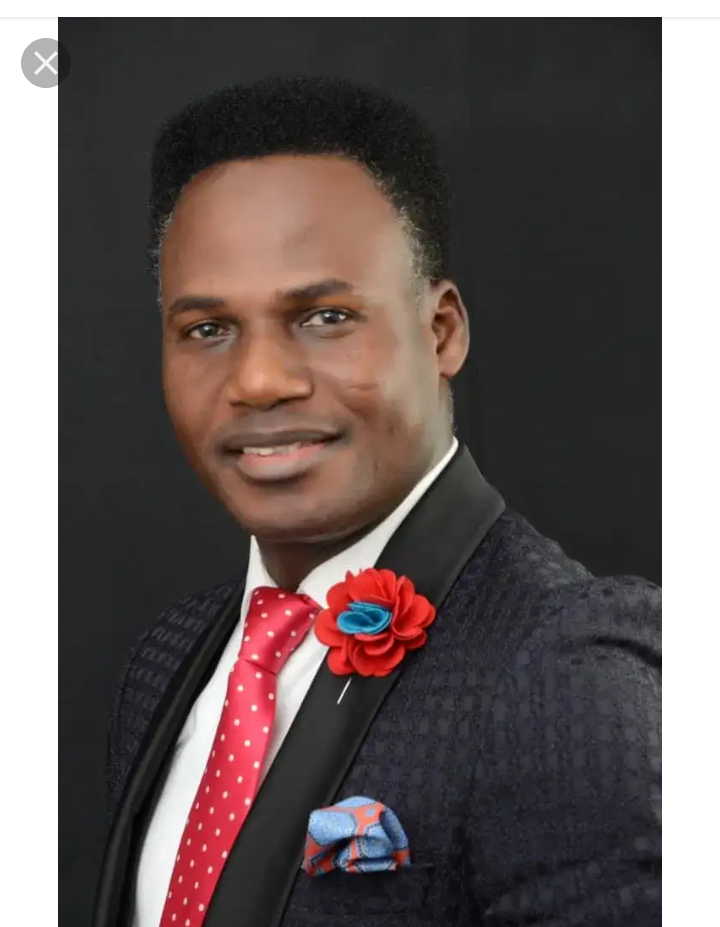 Apostle Francis Amoako Attah who is the Leader and Founder of the Parliament Chapel International (Formerly; Freedom Chapel) has categorically stated that "Religion makes you morally right but mentally a slave".

He added "You become morally correct but mentally stupid as a religious person and as I've said elsewhere, those who control the printing, controls the attitudes and minds of the people."

The Apostle expounded further that, after the Whites did all that they did to the African, then they decided to bring the Bible and backed it with scriptures. He added, such that after they had finished enslaving us, we shall feel comfortable.

"It is the reason why religion came first and slavery followed, because of the religion, even if you're hurt, you don't talk about it". He quoted John 13 verse 16 to buttress his point "Very truly I tell you, no servant is greater than his master, nor is a messenger greater than the one who sent him"

Amoako Attah explained further that, because of this biblical injunction, our president gets to America and he has to succumb or bow to Trump because as long as we were enslaved by them we cannot be their coequal.

He concluded by saying that, this has been supported by scripture that, the slave cannot be equal to his or her master. He added "They control printing and when they were printing this scripture, no one was there".

He continued with Mathew 10:24 "The student is not above the teacher, nor a servant above his master". He added, don't forget religion came with education and as such if we were thought by them, then, it means we cannot surpass them as stated in the scripture. "The student cannot surpass his teacher" he posited.

Further he quoted 1st Peter 2:8 "A stone that causes people to stumble and a rock that makes them fall.” "They stumble because they disobey the message—which is also what they were destined for".

In explaining this, the Apostle Attah said this quotation even annoys him because it convinced all slaves that, once you are brought by your master, you need to fear him and be submissive with trepidation and trembling.

The founder and leader of the Parliament Chapel added 1 Timothy 6:1 "All who are under the yoke of slavery should consider their masters worthy of full respect, so that God’s name and our teaching may not be slandered".

Amoako Attah explained that, with all the yoke of slavery on the neck of the African, he was taught to be submissive after all when he dies he shall go to heaven. "Religion is the most dangerous thing Africans allowed us to accept it upon ourselves".