God is gracious, but he is not to be mocked. Follow the story of two Nigerians who wanted to be God but ended up dying horribly. 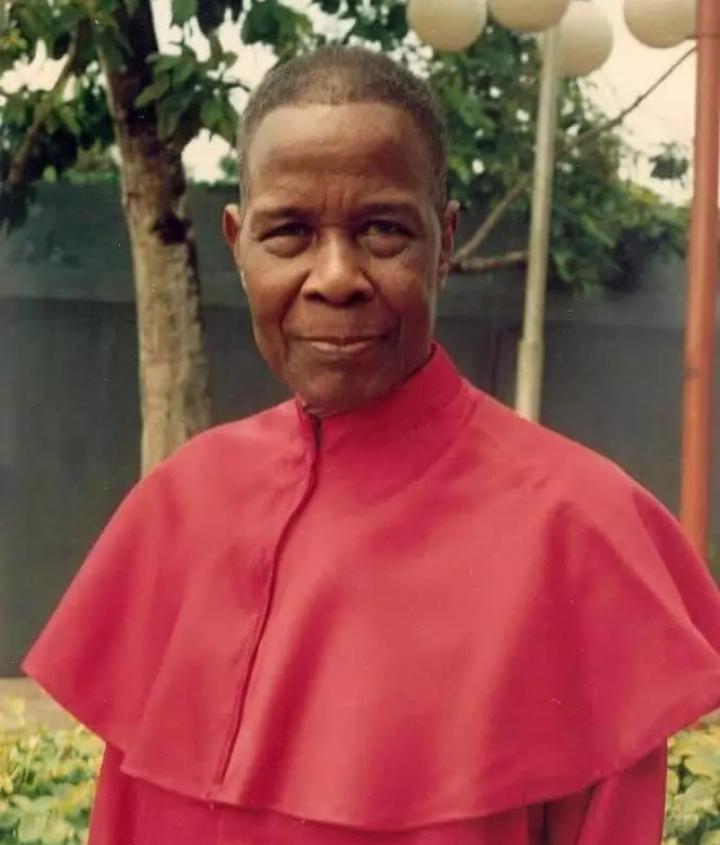 When Mr. Olumba founded the Cross and Star Movement, he was 38 years old. He rose to prominence in the 1950s after claiming to be the living embodiment of the holy ghost. His followers still believe that he is the King and the Immortal Origin of all living and non-living things. He was, in a nutshell, God in a human body. Unfortunately, the self-proclaimed universe creator died in 2003 of an unknown cause and was secretly buried, only for his son to be proclaimed the next Olumba and creator of the human realm. Surprisingly, some of his closest friends and family members also expect him to return and resume where he left off. 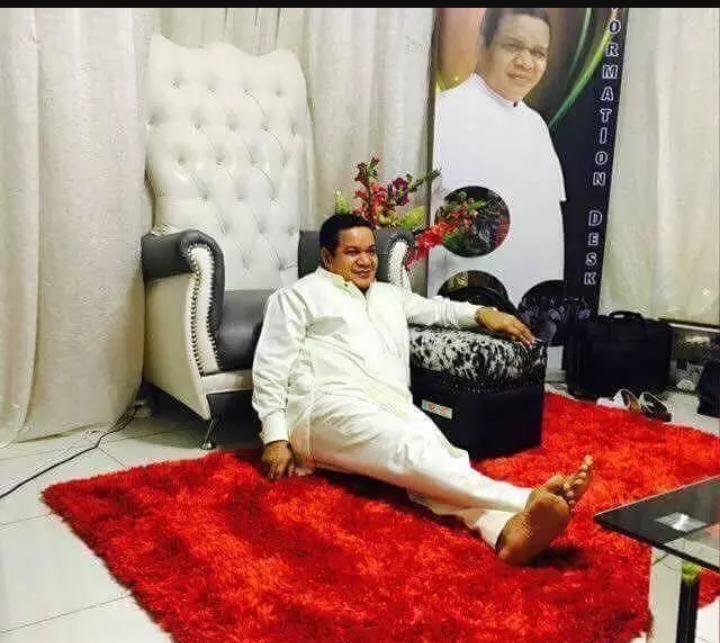 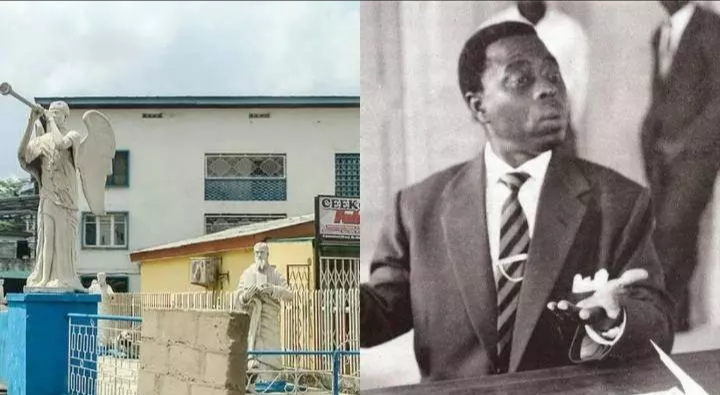 Mr. Oluwafunmilayo, Mr. Odumosu Immanuel worked as a carpenter for a long time. His desire for better days drove him to attend and lead religious meetings, where he drew a large number of followers and gained notoriety. The power possessed him, and he proclaimed himself to be the son of God, who had returned a second time to save all people from the clutches of darkness. Jesu Oyingbo became his new name. Just as in the Bible, his followers had to sell all they owned to obey him. Since they were forced to change their names to Immanuel, many members of his family became estranged from their families and the outside world. They had to live together as a newly established spiritual Community, just as the Guru Mahatma Rajiv did. The son discovered that his father had over 30 sexual partners, and he persuaded his brothers to sleep with each other's wives in order to maintain their brotherly bond. In certain cases, incest was committed. Oyingbo later died without fulfilling the prophecy that he would be resurrected on the third day, and his followers dispersed without the influence of their leader. 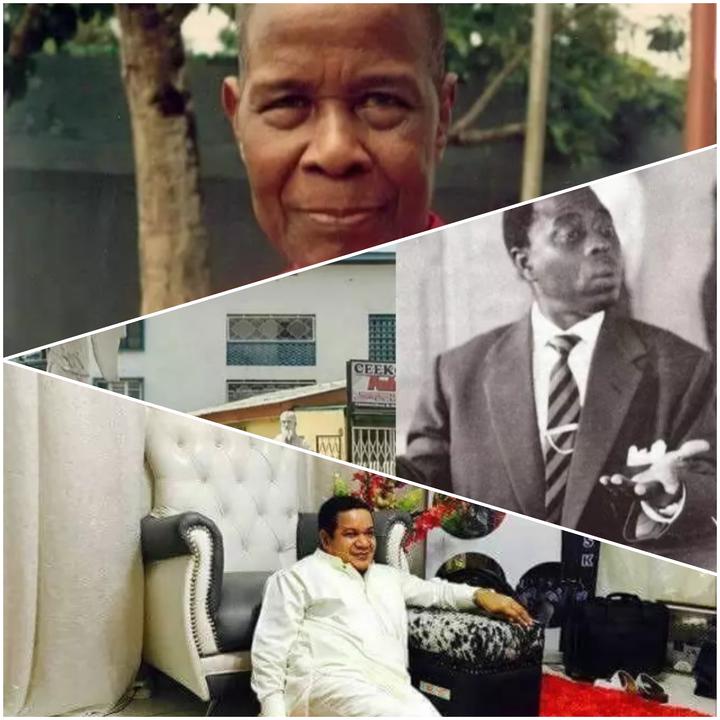