Spiritualist Explains Why He Killed TB Joshua, Reveals Who Gave Him A Go Ahead Order 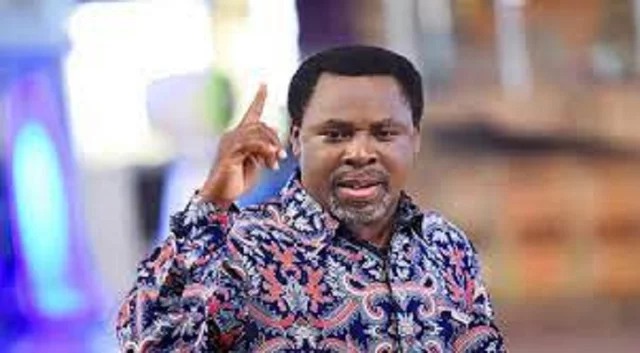 A strong and powerful traditionalist identified as Nana Kwaku Bonsam, who is always arguing with each other, reveals how he killed TB prophet Joshua.

Nana Kwaku Bonsam said in a viral video that he was responsible for the death of the founder of the SCOAN National Synagogue Church, prophet TB Joshua.

Recall that the prophet Temitope Balogun Joshua died in the early hours of June 5 after a short sermon in his church. 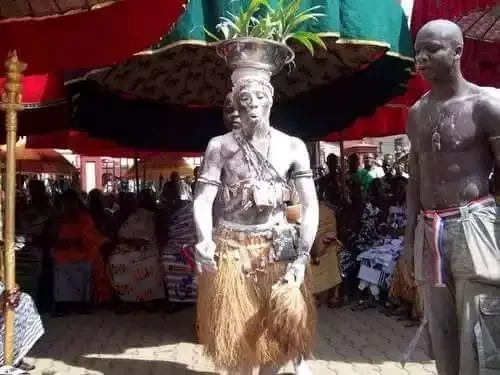 According to a video recently spotted on social media at infoxclusive.com.ng, a strong Ghanaian spiritualist claims to have visited the Pope of the Roman Catholic Church in Rome, Italy, where he arranged for permission to meet the prophet TB Joshua. to kill

He also added that the death of Tb Joshua was a revenge for the late President Mills and he was very happy to kill the man of God.

The traditional spiritualist Nana Kweku Bonsam fought against God's people, priests and other Christian leaders, calling them fake, greedy and betraying ordinary people by selling anointing oil, anointing water, and so on.

Bonsam also accused him of tricking people with black magic. 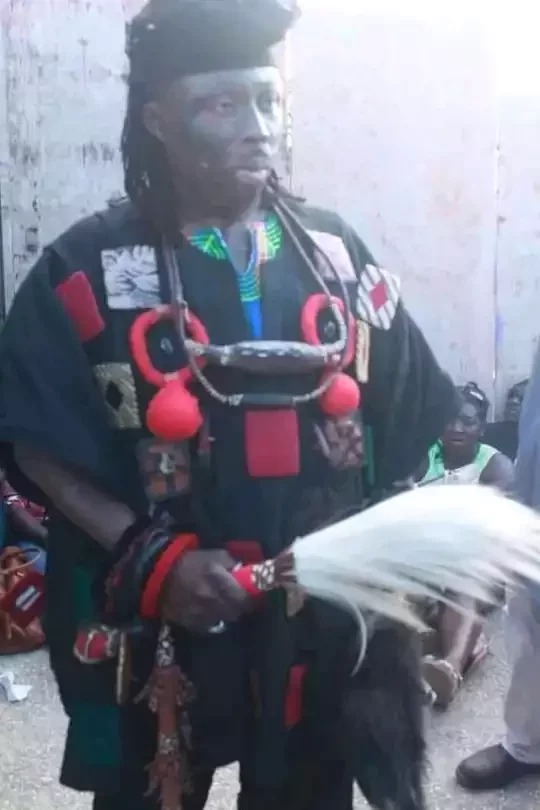 This isn't the first time Kwaku has made news for this kind of claim. once he dared to provoke the Ghanaian prophet Obinim when he (Obinim) was actually a true man of God.

The situation became worse when the spiritualist set a day for a battle that the prophet Obinim did not show, which is why he declared himself the winner of the race.