In a world, where some people are spiritually gifted and can speak to things, that are yet to come, such rare men, must not be underestimated. Ghana has had its fair share of unfortunate circumstances and this has led to the nation, loosing several people, who turned out to be breadwinners in the families or even potential national leaders.

Interestingly, the nation can salvage such unfortunate instances and that is what this story is about, as Prophet Nigel Gaisie, a fast rising prophetic voice, has spoken that, an impending flood, resulting from heavy rains will visit Ghana soon, and it will lead to deaths and this will make the news internationally. 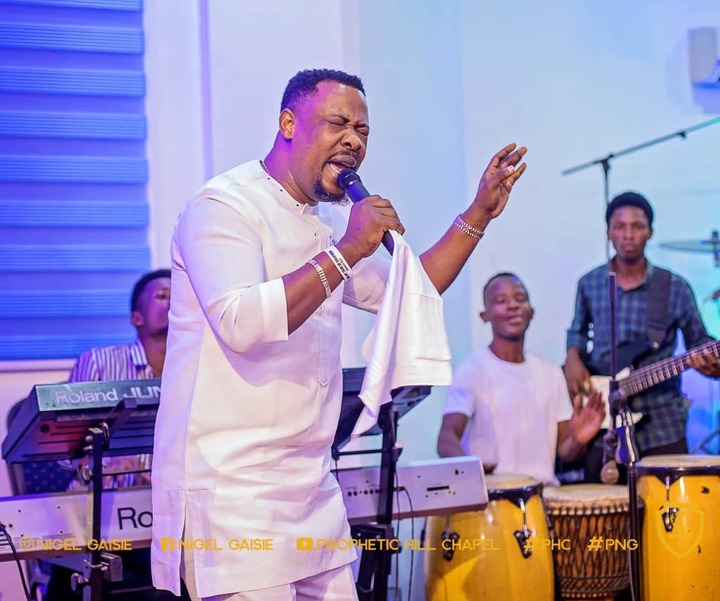 From his live Sunday Service, that was monitored on his Facebook page at Prophet Nigel Gaisie today, where in prophesying to a lady, he made known, the mind of God concerning the impending excessive rains, coupled with a poor drainage system, that will lead to the fatal floods.

For close to a decade now, the towns and villages in Ghana, have experienced such floods perennially. For instance, just last year, flooding in in the city of Accra, Ghana had left 1 dead and 2 missing. Heavy rain which has become normal, is capable of immediately overtaking wide areas of even the capital town especially and getting flooded soon after. 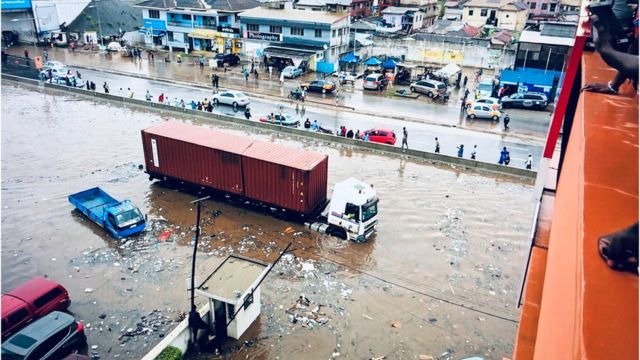 In such instances, the National Disaster Management Organisation (NADMO), had then confirmed, whiles speaking to local TV news, said 1 person died in the Odawna area of the city, as the search for two missing people continues. Military personnel and NADMO had also successfully rescued at least 20 people, who were then trapped in the flooding.

NADMO has therefore, annually carried out damage assessments and relief operations in affected areas, yet, flooding has successfully damaged or destroyed buildings and possessions, and some people have to always be evacuated from their homes, in particular in areas around Kwame Nkrumah Circle.

That is why, this prophecy, may save many and help NADMO be well informed of the potential threat, that may be visited on people this year also, at least, if the annual challenges, have still not been realised.

Many will recall the national disaster, that rocked Ghana exactly 5 years after the horrific flood and fire disaster that struck the city in 2015, where during a heavy and prolonged downpour and flooding, an explosion at a petrol station leaving as many as 150 people dead. Many of the victims had sought shelter at the station due to torrential rain. 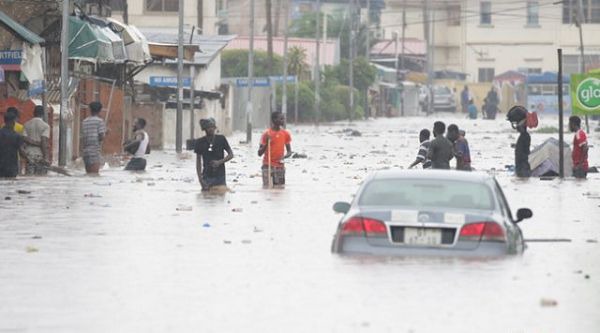 Prophet Nigel, did not give exact details of where and how it will happen, but I strongly believe that, this prophetic word should serve as a cautionary advice to all leaders especially, those who head the Accra Metropolitan Assembly and the NADMO and this must lead them to put in place, pragmatic steps, to help alleviate the intended deaths, the prophet of God has seen and shared publically.

It is clear the rains are yet to start, but everyone can predict that, soon, the rains will pour heavily and some parts of Accra may well be submerged after such heavy downpour and sadly as usual, many residents of and around the central business district (CBD) will be left stranded and displaced, as it is witnessed annually.

The Ghana Meteorological Agency (GMET), has the tendency to urge individuals residing in low-lying areas in Accra to move to higher grounds or safer places before the rains set in, as nationally too, some attempts are made to ensure an improvement in the capacity of the national health systems and national platforms for disaster risk reduction, but however, these prophetic words should also serve as prophetic direction to all and sundry, to act fast individually, to avoid placing self or family, in a near death situation.

As we all know, flooding in the country occurs regularly and many are right to blame the degradation of the city's rivers and drainage systems, but we all have a responsibility to prevent such annual disasters. I therefore appeal to the local assemblies, to play their part, by ensuring that all illegal structures and buildings on watercourses are removed to prevent floods and other disasters and also, urge all and sundry to refrain from compounding the problem by throwing garbage and other waste materials into open drains that end up choking the gutters and causing floods in the communities.

The recalcitrant ones should be made to face the law to serve as a deterrent to others to safe lives and properties and hopefully, by this prophetic counsel, no life is lost, very soon, when the rains set in. 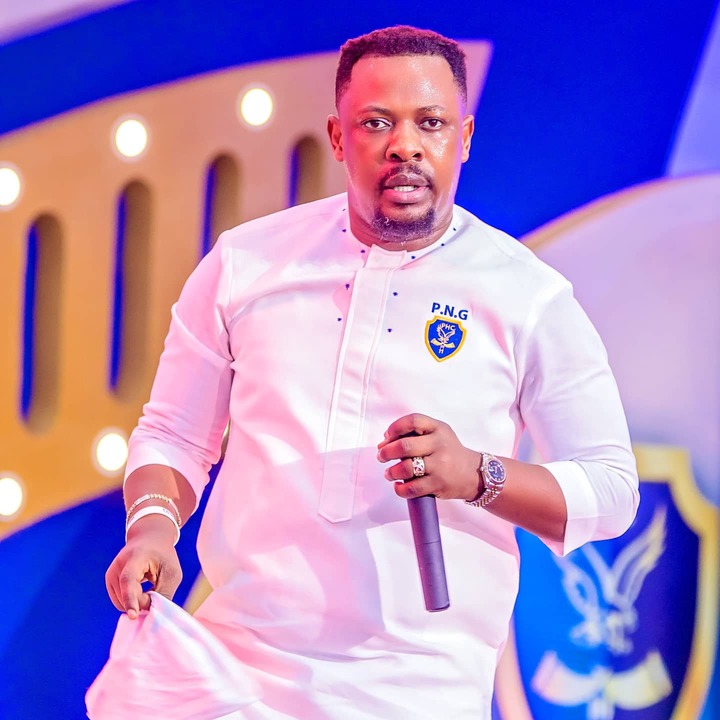