Let us see how the school of intellect compares with the view of Islam. The first point is the validity and genuineness of intellectual understanding. Many schools deny this validity for intellect. In Islamic texts, however, we come across extraordinary support of intellect, which is not seen in any other religion.

Compare Islam with Christianity, and you will see that Christianity gives intellect no right to interfere in matters related to faith, and the clergy must check every reflection and reasoning in the question of faith. 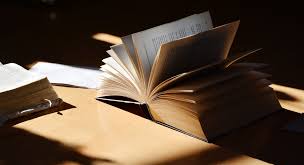 Islam, on the contrary, believes that nothing but intellect has the right to interfere in religion, For example, when you are asked as to how you came to believe in the first principle which is monotheism, your answer must only be that it was through the intellect.

If your reason is based on imitating the elders or following the example of others, such a belief is not acceptable, and it should only come through reasoning.

The Qur'an gives the Prophet and b they are pagans and act against God? He and has worshipped been an angel for angels? He knows Resurrection and unbeliever. The Qur'an constantly speaks of reasoning. 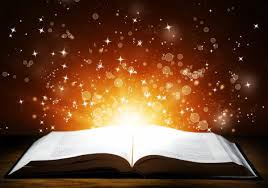 Annals and traditions, too, consider intellect to be of great importance, so much so that the first chapter of such books is devoted to intellect. Imam Müsä Ibn Ja'far says that God has sent two signs for man, the internal messenger, which is man's intellect, and the external prophet, which means those men who, are to guide human beings.

These two are complements to one another, and without them, man cannot attain happiness. Sometimes, it is said that a wise man's sleep is worthier than an ignorant man's worship and the former's refraining from fasting is better than the latter's fasting; and his remaining stationery is wiser than the latter's movement. 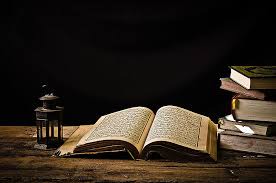 No prophet was ever ordained by God before he was granted intelligence. We consider our Prophet as having divine wisdom and this is in contrast with Christian belief in which intellect and religion are quite apart.