In this world we all live in many people are dying and striving to be recognize and be famous to stay as a relevant being. This has made many people to go extra miles or do the unthinkable just to be well known and blow out just to be tagged as "Celebrities" but these people we are going to talk about today abandon the celebrity tag to focus on the Lord.

In today's article, I am going to show you a list of celebrities who were once a top artist or actors but now doing the work of the Lord by preaching. These celebrities have indeed set a standard to many people out there that being a celebrity is not all that you need. Now let's check out the list; 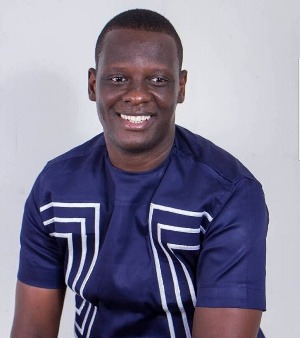 Abraham Philip Akpor Kojo known as Lord Kenya, is a Ghanaian Hiplife artist who is currently an Evangelist. He was once a top Ghanaian artist who was ruling the rap game in Ghana here but surprisingly made a revelation that the Lord has called him to serve him. Majid Michel is a Ghanaian actor, model, television personality, evangelism and a humanitarian. The top actor has been preaching the word off late. Not only is he constantly sharing the word of God on his IG page, he now goes from church to church to minister. 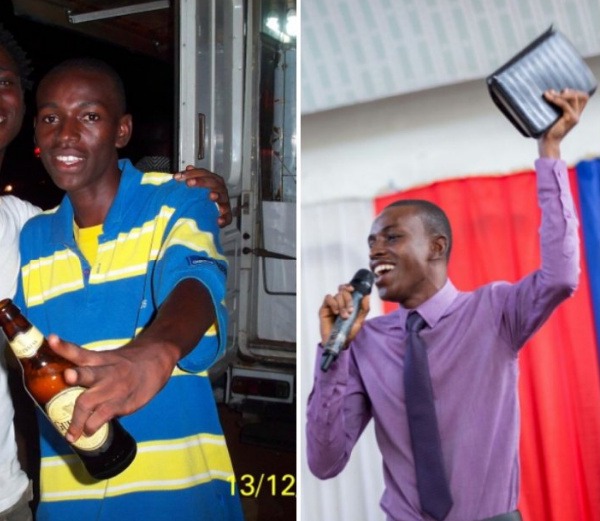 Isaac Okai better known by his stage name Yaw Siki rose to fame in 2011 with the hit song, Wo P3 Dodo. He instantly became music fans’ favorite because of the funny nature of his lyrics. Yaw Siki was so young when he made that hit song in Ghana. But an unfortunate thing happened. The young artiste suffered a life threatening accident in 2013 which sent him into a coma for days and almost ended his life. After regaining consciousness, Yaw Siki said he had been saved by the Lord to do His work and this was communicated to him while he was in coma. True to his word, Yaw Siki embarked on evangelism after being treated and released from the hospital and was been spotted several times in trotro buses preaching to commuters. 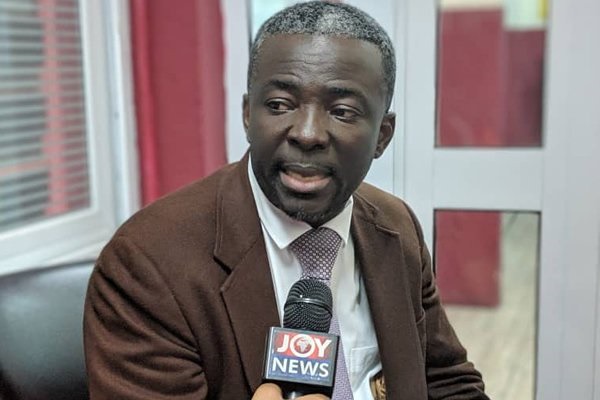 The legendary silky voice highlife artiste who took the country by storm in 2006 with his hit single Koyon So. After enjoying so much success and fame in the music industry in the mid-2000s, ‘the ladies’ man’ as he was popularly called due to how ladies loved his music, relocated to the US and not much was heard of him again until a report surfaced online in 2011 that Papa Shee was now an evangelist.

Which of these celebrities shocked you with their repentance story. Thanks, kindly follow me for more updates and share as well.