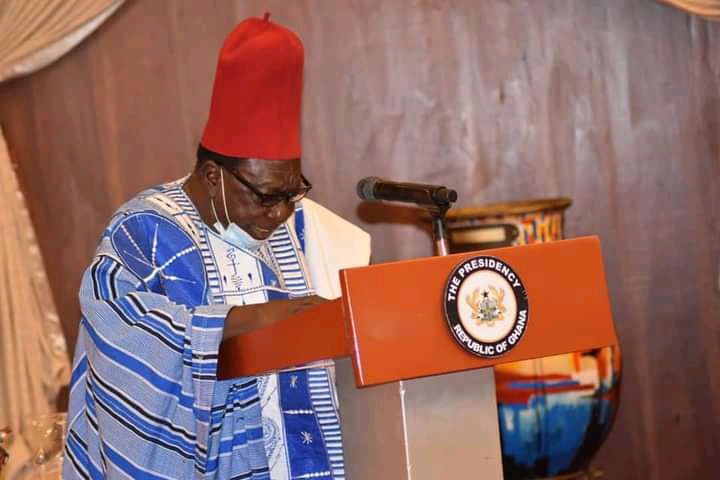 Though Ghana is a regarded as a Christian Country, there are several other denominations within the country that play a part in its Democratic and social capital.

Upper West is the 10th Region of Ghana which was carved out of Upper Region in 1984 resulting in the Split of Upper West and Upper East Region. This was engineered by the then President the Late Flt. Leutenant Jerry John Rawlings who died of Undisclosed causes in November 2020. 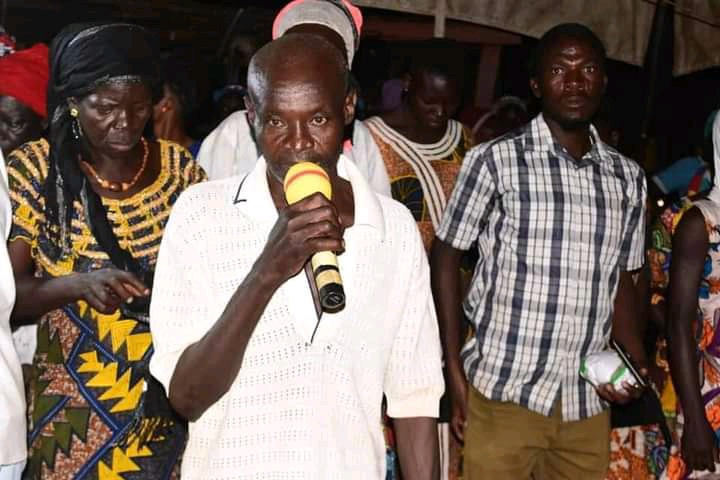 There is One District Capital in Upper West Which has no Mosque no Is there any Islamic activity ongoing in the community.

The Dafiama town is located at the North Eastern Part of Upper West Region, it became an independent district away from Nadowli District in 2012. Natives of Dafiama are Mostly Catholics and Traditionalists.

The Town has has no single Mosque located in the town where Muslims go to pray, as a result, visitors of the town who wish to pray do that at quiet locations or possibly in their room without stress, but for a mosque, it isn't found in the town.

Muslims students of the Only SHS in the Town by name Dafiama SHS have used blocks to shape an incomplete mosque structure where they go to pray.

Islamic stakeholders have called for the Upper West Regional Chief Imam to put in steps to get a mosque sighted in the Dafiama town of the Dafiama-Issa-Busie District.

Dr. Sebastian Sandaare is Member of Parliament for Daffiama-Issa-Busie District.