2 times Rev Obofour has been accused of murder for rituals 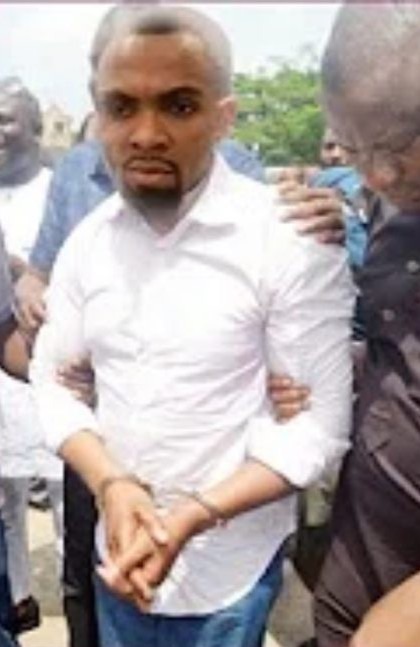 Today, in this article, I will be sharing with you some allegations claimed against Rev Obofour of killing for rituals.

Rev Obofour also known as Iron boy is one of the popular pastors in Ghana who has made name for himself. He is known as the founder and the head pastor of the church Anointed Palace Chapel. Rev Obofour is married to a beautiful lady named Ciara Antwi and are blessed with five kids of which three are triplets.

First, Rev Obofour was accused of killing his two kids for rituals

The popular Ghanaian pastor was accused by Pastor Elisha of killing two of his children in Cotonou for power and he' s involved in serious occultic practice.

Speaking on the allegation, Rev Obofour revealed he has never lost a child before and will not forgives anyone who makes such allegations against him. Surprisingly, Pastor Elisha was jailed after he accused Rev Obofour of killing his two kids. 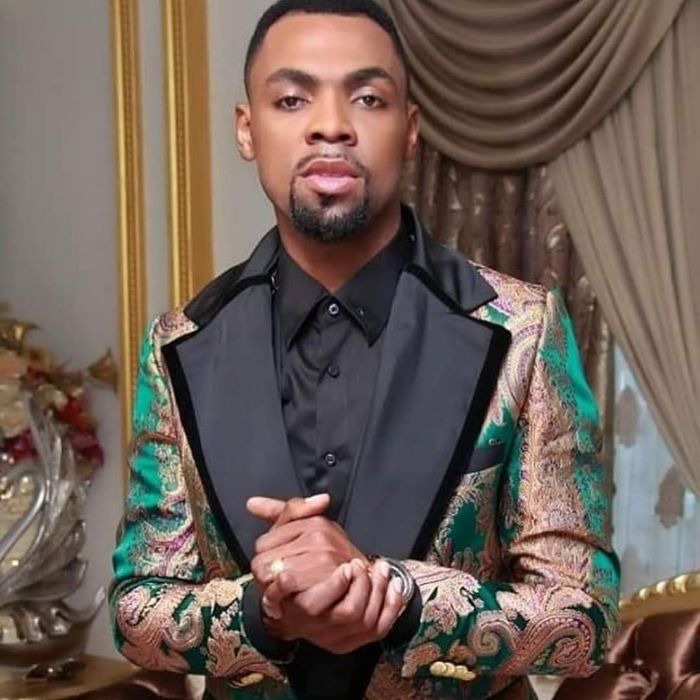 Secondly, Rev Obofour was accused of killing his mother inlaw for money rituals

It quiet surprising Rev Obofour was accused of killing his mother- in- law and using her body parts for money rituals and this accusation was made by a former pastor of Rev Obofour called Andy. In a leaked audio where Rev Obofour' s formal pastor was conserving with Nana Agradaa now Envangelist Patricia Oduro- Koranteng, Andy revealed Rev Obofour is not the angel people have grown to like but a demon within.

"After telling us to give our lives to Christ, he gave his own to Christiana"

If you're a Christian, don't make these mistakes; people will doubt your faith

Things Cucumber Could Do Which Everyone Should Know