In these last days, you need religious messages to prepare you for the Rapture. Please follow my page for more supernatural stories by clicking + Follow. 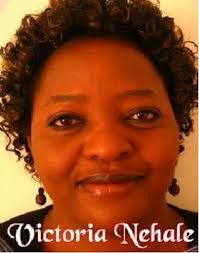 Victoria was fortunate enough when Jesus through his sovereignty chose her for some revelations. She explained that Jesus revealed a certain category of people unto her and explained the consequences of belonging to such a group. She said As I was still in hell with Jesus, he showed me a certain group and explained to me that there was a place in hell reserved for people who never settled their debts on earth.

There were three different categories of debtors in hell. In other words, she explained the sort of debts that determined the area of hell you will be thrown into. In the words of Jesus, He explained to her that the first category are people who owed to others. They could pay back their debts but kept on postponing and procrastinating. They would claim they would pay tomorrow, next week, next year, until the time ran out for them and now they find themselves in hell. He continued this is where they will stay forever, for they are eating the fruits of their labour.

She narrated how she saw two of her very close female relatives as well as another who was just twelve years old at the time of death in Hell fire going through unimaginable torments. 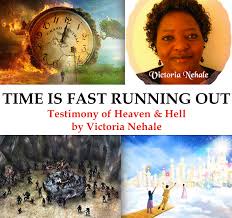 She went on explained the sort of people that belonged to the second category. In the words of Jesus, He explained to her that the second category are people who had debts that they could pay back. They were willing to pay their debts but they were afraid of the consequences because if they told the truth, they might suffer rejection or might go to jail or what they had done would be made known to the whole world and they would be humiliated.

Even though it was a sorrowful event, Jesus continued none of them came to Me to ask for a way out. If they had, I would have shown them the easy way out. They used their own wisdom and reasoning which did not help them in any way. Their time ran out and find themselves in hell. This is where they will stay forever, they are eating the fruits of their labour. She explained how she saw some of my relatives, her boyfriend, neighbours as well as a pastor whom she knew very well in the second group. 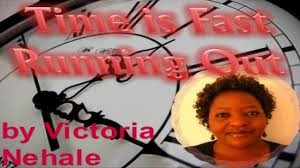 She went on to explain the sort of people who were in the third group. In the words of Jesus, He explained to her that the third category are people who had debts which they could not afford to pay back, but, again, none of them told me that they had debts that they couldn’t pay. If they had told me, I would have paid their debts for them. They tried to use their own reasoning and wisdom which did not help them in any way. Now they find themselves in hell. This is where they will stay forever, they are eating the fruits of their labour.

These are the three categories of debtors found in Hell. If you know that you owe someone, better pay back the money as soon as possible before you die. Because once you’re dead, you will surely end up in Hell.

The Bible has warned us in the book of Romans to owe nobody anything except Love. If you owe MTN loan or Airtel credit or you owe your wife or boyfriend or relative or friend or whosoever, please pay before you die. If you cannot pay, run to Jesus and ask Him for a way out of this. Eternity is a serious business, don’t joke with God’s standards.

6 Simple Ways to Lose Belly Fat, Based on Science