The nature, significance and types of Prophecy

A primary characteristic of prophetic self-consciousness is an awareness of a call, which is regarded as the prophet’s legitimization. That call is viewed as coming ultimately from a deity and by means of a dream, a vision, or an audition or through the mediation of another prophet. 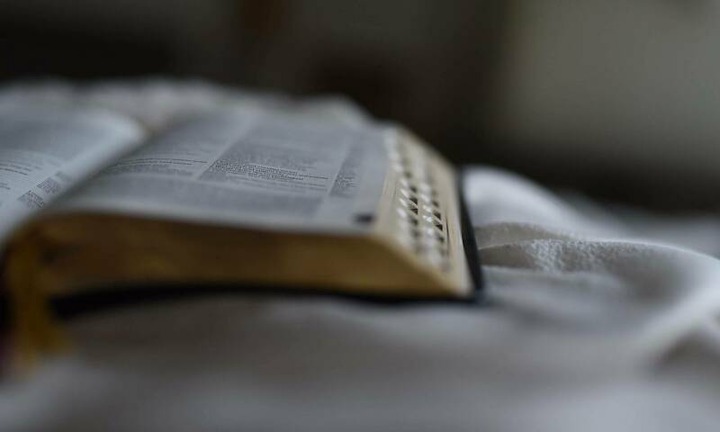 The Hebrew prophet Jeremiah’s call was in the form of a vision, in which he was told by God that he had already been chosen to be a prophet before he was born (Jeremiah 1:5). When the call of the deity is mediated through a prophet who is the master of a prophetic group or an individual follower, such a call can be seen as a mandate. Furthermore, such mediation means that the spirit of the prophet master has been transferred simultaneously to the disciple. In the case of cult prophets, such as the prophets of the gods Baal and Yahweh in ancient Canaan, the call may be regarded as a mandate of the cult. Prophets were often organized into guilds in which they received their training. The guilds were led by a prophet master, and their members could be distinguished from other members of their society by their garb (such as a special mantle) or by physical marks or grooming (such as baldness, a mark on the forehead, or scars of self-laceration).

The nature of prophecy is twofold: either inspired (by visions or revelatory auditions) or acquired (by learning certain techniques). In many cases both aspects are present. The goal of learning certain prophetic techniques is to reach an ecstatic state in which revelations can be received. That state might be reached through the use of music, dancing, drums, violent bodily movement, and self-laceration. The ecstatic prophet is regarded as being filled with the divine spirit, and in that state the deity speaks through him. Ecstatic oracles, therefore, are generally delivered by the prophet in the first-person singular pronoun and are spoken in a short, rhythmic style. That prophets employing ecstatic techniques have been called madmen is accounted for by descriptions of their loss of control over themselves when they are “possessed” by the deity. Prophets in ecstatic trances often have experienced sensations of corporeal transmigration (as did the 6th-century-BCE Hebrew prophet Ezekiel and the 6th–7th-century-CE founder of Islam, Muhammad). Such prophets are esteemed by coreligionists to have a predisposition for such unusual sensations.

The functions of the prophet and priest occasionally overlap, for priests sometimes fulfill a prophetic function by uttering an oracle of a deity. Such an oracle often serves as part of a liturgy, as when ministers or priests in modern Christian churches read scriptural texts that begin with the proclamation “Thus says the Lord.” The priest, in this instance, fulfills the prophetic function of the cult. Not only do the roles of the prophet and priest overlap, but so do the roles of the prophet and shaman. A shaman seldom remembers the message he has delivered when possessed, whereas the prophet always remembers what has happened to him and what he “heard.” The diviner, sometimes compared with the prophet, performs the priestly art of foretelling. His art is to augur the future on the basis of hidden knowledge discerned almost anywhere, as in the constellations (astrology), in the flight of birds (auspices), in the entrails of sacrificial animals (haruspicy), in hands (chiromancy), in casting lots (cleromancy), in the flames of burning sacrifices (pyromancy), and in other such areas of special knowledge (see also divination: Astrology; divination: Other forms; shamanism).

Mystics and prophets are similar in nature in that they both claim a special intimacy with the deity. But while many religious traditions hold that the mystic strives for a union with the deity, who usurps control of his ego, the prophet never loses control of his ego. On occasion mystics have delivered messages from the deity, thus acting in the role of a prophet, and have been known to use ecstatic trances to reach the divine or sacred world; e.g., many Roman Catholic saints and Sufi Muslims (Islamic mystics). The types of prophecy can be classified on the basis of inspiration, behaviour, and office. Divinatory prophets include seers, oracle givers, soothsayers, and diviners, all of whom predict the future or tell the divine will in oracular statements by means of instruments, dreams, telepathy, clairvoyance, or visions received in the frenzied state of ecstasy. Predictions and foretellings, however, may also be the result of inspiration or of common sense by the intelligent observation of situations and events, albeit interpreted from a religious point of view. 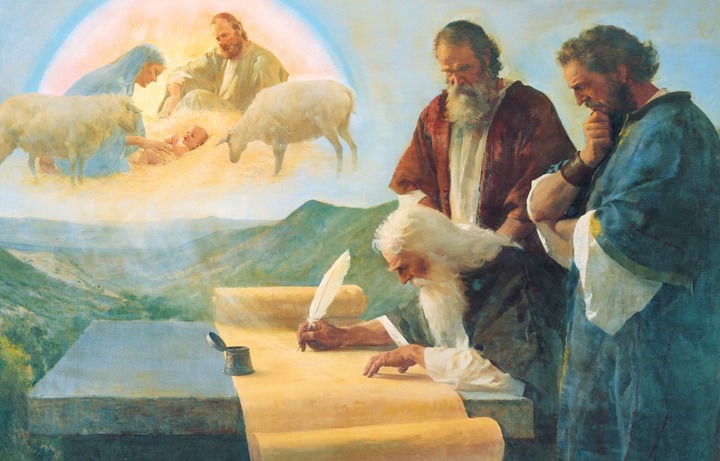 Of broad importance to the religious community is the cult prophet, or priest-prophet. Under the mandate of the cult, the priest-prophet (who may be an ordinary priest) is part of the priestly staff of a sanctuary, and his duty is to pronounce the divine oracular word at the appropriate point in a liturgy. As such, he is an “institutional” prophet. The difference between a cult prophet and a prophet in the classical sense is that the latter has always experienced a divine call, whereas the cult prophet, pronouncing the word of the deity under cultic mandate, repeats his messages at a special moment in the ritual. Because of the timeless character of cultic activity, however, every time he prophesies, his message is regarded as new.

Missionary (or apostolic) prophets are those who maintain that the religious truth revealed to them is unique to themselves alone. Such prophets acquire a following of disciples who accept that their teachings reveal the true religion. The result of that kind of prophetic action may lead to a new religion, as in the cases of Zarathustra, Jesus, and Muhammad. The founders of many modern religious sects also should be included in this type.

Woman Fell Heavily On The Floor After Receiving 450 Ghana Cedis