Celebrity and Religion: Guess the celebrity who is next in the line to be born-again?

By KwameNtiKwame (self meida writer) | 12 days 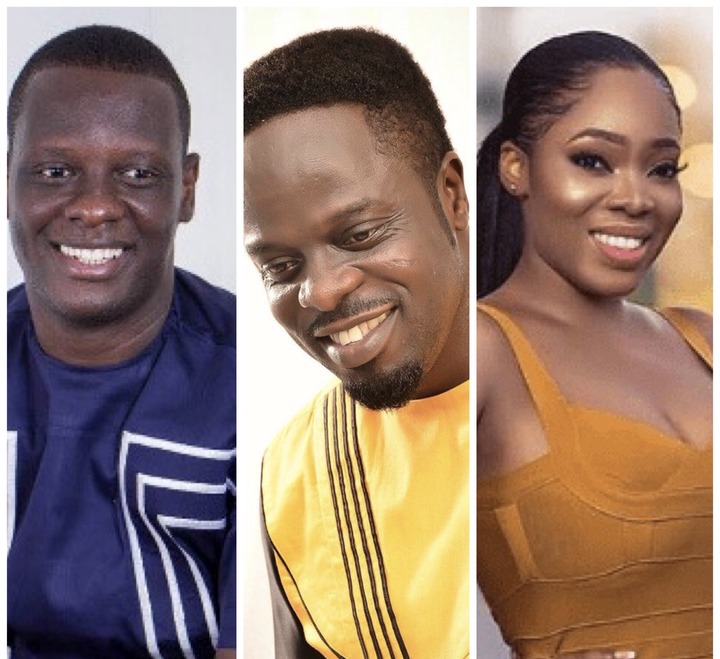 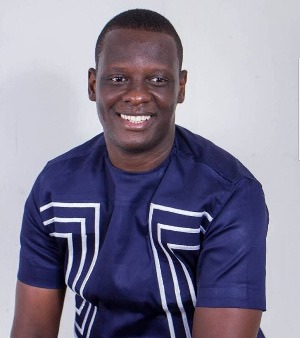 In Ghana for example we can site examples like Lord Kenya, who is now a staunch Christian and even a pastor was once a Hiplife artiste and a legend at that. Fans of the highlife artiste woke up to hear their biggest musician who literally brings fire to the stage, when performing, has converted to become a born-again Christian. According to the artiste, he was under the influence of the devil to engage in bad activities of his past life. He also stated that, the holy spirit met him face to face and at that particular point in time, he couldn’t do anything but to allow the holy spirit to literally arrest him. He is now a believer of the word and has vowed not to sing some of his songs again, because he recorded them whiles he was in the secular world.

Azigizar is also one of the celebrities who switched from the secular world to become a born-again Christian. 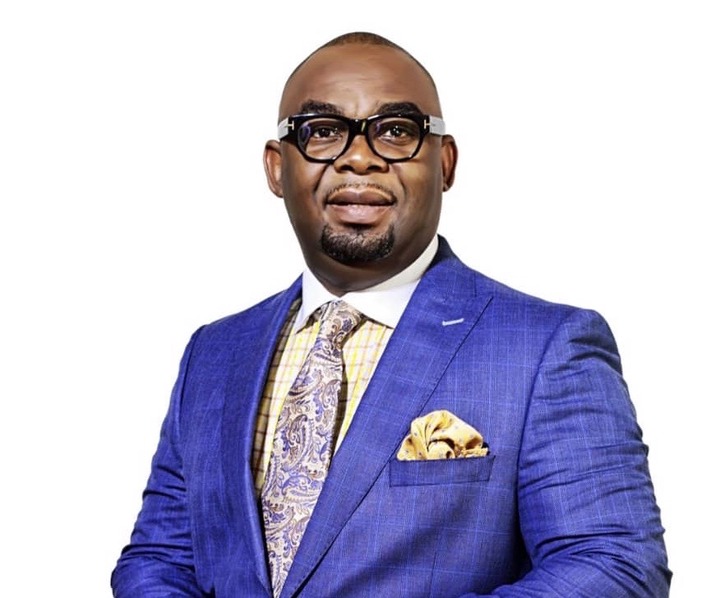 Born Victor Kpakpo Addo Jnr, popularly known as Azigiza was a DJ. He was popular from 1991-1993. He used to be a singer, rapper and a song writer as well. His fans also were surprised when they heard that, their favorite DJ has decided to become a born again. He is now a renowned Reverend Father. 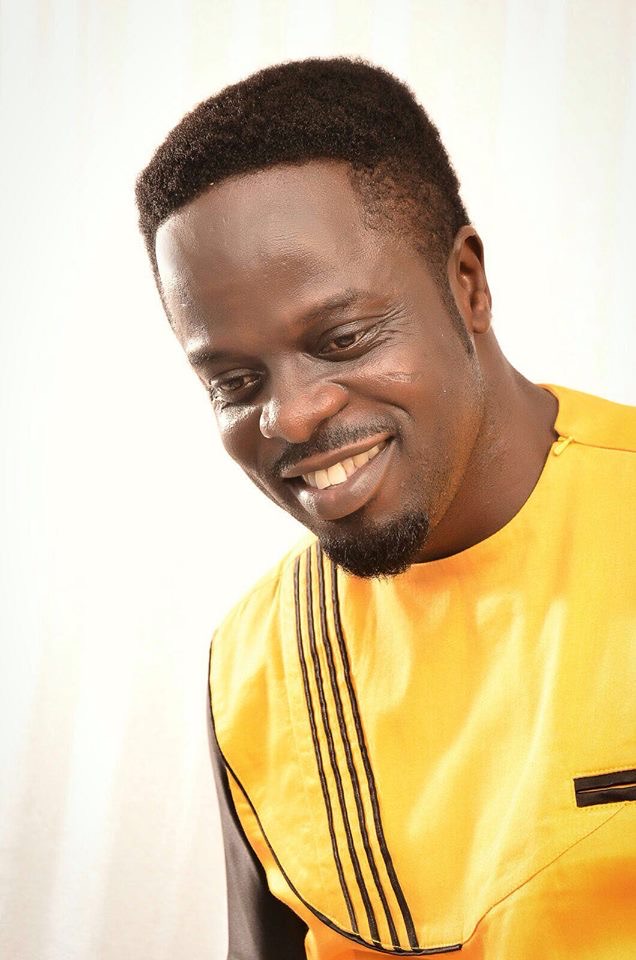 We can also site the highlife singer, Ofori Amposah as one of the converted secular celebrities. Ofori Amponsah was once a great highlife singer who was loved by many, because of the loved songs he produced sometime ago. He also one day renounced his secular lifestyle and bid farewell to the highlife music to become a minister of God.

Also Yaw Siki was also a rapper and a singer who shot to fame with the rise of the Tema Boys Movement. He had records which was played across the length and breadth of the country. He was engaged in a car accident which he nearly lost his life. After recovery, he also decided to join the Christian fraternity. His switch got the attention of many as it was reported he was facing financial problems. But he is fine now and still preaching the word of God. 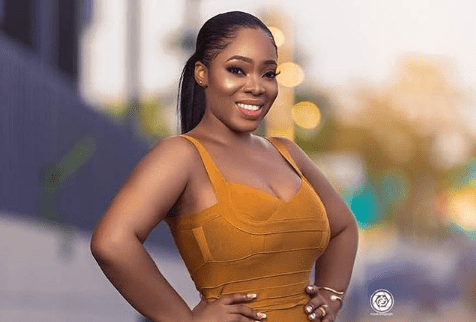 The recent celebrity to switch from the secular world to become a born again is Moesha Budong. She was a socialite, who shot to fame because of her curvaceous body and beauty. She recently gave her life to Christ in a viral video. Also she was seen renouncing some of the bad things she did in the past.

By and large, netizens are anxiously waiting for the next celebrity to switch again. It’s either a Christian will switch to the secular world or the vice versa. Either ways we will be hear to report. We also wish the born again Celebrities the very best of life.

Oswald and Mrs Appiah Taking Twitter By Storm; And Its Legendary