Ex "gay" Aaron Akron, has been ordained as a preacher man of God; preaches against the LGBTQ

Many people believe being homosexual is not a sin. There are those minority Christian who maintain that homosexual acts are sinful because it's prohibited in the Bible. However, it’s not the human being involved but the act that’s against the Biblical precept.

So, the God of Christendom does not hate gay people. He loves all people, even sinners, despite the sin. Even if homosexual acts are sinful, God still loves homosexuals and as the cliché of some denominations goes, “Hate the sin, love the sinner.”

God will not hate you if you are gay, nor even if you act on your gay desires. It’s not that he will still love you, it’s that he would do nothing other than love you unconditionally. So, at least, that's the benefit of the New Covenant’s promise. 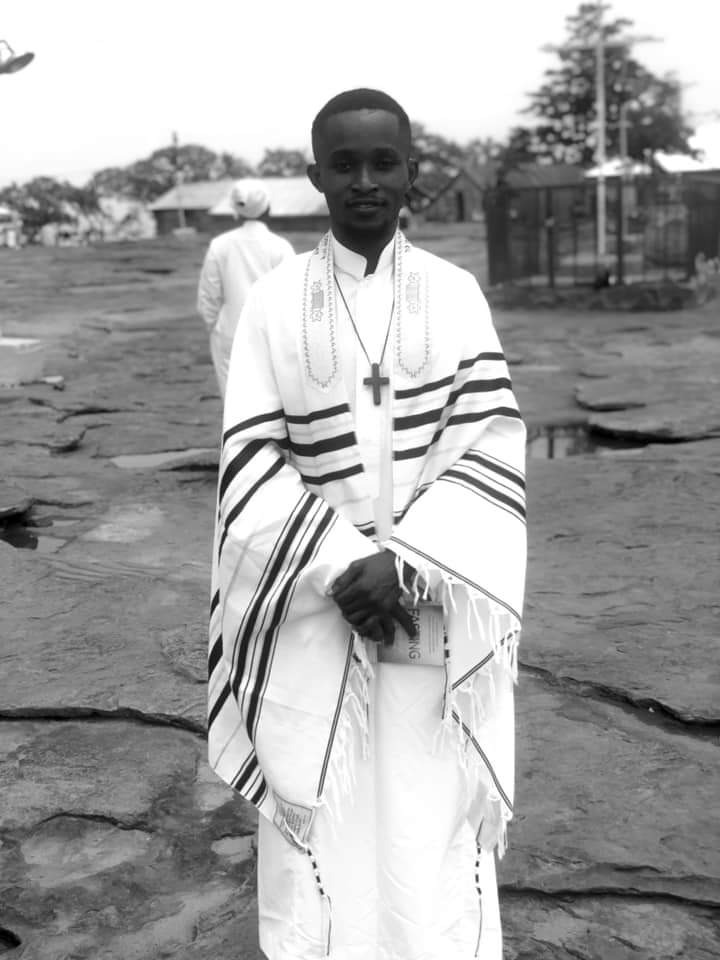 The vengeful, wilful, violent God of the Old Testament, which went around slaying whole populations for various slights, is not the God of the New Testament. With Jesus and his sacrifice, God made a New Covenant with the people. 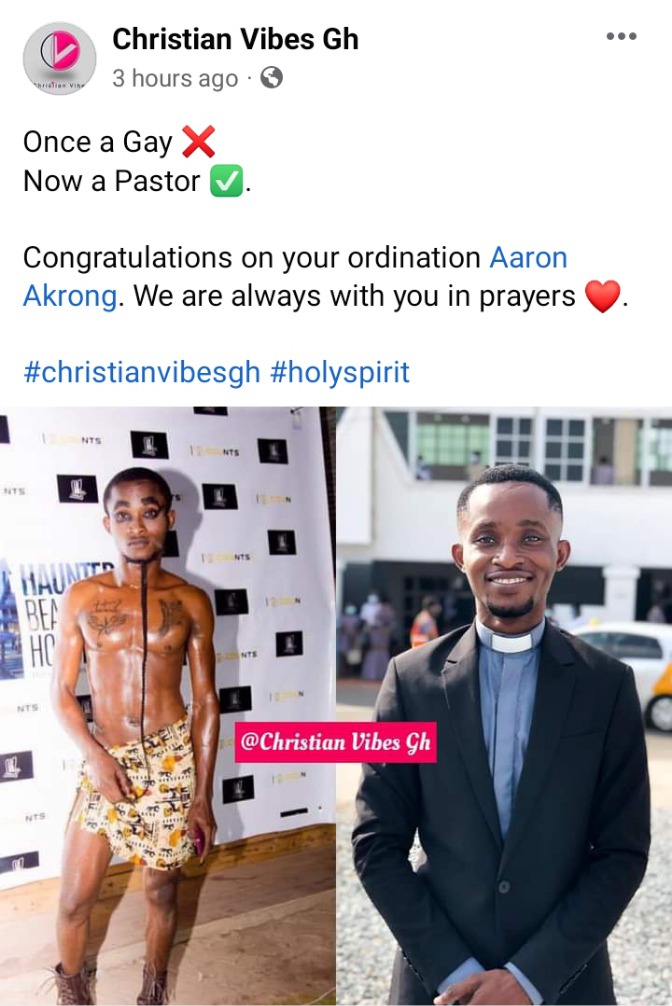 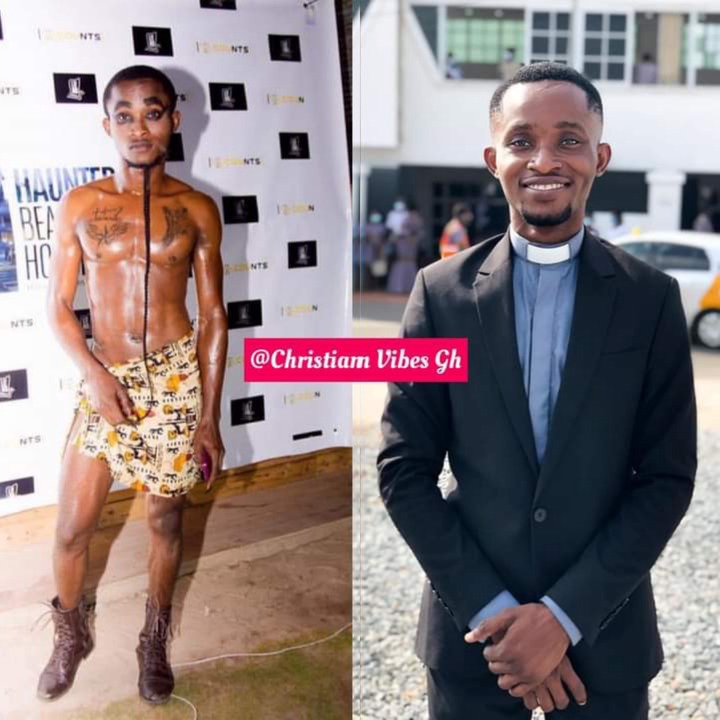 The same bible also queries "should we continue in sin just because grace abounds"? The answer to this question is no because if we perish in our sins, we shall forever be punished with eternal damnation. Aaron Akron, an ex homosexual who was publicly known had understood the consequences of dying in his sins, hence the need to repent quickly.

This nice gentleman got touched by the power of God, to profess Christianity and has started a campaign against the legalization of the LGBTQ agenda. He has been on several media platforms championing the crusade against gaysim and its effects. 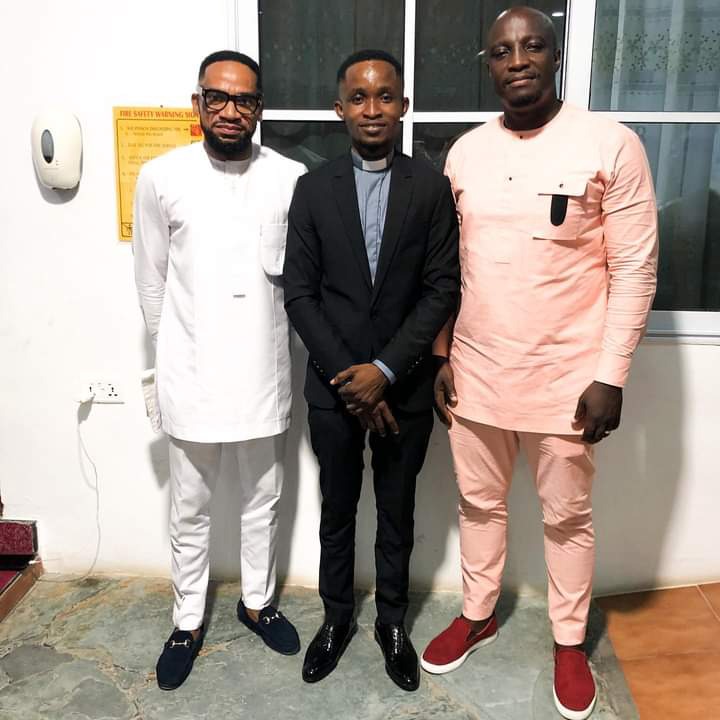 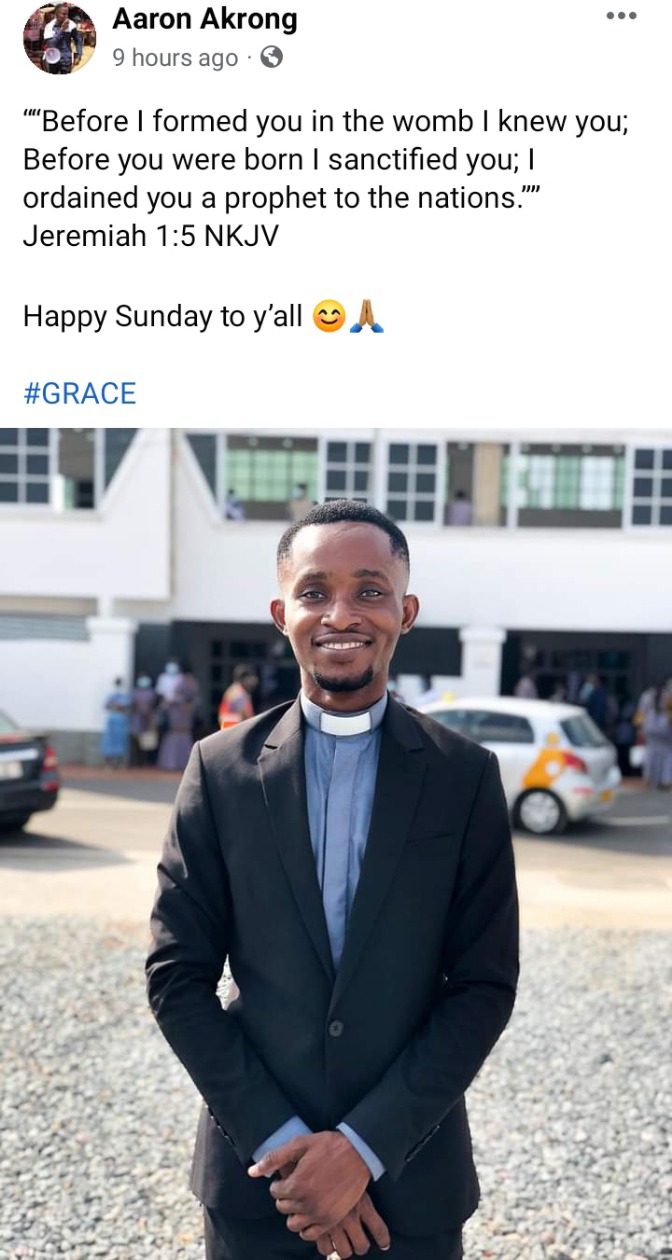 Fast forward, the gentleman has been ordained as a minister of God and his transformation is awesome. In a Facebook post, he wrote, "Before I formed you in the womb I knew you; Before you were born I sanctified you; I ordained you a prophet to the nations.” ‭‭ We thank God for his life.