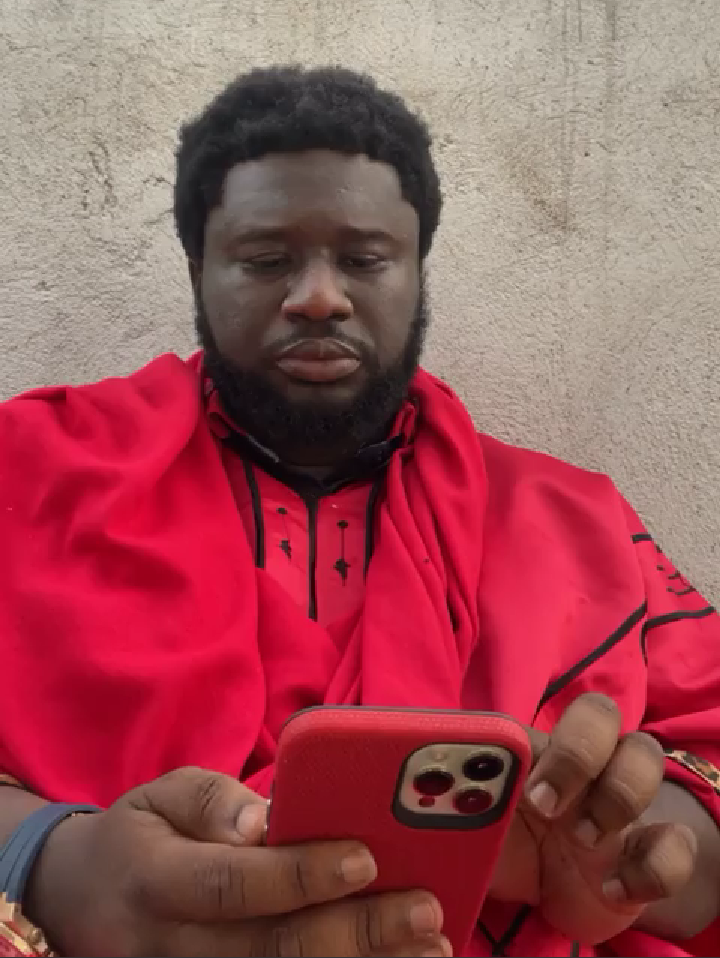 A blood covenant is ritual performed by people which establishes a close bond between two persons not linked by kinship but who, nevertheless, desire social relations supported by stronger sanctions (physiological and/or magical) than those afforded by mere communal, tribal, or trading connexions.

The ritual that is performed establishes an agreement that sets into motion a spiritual bond between two entities not necessarily between only two humans but also between a human and a spirit.

To this, Ajagurajah said, a lot of people have gotten themselves into blood covenant unknowingly.

He added God commanded Abraham to sacrifice these to him before his wife would be able to conceive for Abraham.

Supporting his point with scripture, he quoted from Genesis 15:7-10 "He also said to him, “I am the Lord, who brought you out of Ur of the Chaldeans to give you this land to take possession of it.”

But Abram said, “Sovereign Lord, how can I know that I will gain possession of it?”

So the Lord said to him, “Bring me a heifer, a goat and a ram, each three years old, along with a dove and a young pigeon.”

Abram brought all these to him, cut them in two and arranged the halves opposite each other; the birds, however, he did not cut in half. Then birds of prey came down on the carcasses, but Abram drove them away".

Explaining the above, Odeefuɔ Kwabena Asiamah who is commonly called Ajagurajah revealed that, even Abraham who was God's own friend had a blood covenant with God. Indeed, he had to perform blood sacrifice by slaughtering a ram, goat, doves and pigeons for God before his own wife was able to get pregnant.

"Even God's own friend had to perform blood covenant before God did what he requested for him. You are a fool to say to say Jesus' blood would be sufficient for you".

Odeefuo Kwabena Asiamah made these revelations on his official Facebook page called "Ajagurajah Movement" when he was teaching on the topic "Blood Covenant".

He advised that, blood covenant had existed from time immemorial and and is of paramount importance in the evocation of spiritual forces to work in one's favour. 'Let no one deceive you' he ended.