Th last Prophet according to Islam

In quest of ascertaining this claim, we will present three clear reasons: The necessity behind Muhammad's being the last Prophet: We have seen so far that anybody who comes into contact with a Muslim would realize that he or she believes that the Prophet of Islam is the last. Therefore, if anybody accepted Islam through logical reasoning, he has to accept this principle. 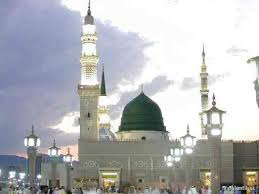 And since in the previous lectures we dealt with the legitimacy and authenticity of this religion, we have to accept and believe that the Prophet of Islam is the last. Some verses of the Holy Qur'an deal with this principle. An example is the following: "Muḥammad is not the father of any of your men, but he is the Apostle of Allah and the seal of the prophets." This interpretation came into being at a time when the adoption of sons was a common practice among Arabs.

They used to accept as their son somebody else's son whom they adopted their own. That child would be adopted and accepted in the family circle and even got some share in the inheritance. Islam put an end to such a backward custom and adopted sons no longer benefited from inheritance. Among these was Zayd, the adopted son of the Prophet of Islam.

Thus, this verse says: Instead of introducing the Prophet of Islam as the father of a specific individual, define him through two of his real characteristics: i.e. his prophethood and his being the last Prophet. This interpretation reveals the fact that this principle was an accepted and generally verified fact. Now we would like to know the real meaning of finality as related to the Prophet's mission. 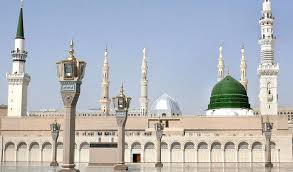 The word "Khatam" comes from the word "Khatm," meaning "final." For instance, a seal at the end of a letter is called that or finisher. In Islamic narrations, we read that when the Prophet decided to write letters to the rulers in those days to invite them to the new religion, he was told to stamp and seal his letters with a seal because it was the habit of Iranian rulers and statesmen not to accept any letter that was not sealed.

For this reason, the Prophet ordered his men to make a ring for him on the signet of which was written: "There is no associate for God and Muhammad is God's messenger." From then on letters were sealed with this ring. Thus, the true meaning of "khatam" is something that completes. There are numerous narrations, as well, which irrevocably prove the fact that the Prophet of Islam is the last.

Some of these narrations are as follows: In an authentic narration from Jäbir Ibn 'Abdullah Ansari, the Prophet said: "Among the prophets, I am like the last brick in the construction of a building. Everybody who looks at the building admires it. They say: this building is beautiful except for the fact that one brick is missing. I am that missing brick. I am the completer in the line of the Prophets." 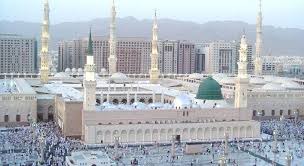 Imam Sādiq says: "What Muḥammad made halal [i.e. something considered Islamically permissible by the Prophet would be halal until the Day of Resurrection Day. And what he made haram i.e. something prohibited by Islam] would be harām until the Day of Resurrection." In a well-known narration, narrated by both Shi'ah and Sunni traditionists, we read that the Prophet told Imam Ali: "You are to me as Aaron was to Moses except for the fact that there will be no Prophet after me."

There are ten other narrations like this one, in the literature. There are some issues concerning Muḥammad as the Last Prophet: say if the mission of the prophets is a divine benefit, why should the people of these days be deprived of such a benefit? Why should there not be a leader to guide people today?

Those who utter such words are ignorant of the fact that the deprivation of the people today of having a Prophet could not be considered as a weak point for people; rather because people of the world have matured sufficiently, there is no need for another Prophet. These people could use Islamic guidelines to continue their lives. 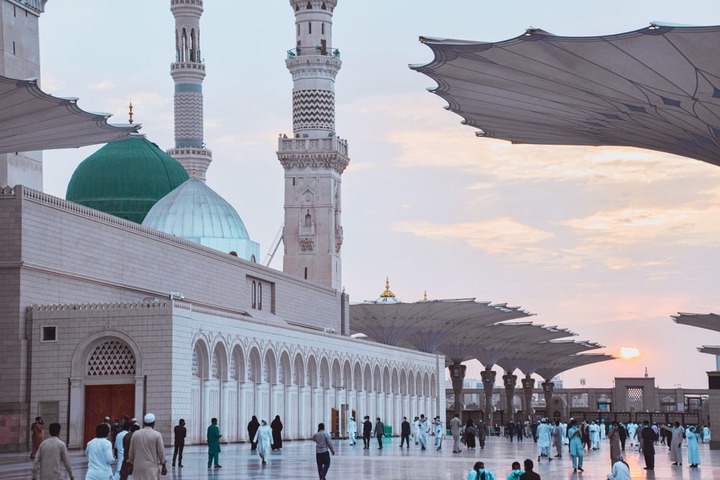 To clarify the issue, let us give an example: There have been five prophets who brought divine books (i.e. those in authority); they were Noah, Abraham, Moses, Jesus, and the Prophet of Islam. Each one of these had tried to lead the people of the world during an era in human history.

Each Prophet then passed on his mission to the next. This succession of missions continued up to the point when the people of the world had arrived at their destination. This resembles the act of a student who finishes his stages of education up to the time when he graduates from university.