Religion is Killing Us

By KayMedia (self media writer) | 1 year ago 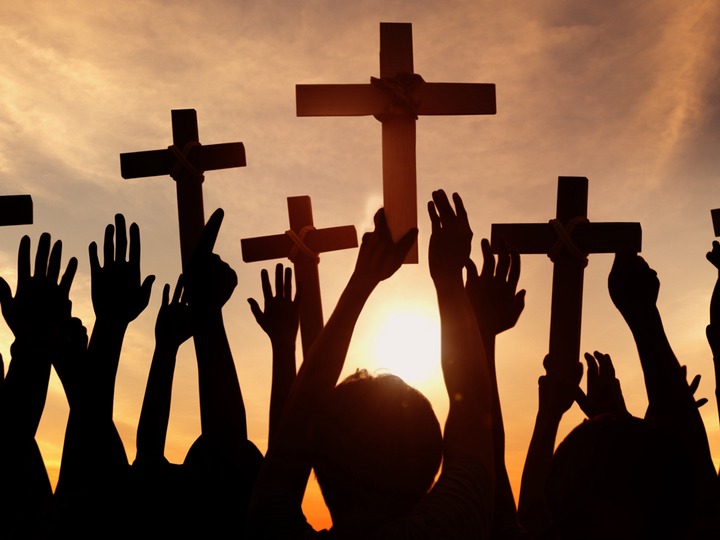 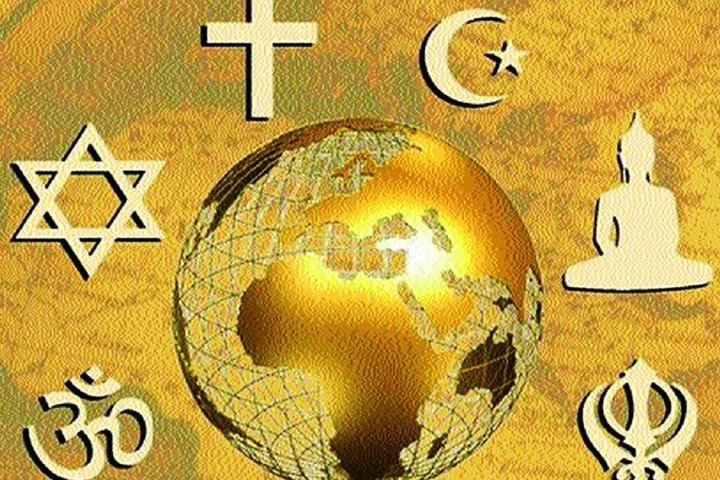 Religion is really killing us

Religion refers to the belief and worship of a super natural being or spiritual reality accompanied by specific practices and rituals pertaining to that particular belief. There are many religions in existence today; a few are Christianity, Islam, Hinduism, Buddhism, Taoism and Judaism. Interestingly, all these religions do have people affiliated to them. However, the question is; what really influences people’s decision to join a particular religion? Do people willingly get affiliated to a particular religious group or it is directly or indirectly imposed on them? Furthermore, does one’s religious affiliation have a role to play in their salvation? I’m asking all these because of the impact people’s choice of religion has had on them till date. People get treated in a particular way just because of the religion they belong to, and this has led to all kinds of divisions and disunity in today’s society. Is this really worth it? Do we really need to blame people for the religious group they belong to? I hope to address these issues in the course of this piece.

The honest truth is that, there are a lot of situations, events and happenings that we have no control over as humans; and I strongly believe as you go further to read the rest of this piece you’d agree with me. I’d like you to have an open mind free from any kind of bias particularly towards a specific religion as well as religious denomination. As stated earlier, humans have no control over certain particular events that occur in their lives, typical examples are who your parents are, what religion your parents belong to, where you were born and when you were born; just to mention a few. My main focus here would be on religion.

Has religion been a blessing or curse? Is religion making us or breaking us? The same religion that was introduced to bring peace and unity amongst us has now in one way or the other brought war and division, just because we refuse to accept our differences and live together as one. Irrespective of our religious affiliations (Christian, Muslim, Buddhist or Traditionalist), we are all one people created and brought forth into existence by one Supernatural, Divine and Supreme Being. However, there is a whole fuss and hullabaloo as to which religion is the true religion; but my question is, does this really matter? Does one’s religious affiliation have a role to play in their salvation? I’m quite certain you do have a lot of answers and thoughts going through your mind this moment.

In as much as there are many denominations, I would like to base my emphasis on Christianity and Islam (not looking down on any other religion not mentioned here but in existence today).Now, let us take a critical look at Christianity. I believe most Christians find themselves very lucky because they consider themselves as part of “the true religion” and that’s absolutely fine because we all do have our beliefs. I am a Christian myself and I have always been proud to be one. However, does that mean we should look down on people from other religions or Christian denominations and consider them as “lost”? This is another issue I’d like to talk about. It is very unfortunate to know that, even within the Christian community, there are divisions, just because of the existence of different Christian denominations. There are the Pentecostals, Methodists, Seventh-Day Adventists, Presbyterians, Catholics, Jehovah Witnesses and many others. All the above are Christians but with different beliefs. Even though they might have a lot in common, few differences in certain beliefs have gone a long to create divisions amongst them, to the extent that, there’s still an unsettled issue as to which day is actually the Sabbath day; Saturday or Sunday? But once again, I ask, does this really matter? Does it matter which day of the week you choose to worship your Maker? Is it not the same God we are all worshiping? Does the day you choose to worship God have any role at all to play in your Salvation? I believe we should leave the judgment and answers to these questions to God alone, and learn to live together in peace with one another, irrespective of our Christian denomination. Sadly, this has been able to affect our lives in diverse ways. Sometimes, it is so hard to believe that, two fully grown adults of the opposite sex who would have loved to spend the rest of their lives together by getting married are unable to do so, merely because of differences in religious and denominational differences. A Christian sister tries to get married to a Christian brother and the church, that’s supposed to be an agency of unity, refuses to join them, just because of differences in denominations. Is this really necessary? Should it really be impossible for a Jehovah’s Witness to get married to a Seventh - day Adventist or any other person from another Christian denomination? Are they all not Christians? It is really very appalling that even as Christians; we cannot live peacefully and amicably with each other just because we belong to different Christian denominations. It is as difficult as rocket science for a Muslim and Christian to get married, without one of them converting to the other’s religion. Really? Can’t we just live together as one and cooperate with each other? Now, to every Christian reading this, before you go ahead to judge any non-Christian or someone from a different denomination as yours, ask yourself these questions, “ would I still be a Christian today if I were born to Muslim parents?”, “Would I still be a Presbyterian today if I were born to catholic parents?” I would like my Muslim brothers and sisters to do same, ask themselves if they would still be Muslims if they were born to Christian parents.

Shall we now take into consideration our brothers and sisters in Islamic states such as Pakistan, Afghanistan, Saudi Arabia and Iraq; just to mention a few. I am a Christian, but honestly, Muslims are one of the most united people I have ever come across, however, you find them being spoken against just because of religious differences. To all Christians, who believe Christianity is the “true religion” and believe in Jesus Christ, does it mean all these Muslims who find themselves in these Islamic States are lost just because they do not believe in Jesus Christ? Is it any fault of theirs that they were born in a country where the most dominant religion is Islam? Now once again, to every Christian reading this, tell me your chances of still being a Christian now if you were born in Afghanistan, Pakistan, or any of these Islamic states mentioned above. The simple message I am trying to convey here is that, most of the time, it is not our faults what religion we find ourselves in. We have no control over them in most cases because we are introduced into them right from birth. Hence, it is not worth it being disunited and at war due to religious differences. The most important is that, we live a good life. Trust me, even without the Bible, Quran or any other religious book, I bet we can still differentiate what is right and acceptable from what is wrong and unacceptable. Why then do we allow what religious book we read, to separate us?

We should just learn to live peaceably and amicably with one another and stop being hypocritical and judgmental of each other just because we belong to different religious affiliations. In the end, none of us is perfect or holy. As to what the “true religion” is, who would be saved and who wouldn’t, that should be the decision of the Almighty God. The only role we have to play is to be at peace with one another, no matter our religious backgrounds and differences.

Content created and supplied by: KayMedia (via Opera News )