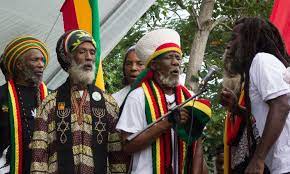 Freedom of religion exists in Ghana. A Religious Bodies (Registration) Law 1989 was passed in June 1989 to regulate churches. By requiring certification of all Christian religious organizations operating in Ghana, the government reserved the right to inspect the functioning of these bodies and to order the auditing of their financial statements. The Ghana Council of Churches interpreted the Religious Bodies Law as contradicting the concept of religious freedom in the country. According to a government statement, however, the law was designed to protect the freedom and integrity of genuine religious organizations by exposing and eliminating groups established to take advantage of believers.

The PNDC. repealed the law in late 1992. Despite its provisions, all orthodox Christian denominations and many spiritual churches continued to operate in the country. Atheism and Agnosticism is difficult to measure in Ghana. According to a website called world population review, 1% of the population are Atheists 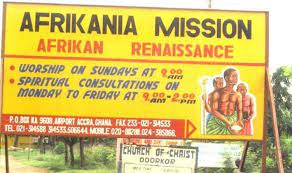 Afrikania Mission is a Neo-Traditional Movement established in Ghana in 1982 by a former Catholic Priest, Kwabena Damuah, who resigned from the church and assumed the traditional priesthood titles, Osofo Okomfo. The Mission aims to reform and update African traditional religion, and to promote nationalism and Pan-Africanism. Rather than being a single new religious movement, Afrikania also organizes various traditional shrines and traditional healers into associations bringing unity to a diffused system and thereby a greater voice in the public arena. Afrikania has instituted an annual convention for the traditional religion. 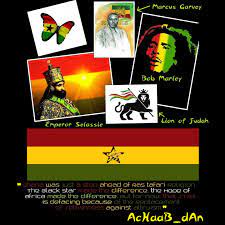 The Rastafari movement is a movement that arose in Jamaica in the 1930s. Its adherents worship Haile Selassie I, Emperor of Ethiopia (1930–1974), as God incarnate, the Second Advent, or the reincarnation of Jesus. According to beliefs, Haile Selassie was the 225th in an unbroken line of Ethiopian monarchs of the Solomonic Dynasty. This dynasty is said to have been founded in the 10th century BC by Menelik I, the son of the Biblical King Solomon and Makeda, the Queen of Sheba, who had visited Solomon in Israel.