Don't Pollute The Society With Prophecies - University Registrar To Pastors.

The Assistant Registrar of the Ghana Communication Technology University (G. C. T. U) (Kumasi Campus) Mr George Akom has stressed the need for Ghanaians to stay focused and draw lines between the prophecies some pastors come out with before they could believe and follow them.

Speaking to this correspondent in an interview, Mr Akom said he always becomes disappointed when he reads from the media, false prophecies from some pastors who tend to give excuses to justify themselves when they realize that their prophetic claims fail to materialize.

Mr George Akom, member of the Kumasi Abuakwa branch of the Methodist Church of Ghana said though prophecy do exists in the Holy Scripture, some pastors in the country today have been allegedly capitalizing on the ignorance of the people to come out with unfounded prophecies to enrich themselves.

Mr Akom said since creation God Has used prophecies through genuine men of God to inform the society what would come to pass and the roles expected from Pastors to play to avert or sustain the prophecy if it is good or bad.

The Registrar intimated that the system has been corrupted in this end time to such an extent that everyone who claims to be a pastor can just wake up and give prophecy which tend to be false in the long run and go scot free, without taking into accounts the negative impact which will affect the society.

Mr Akom also linked the situation to the people's quest to hear instant miracles or what will happens to them in the future from men of God, instead of relying on the true word of God for both physical and spiritual development.

He indicated that the rate in which prophecies are going on in the country is alarming, insisting that such practices were less recorded in the yester years when orthodox churches were taking lead in the priesthood ministry in the society.

Mr Akom on this note urged men of God to live up to their mandates stressing that since many prophecies from pastors turn out to be false, the credibility of the priesthood is currently at stake.

Prophecy he said, as a spiritual issue, the laws cannot deal with pastors in this regard, instead pastors can be punished only when they are caught in the act of using false pretenses to commit crime.

He therefore advised public particularly Christians to stay focused and renew their faith in God towards the solutions of their problems, and take into accounts that false prophets would emerged in the end time and perform great miracles and prophecies under the cover of the Bible to deceive many. 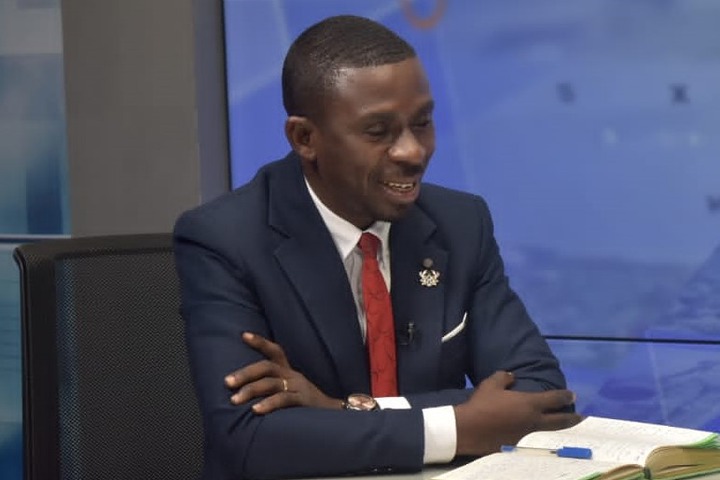