By DemPolice (self meida writer) | 20 days 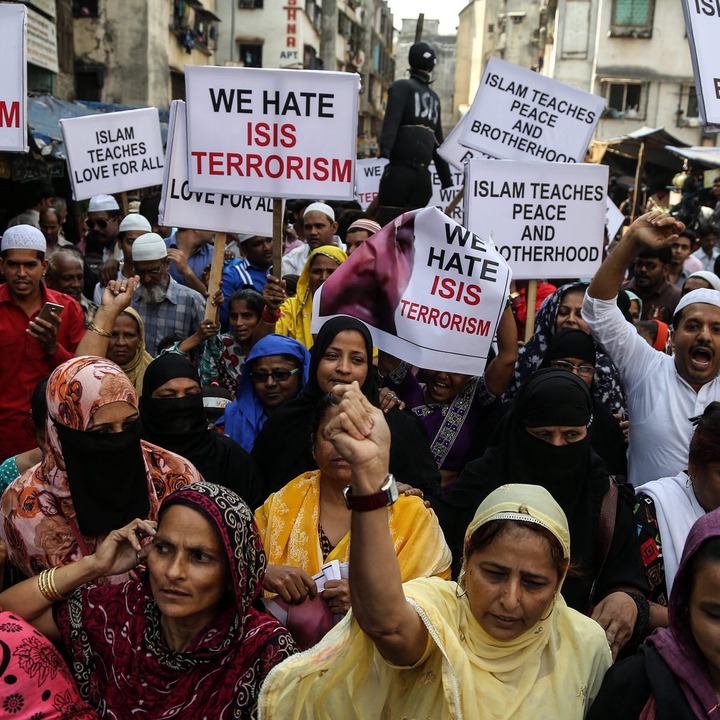 Any analysis of the patterns in terrorism faces major challenges simply because of the lack of reliable and comparable data, and the tendency to compartmentalize analysis to deal with given threats, nations, and regions. The problem becomes much greater when the analysis attempts to deal with issues as controversial as the links between Islam, extremism, and terrorism.

It is far too easy for analysts who are not Muslim to focus on the small part of the extremist threat that Muslim extremists pose to non-Muslims in the West and/or demonize one of the world's great religions, and to drift into some form of Islamophobia blaming a faith for patterns of violence that are driven by a tiny fraction of the world's Muslims and by many other factors like population, failed governance, and weak economic development.

It is equally easy to avoid analyzing the links between extremist violence and Islam in order to be politically correct or to avoid provoking Muslims and the governments of largely Muslim states. The end result is to ignore the reality that most extremist and terrorist violence does occur in largely Muslim states, although it overwhelmingly consists of attacks by Muslim extremists on fellow Muslims, and not some clash between civilizations. 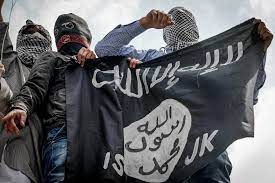 If one examines a wide range of sources, however, a number of key patterns emerge that make five things very clear.

First, the overwhelming majority of extremist and violent terrorist incidents do occur in largely Muslim states.

Second, most of these incidents are perpetrated by a small minority of Muslims seeking power primarily in their own areas of operation and whose primary victims are fellow Muslims. 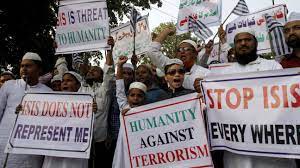 Fourth, the vast majority of Muslims oppose violent extremism and terrorism, and, Fifth, religion is only one of many factors that lead to instability and violence in largely Muslim states. It is a critical ideological force in shaping the current patterns of extremism, but it does not represent the core values of Islam and many other far more material factors help lead to the rise of extremism.

The analysis draws on a wide range of sources to illustrate these trends and how the global patterns in terrorism and violence interact with Islam. It cannot overcome the lack of consistent and reliable data in many key areas, or the fact that many key factors do not lend themselves to summary quantification and trend analysis. It is also impossible to go into depth in analyzing the individual the trends in Islam and extremism in a broad overview of global trends, or to highlight all of the limits in the quality and reliability of the data available.