Mission Cry Christians handed out Bibles to families living around the compound where Osama Bin Laden was murdered in 2011. Executive Director Jason Woolford pioneered this idea and directed his team to deliver about 2, 000 Bibles to the site.

Recently 100 Muslims gave their lives to Jesus Christ during a gospel outreach and missions program to families near the compound in Abbottabad, Pakistan, where Al Qaeda leader Osama bin Laden was killed in 2011, reports Mission Network News. 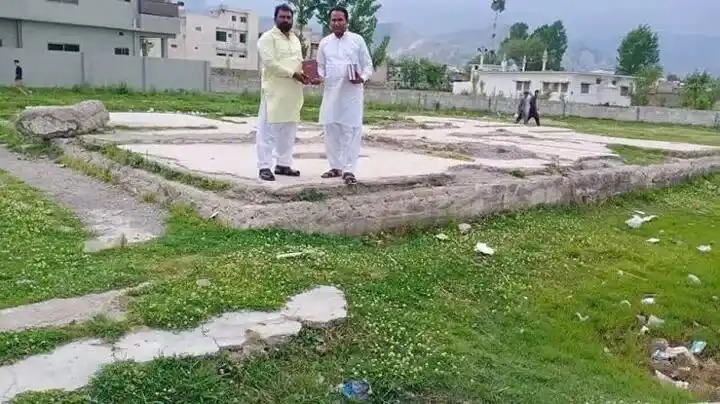 Osama is most well known for his role in masterminding the September 11 attacks, which resulted in the deaths of nearly 3,000 people and prompted the United States, on the orders of President George W. Bush, to initiate the “War on Terror” and the subsequent War in Afghanistan.

Reports show that Bin Laden viewed Jews and Christians as enemies of Islam; he routinely referred to them as “infidels” (and occasionally as polytheists), expressing loathing for them as people. 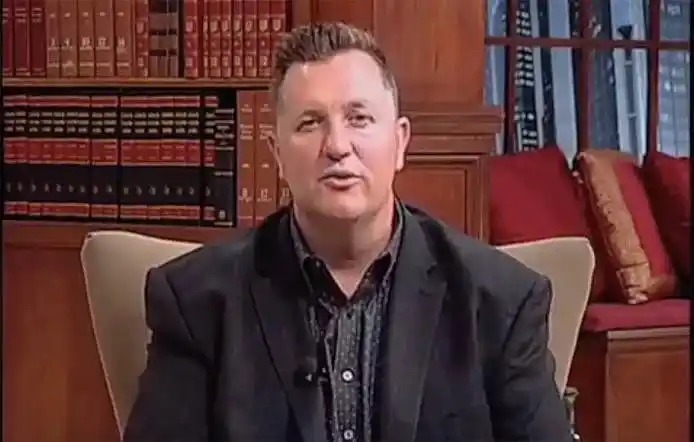 According to Jason Woolford, this project was carried out in collaboration with Pakistani missionaries. In Mission Cry is a charity that distributes free Bibles to those who need them the most. It was difficult to spread the gospel in the area surrounding the former Bin Laden compound because the military ordered the Christians to stop praying. 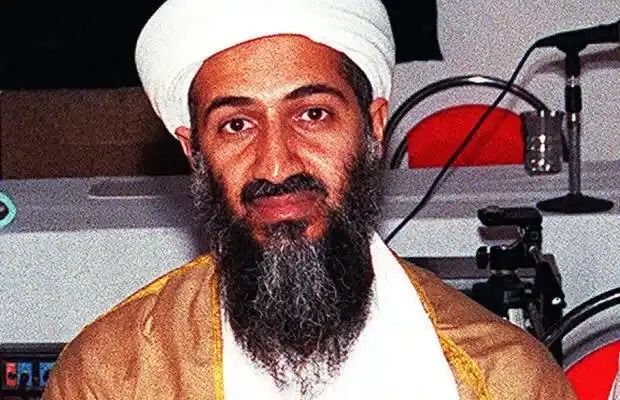 When the Bible was delivered to her, a new Christian admitted that she had no idea if God was in that book, but she knew she had been worshiping a fictitious deity previously. The Bible was a "unique experience" for many of those folks because they never had access to a Quran despite being Muslims, Woolford said to MNN. 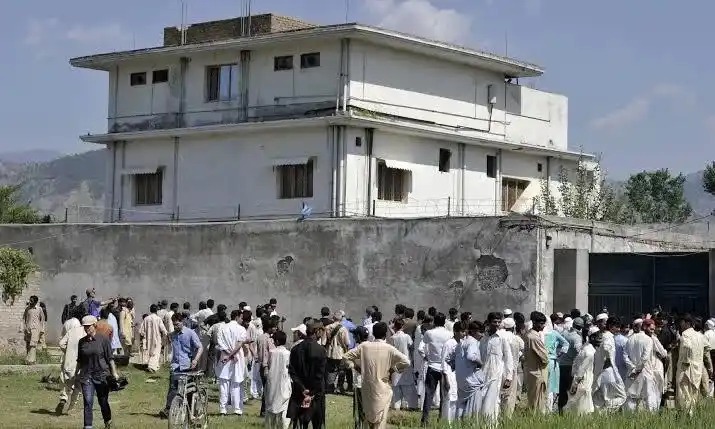 Mission Cry representatives also traveled to the Afghanistan-Iran-Pakistan border region, where they spoke with representatives of numerous clandestine Christian communities.

However, the death of Osama bin Laden raised questions. This is due to the fact that many people did not expect the incident to occur. The Muslim Brotherhood and other groups, as well as a number of publications, have published conspiracy theories alleging that the operation was a sham. 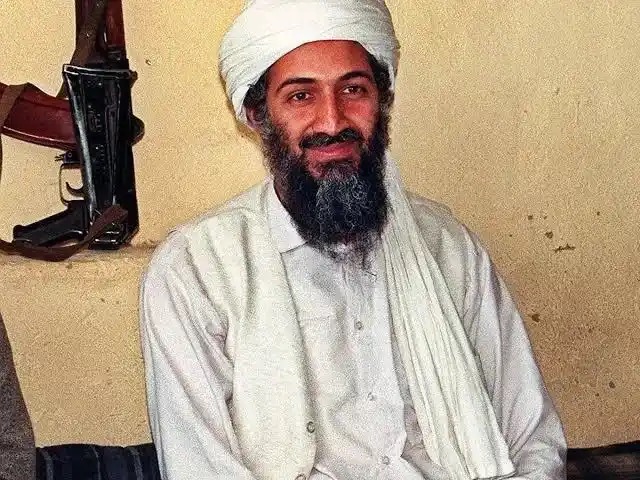 Days afterwards, al Qaeda released a statement confirming the assassination of the leader, solving the riddle. Due to the lack of countries willing to bury his body, Osama bin Laden was veiled according to Muslim practice and buried in the Arabian Sea after his death.