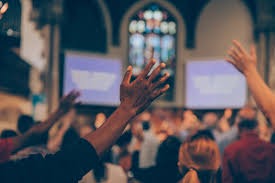 I should make an explanation and that is the point that this subject is something very tangible such that there is no ground in the human being for us to call it ishq. 'Ishq is something above muhabbah. To its common extent, love exists in every human being. 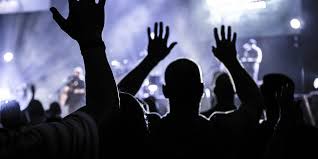 This area also exists in the human being the area of something which is usually called ishq. In the Arabic language, it is said that the word ishq originally comes from the root word 'ashaqah and 'Ashaqah is the name of a plant which is called Pichak in Farsi. It rolls around anything it reaches. For example, once it reaches another plant it will roll around it so much so that it will approximately limit and restrict it and become under its control.

Such a state will appear in a person and its effect is this contrary to common love it digresses a person from his usual state, it deprives him of sleep and appetite for eating; it limits his attention to the beloved alone, that is, it brings a kind of singularity, singleness and oneness in him that is, it takes all his attention to everything and focuses it to only one thing so much so that this becomes his everything,it is such intense love. 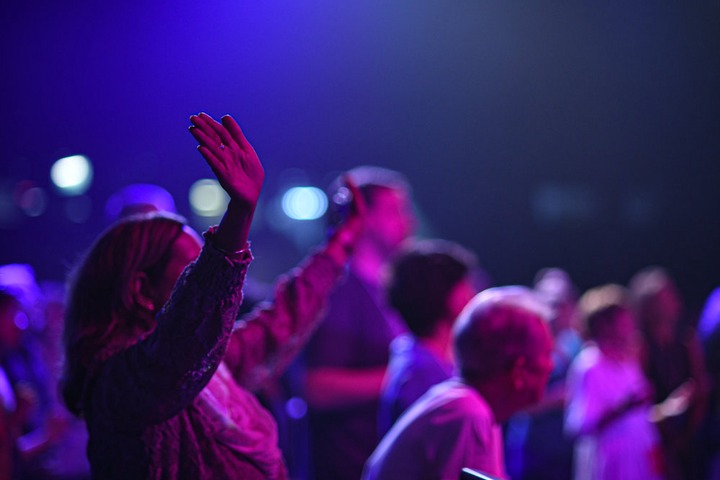 Such a state cannot be witnessed in animals. In animals, the maximum affections are limited to the same affections which human beings show toward their children, or spouses toward their partners.

If ever human beings have enthusiasm, bigotry and the like, these things can more or less also be found in animals. But this in such form is exclusive to human beings. As to what is the nature of this state has in itself become one of the subjects of philosophy. 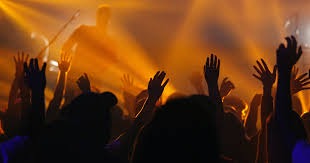 Abu 'Alī Sīnā has a particular treatise on Ishq. In the same manner, in the section on theology of his book Al-Asfar al-Arba'ah, Mulla Sadra has allotted many pages approximately 40 pages on the commentary of the nature of ishq what state is this that exists in the human beings. Similarly, today the issue of love is being analyzed in psychoanalysis what is the nature of this state in human beings?