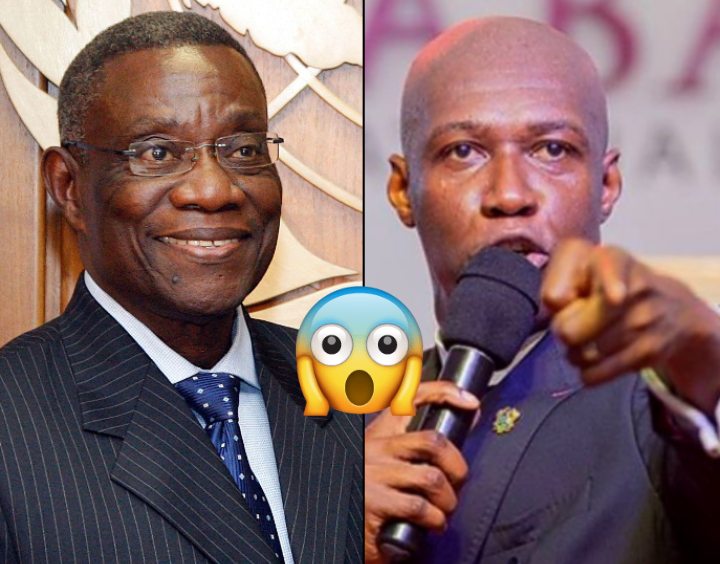 Speaking to his church members this morning, Prophet Kofi Oduro clearly revealed that John Evans Atta Mills would have been alive by now if he had heard some 'good' messages about himself from the Ghanaian public. According to him, Ghanaians criticised Atta Mills heavily when he was the president. He believes that Ghanaians killed their own President.

"Don't you think that Professor Atta Mills would be shocked to hear most of the eulogies and tributes that came to him. Comparatively to the nonsense we said to him when he was alive. He built schools, and roads but we couldn't see it. He was a good President but we didn't see it," he said. 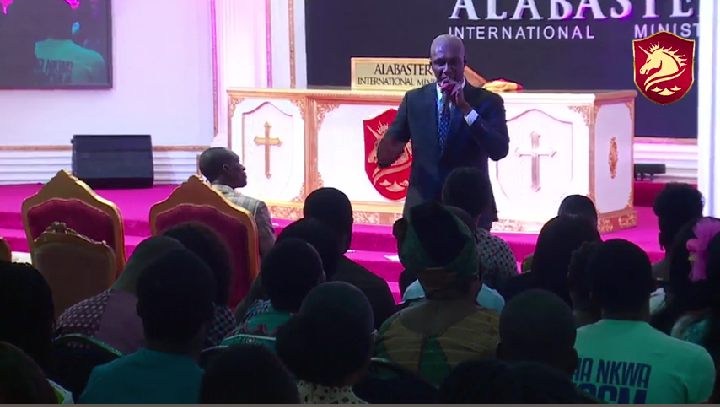