Ps Isaac Lamptey was the general overseer for Calvary Power Gospel Ministry with branches in Adaeso and Koforidua in the Eastern region. He stopped the pastoral work after his church collapsed which he said happened through the actions of his wife. 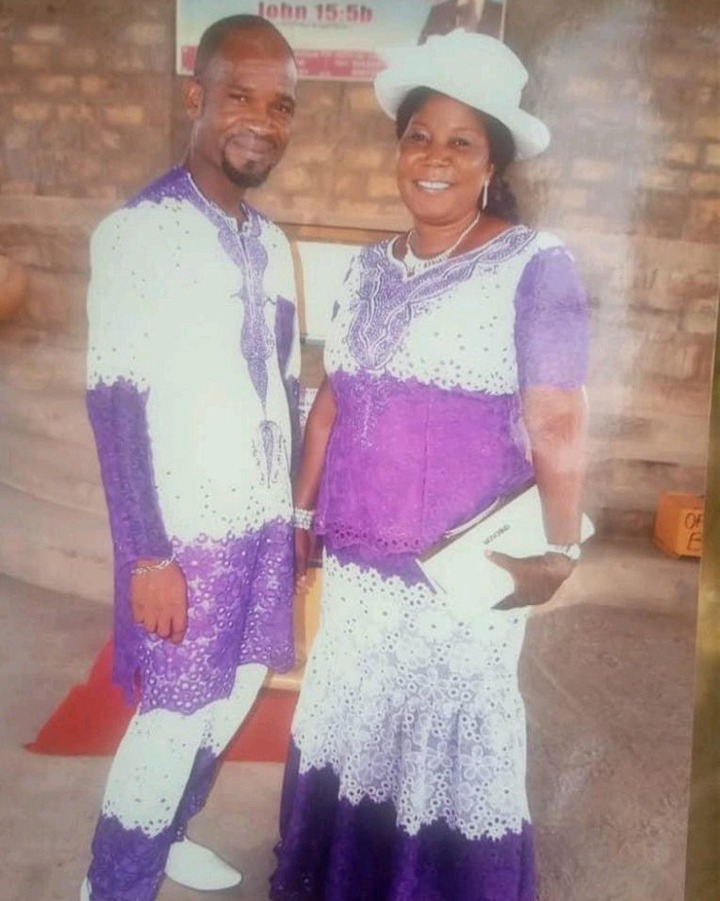 He resorted to farming at Nwinso in the Eastern region. His wife recently poured acid on him and he has come out to tell what resulted in that. He mentioned that problems started to emerge in their family after her wife faked pregnancies on three occasions. He said the woman did all that for money.

Another time his wife told him that she needed to perform a surgery for which he gave her over GHC 1500 but that was also false. The woman went on to speak lies about him to people around and his church members and this resulted in the collapse of his churches. He added that the wife kept telling people that she was the richest in her family and marrying the Pastor has brought bad luck to her leading to her downfall. 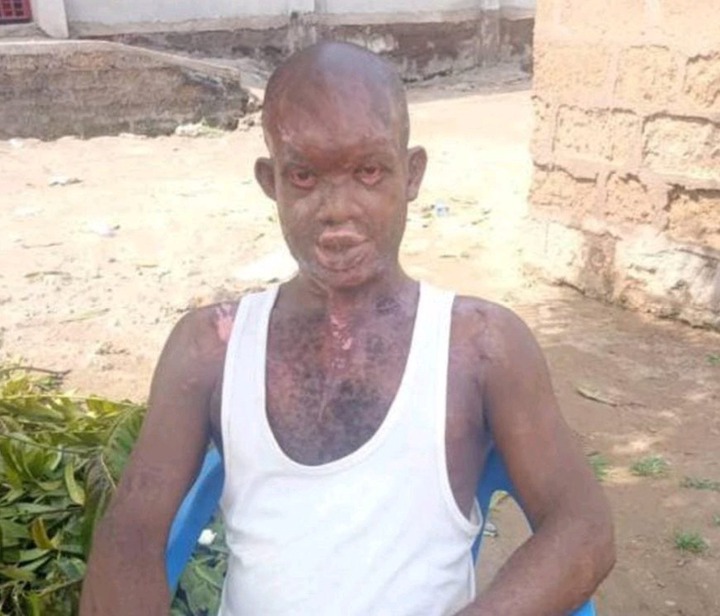 He returned home one evening from his farm to find his wife angry. He did not mind her and went to bed. Whiles asleep, his wife poured acid on him and started to hit him with a fufu pounding stick. He began to call for help and later fell to the ground. Thehe wife thinking he had died, quickly escaped. He got and went out to seek help and he was taken to the hospital. Mr Lamptey is now having one of his nostrils blocked and so he breathes through just one. The couple has no child together and the woman has been faking pregnancies and taking money from her husband. The case was reported to the Police at Nkawkaw but the woman has not been arrested yet.