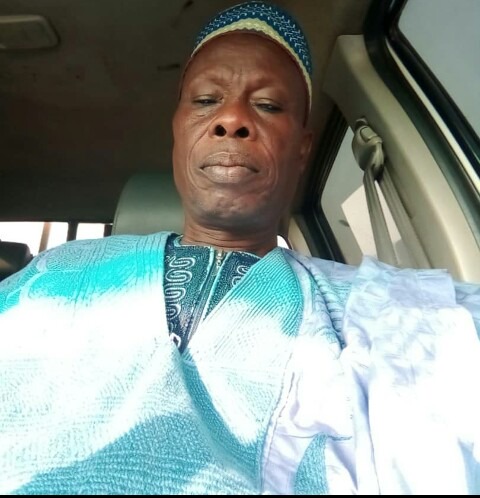 The National Vice President of the Council of Zongo Chiefs Alhaji Omar has disclosed that Moslem as a responsible religion, members believes in peace as a tool that helps build an effective and happy economy.

And therefore stressed the need for Ghanaians to treat with contempt the notion created by some people that Islam is a violent religion.

Speaking to the correspondent in an interview, Alhaji Omar who also doubles as the President of the Eastern Regional branch of the Council of Zongo Chiefs expressed his goodwill message to the Muslims for a successful completion of the Ramadan fast.

And also congratulated the Muslim youth for celebrating the Ramadan in a moderate and peaceful manner to mark the end of the 30-day fasting.

Alhaji Omar who also holds office as the President of Akyem Abuakwa Council of Zongo Chiefs cautioned the youth to avoid unhealthy and risky attitudes that could end them up with problems.

The President mentioned attitudes like reckless motor riding, quick tempered ness among others that give bad names for the Muslim youth, stressing that such conduct needs to be avoided.

These attitudes, chief Omar pointed out have caused many deaths and disabilities to many Muslim youth especially in and after the  celebrations of annual spiritual exercise of the Ramadan.

Alhaji Omar reiterated that the Ramadan remains as a holy period in Islam and advised Muslims to avoid tendencies that could contribute, as a waste for spending 30 days to fast.

As the occasion has ended chief Omar charged Moslems to continue showing love to people, support the needy and most importantly be committed to worship to reflect their calls as true Moslems.

What is more, chief Omar expressed his disappointment that at any time a Moslem youth is arrested and the police allegedly thronged Moslem Communities in their numbers with guns to create the impression that Moslems are the most dangerous citizens in the country.

Adding public also allegedly thronged the police stations in their numbers to catch the glimpse of the suspect, just to create the notion that Moslems are the bad nuts in the society.

Alhaji Omar said since that notion is wrong, he passionately appealed to the police to take action to discourage the to king

enhance the image of the religion which totally believes in peaceful coexistence with people in the society.