By Ghlivetrends (self media writer) | 1 month ago 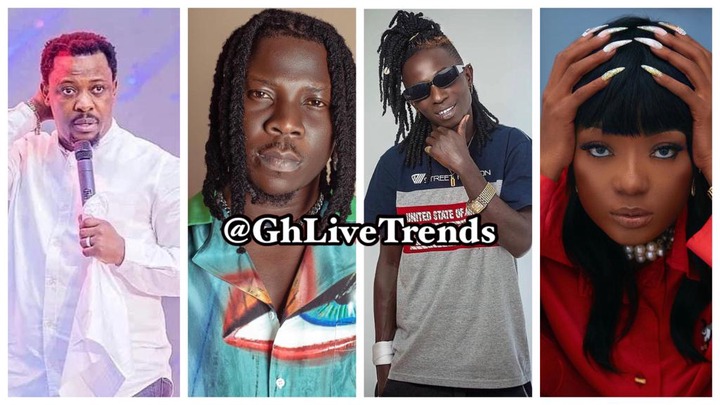 In Ghana and some part of Africa, pastors are known to be making prophesies but mostly about celebrities and their death or evil plots made against them by their alleged enemies.

On the 19th of October 2021, a Ghanaian pastor known as Jesus Ahuofe was arrested following his prophecy made about the King of Africa dancehall Shatta Wale that he'll be shot dead on the 18th October 2021 which failed to happen, but Shatta Wale on the other hand faked himself being shot by unknown gunmen which caused massive fear and panic in the country thus leading him getting arrested too on the 19th October 2021.

As if that wasn't enough lesson for some of these doom prophesying Ghanaian pastors on celebrities and honorable persons, as another prophet in a video seen on the internet also prophesying about some A list musicians in Ghana like, Stonebwoy, Efya, Patapaa and one other suspected to be Shatta Wale.

Prophet Nigel Gaisie is the leader of Prophetic Hill chapel worldwide with its head office in Accra and also the CEO of Hill Tv in a video was seen making some alarming prophecies about the artists mentioned above. 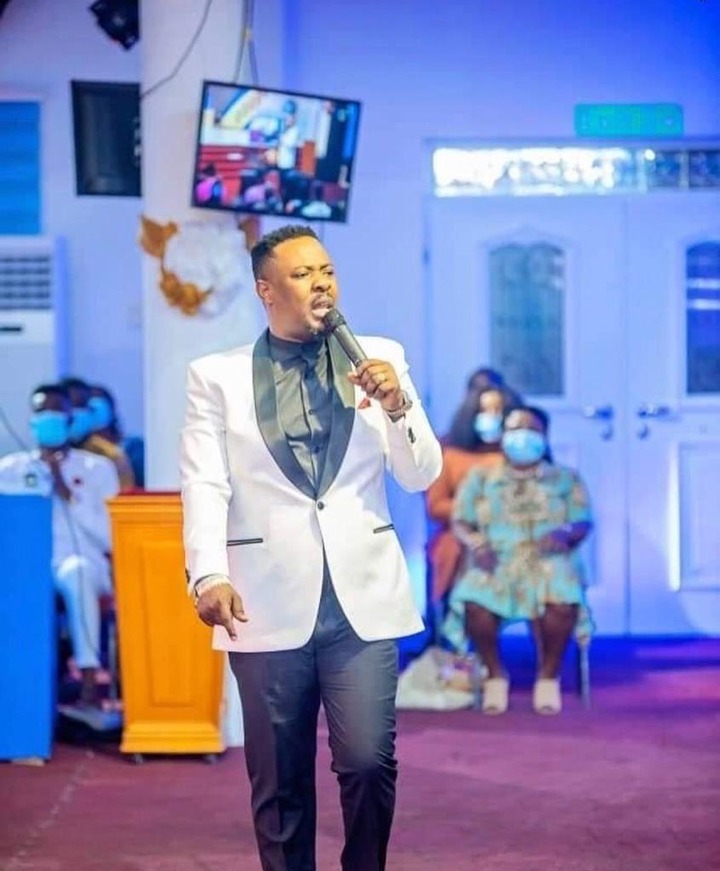 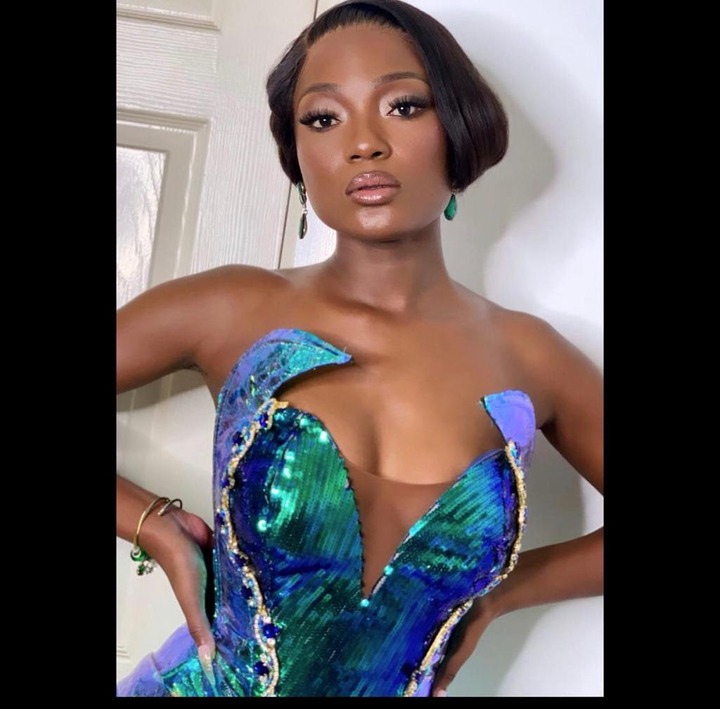 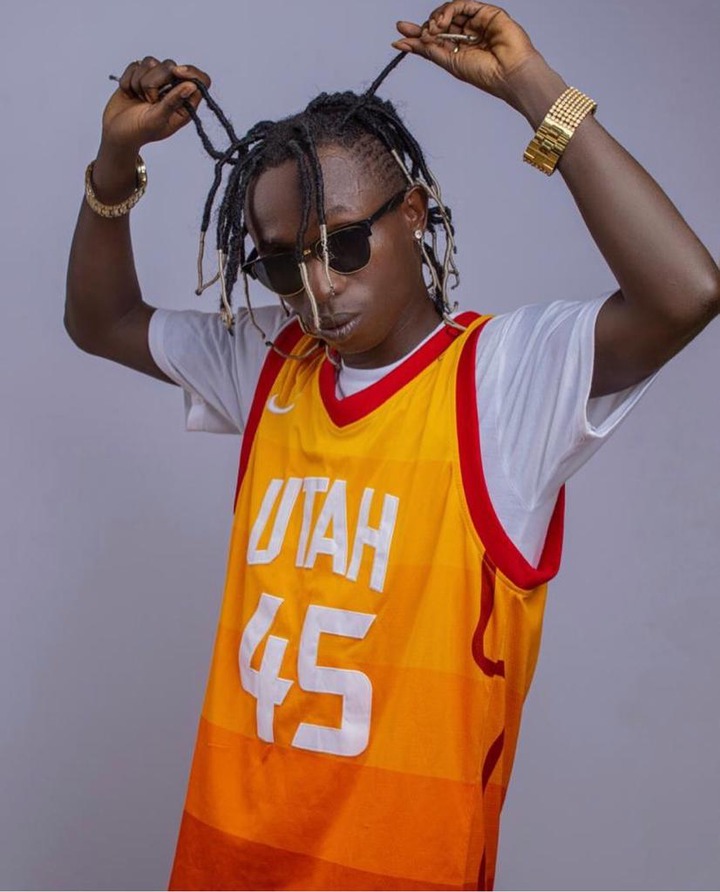 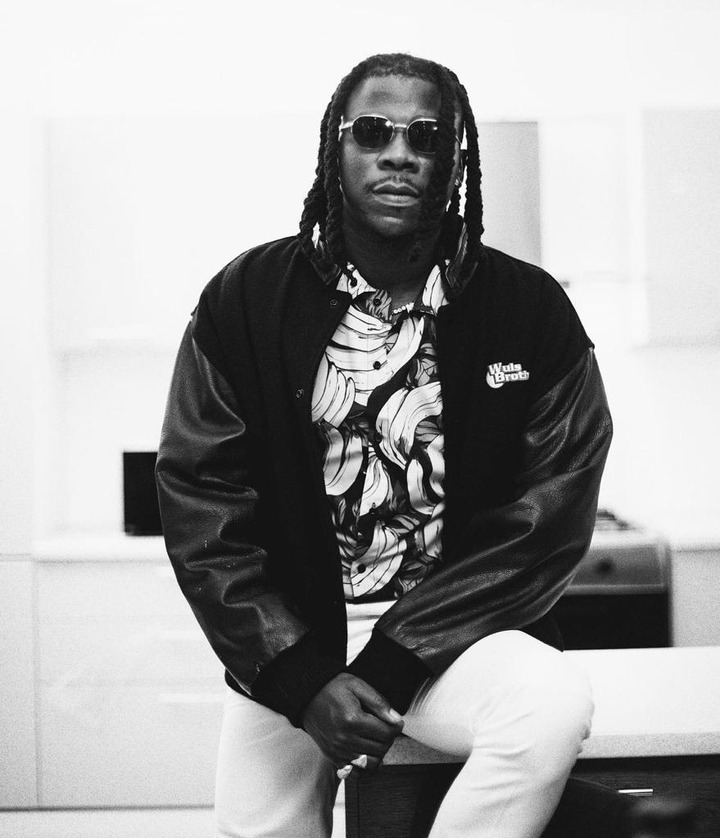 He continued by saying "an accident has been plotted against Patapaa and he's been sent to a spiritualist to be tied or cursed but all wont work on him. Also, there's one male artist who death smells all around him but he's disrespectful so I wont mention his name". He added

Content created and supplied by: Ghlivetrends (via Opera News )