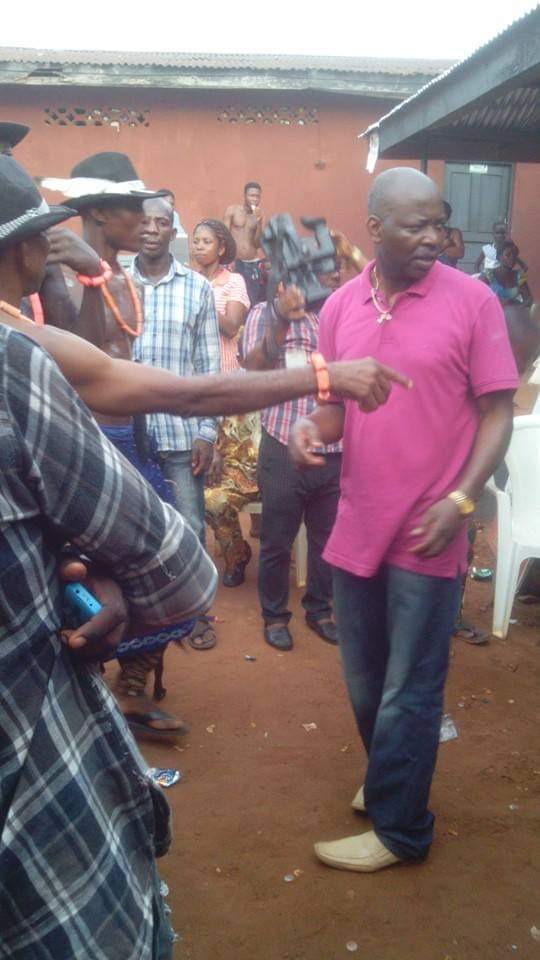 Elder Opoku Afful Kwabena has been arrested after the pastor of Mt. Olive Methodist Church caused his arrest today. The elder who was known as the man of peace has been the elder of the church since 2002. Opoku Afful Kwabena who is known in the church as Oak is a man respected by almost everyone in the church because of his dedication and humility towards others. When he had the money or the resources, he gives freely without questioning whether you will pay back or not, and that made him become an elder of the church and the Lay Chairman of the Church.

Elder Oak was a once Timber contractor who had enough money on his hands. He donated most of his money to the church and with that, the church was able to lay and complete its mega building in 2005. The building which was half financed by the elder himself, because of the work he did, made him become the most takes about a man in the church which gave him the Lay Chairman position of the church. As the Kay Chairman, he became the oversea of the Church's activities from organisation to financing and bank process.

Elder Oak has been taking care of the Church and nothing was going wrong until 2020 after his only son got the chance to travel out of Ghana. The elder had no money to help push his only son who had a clear chance to go and live in Florida. His close friends were not helping with loans, and his business was in jeopardy which hasn't been in operation for three years, so there was nothing for him to hold onto.

The elder took his church accounts book and found out the church had enough his son was looking for. He took a total of GH¢69,993 for the church's bank account and was able to cover everything for the son from papers, visa, plane tickets, money to rent a hotel for two weeks and pocket money for his stay until he got a job. The son got his visa in 2020 October and left in November 2020 but was detained because of some foodstuff he was carrying along with him. He was released in January 2021 after investigations found out the food was not drugged as the immigration authorities had anticipated.

The son started work last month in March, and it was agreed for him to send money until the father can replace the money into the church's account. In December 2020, the church was to make accounts of their general finances and activities, but the Lay Chairman who was to chair the meeting postponed it that, he wasn't feeling well. It was understandable for the leaders to comprehend as he was a well-respected man who has helped the church on many occasions, even with the building of their current place of worship.

The Lay Chairman Oak has been preventing the church from getting access to the finances and the pastor and some leaders got feed up last month, which they hired an auditor to run a forensic examination on the Church's activities without telling Oak. The auditor in his report to the church detailed how all the GH¢69,993 was missing from the church's accounts and how the money landed into the elder Oaks account. The church waited for several days to talk about it, but the elder kept hiding from the until Pastor Rev. Ishmael Kobby Boateng through the Sunyani police arrested the elder to show them where the money was. The elder has not yet been granted bail, but they are certain he will not spend the night at cells if he can strike a payment plan deal with the church. The son too hasn't been successful in finding a job that can help him send money to his father to pay back the money. The church is ready to prosecute Elder Oak if no agreement is reached. 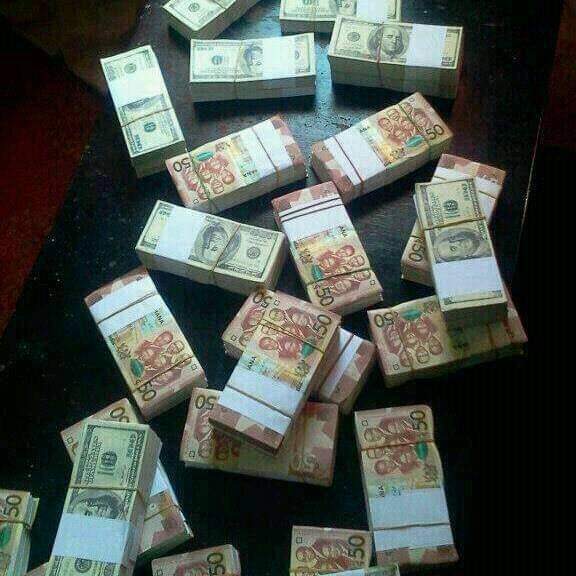 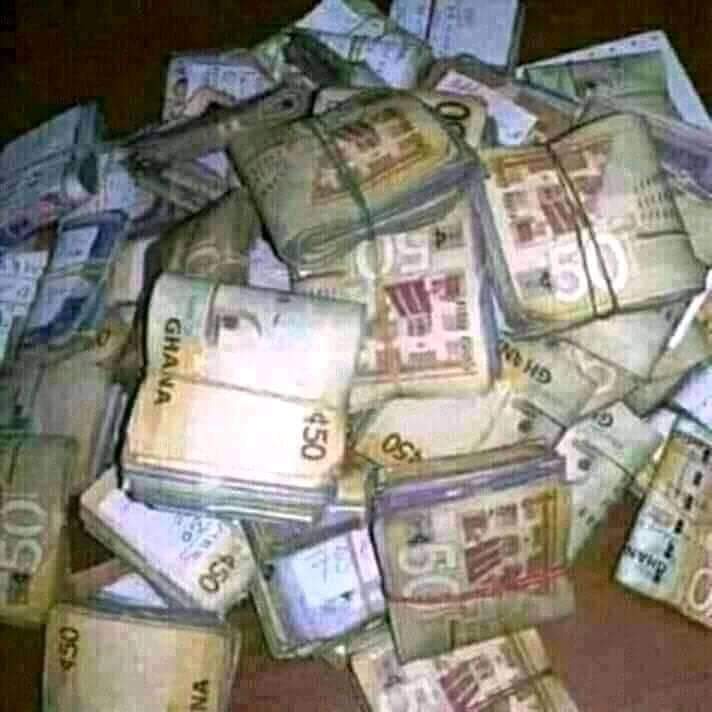