Meet the man who claimed to be God, see how God punished him

In theism, God is the creator and sustainer of the universe, while in deism,God is the creator, but not the sustainer, of the universe. ... In the Christian doctrine of the Trinity, one God coexists in three "persons" called the Father, the Son, and the Holy Spirit. While in Islam God is called Allah which means there is no one who deserves praise and worship except him. 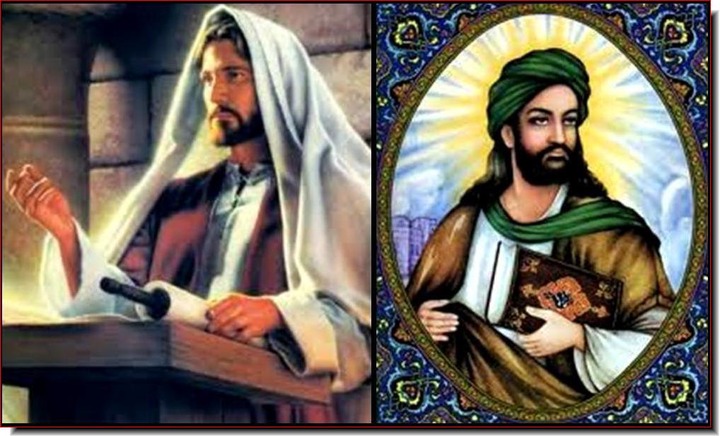 With all these definitions of God there was a man in history who claimed to be God. In the Bible he is known as Pharaoh and in the Qur'an Fir'awn. 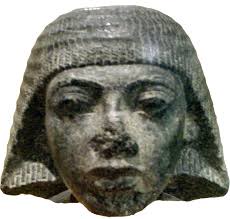 Though he didn't have the perfect proof to show he was God but he was believed by his people.

Ramses(Fir'awn) was considered a god by his people, the reincarnation of the Egyptian god Horus. Ramses's likes and dislikes were sacred rulings, the same as the laws of the Egyptian gods. ... Exodus says God "hardened Ramses' heart," but first hardened his own heart by refusing to let the enslaved Israelites go.

Ramses II was the third pharaoh of ancient Egypt's 19th dynasty, reigning from 1279 to 1213 BCE. He likely began exercising some power prior to actually assuming sole ownership of the throne: it is thought that his father, Seti I, appointed him as coregent at a young age, and he accompanied his father on campaigns abroad as a teenager. His tenure as sole ruler was remarkable insofar as he ruled for an astonishing 66 years—the second longest (and maybe even the longest) reign in ancient Egyptian history.

God(Allah) gave him a suiting punishment for his bad deeds. The water bodies rejected him when he was kept in water. The earth rejected him when he was buried. Then Allah(God) said "For all your bad deeds you Ramses I will leave you till eternity. You shall not rot and the next generations shall come and witness how powerful my punishment can be." 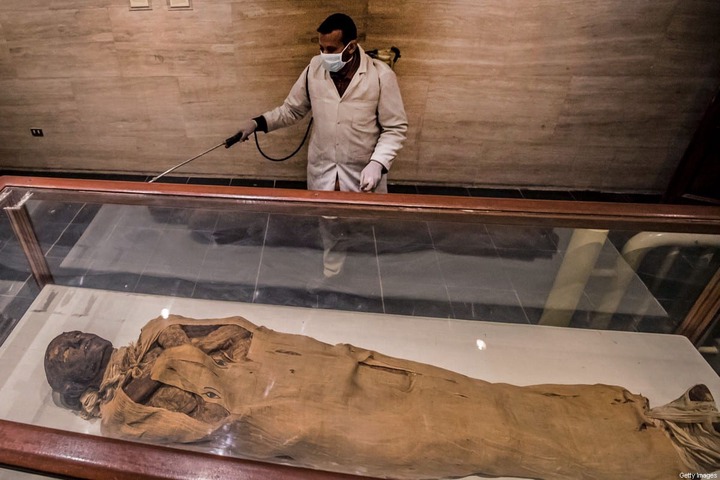 As for now Ramses is in Luxor Museum, Luxor, Egypt. It's been 3,234 years since Ramses died and his flesh and bones are still alive.