Fact: See the real reason why Muslims are the richest people in the world as compared to Christians. 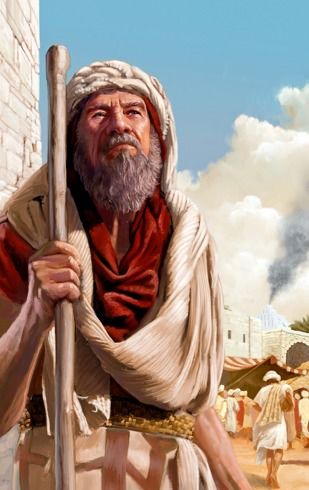 Abram before he was named Abraham after God called him from his family to the promised land God shown him. He went to the land with his nephew called Lot. Abraham was blessed with so many wealth including animals and fruitful land. He got married to his wife called Sarah. They married for so many years without a single child. One day, God told Abraham he will make him father of all nations. But Abraham turned 100, and Sarah also turned 90 but still no child. So Sarah thought God don't want them to give birth because they have passed the age of given birth. So she asked his husband to sleep with their female maid so that he can get at least one child to succeed him after his death of which Abraham did. Now, the maid has given birth to a boy named Ishmael.Though he is the son of Abraham but not what God promised him because he was supposed to give birth with his wife not maid. After the maid gave birth, she started to grow horns on her Madam. So God made Sarah got pregnant at the age of 90 and gave birth to the promised son, Isaac. After Abraham saw that Isaac was the promised son, he then planned to send Ishmael and his mother away. So he had to divide his wealth into two and give one to Ishmael. He gave the greater portion to him because he was the elder son. And the went away with the greater wealth of Abraham. 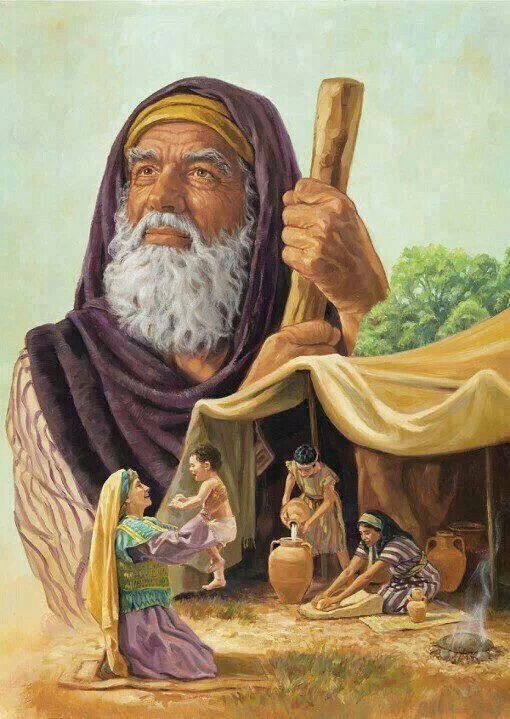 Moral Lesson from the story 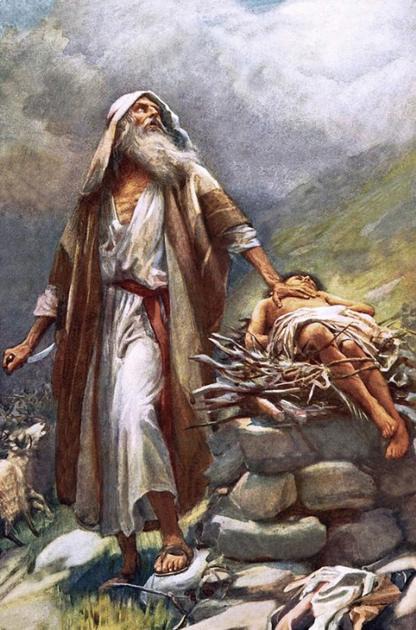 Content created and supplied by: Sparta1 (via Opera News )