Queen Mother Calls on Muslims to Pray for Homosexuals

By Upperwestmedia.net (self meida writer) | 5 days 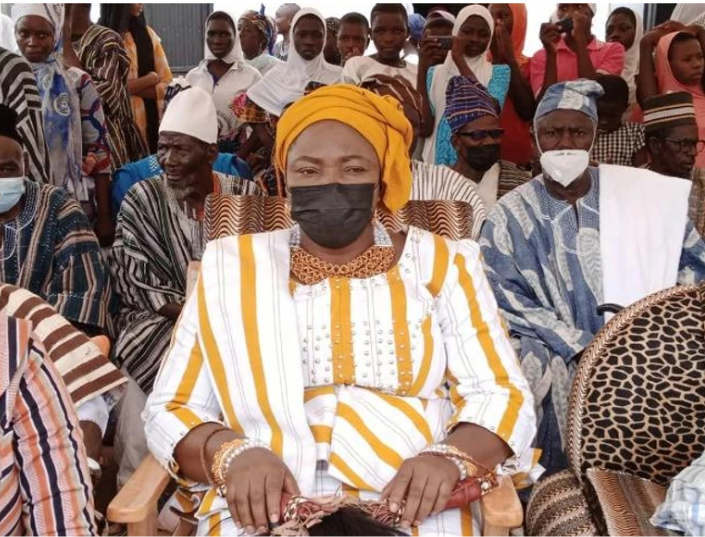 The Upper West Region hasn't been harmonious lately for people practicing homosexuality, obviously because one was beaten mercilessly of late at Kumbiehi in the Wa Municipality.

The Queen Mother of Chaahaa, who doubled as the Wa Municipal Coordinating Director, Hajia Fati Issaka Koray I, has called on the Muslim fraternity in the Upper West Region to use the opportunity of the Eid-Ul Adha festival to pray for people practicing homosexuality in the region.

In an interview at her residence in Wa on the Eid day, the Chaahaa Pognaa said the issue of homosexuality in the region is gaining attention hence the need for Muslims to join hands and pray for those engaged in those ungodly act to repent and change their ways.

Pognaa Hajia Fati Issaka Koray I, also advise market women and other traders to follow the Covid-19 safety guidelines, which include washing their hands frequently with soap and the wearing a face mask to avoid contracting the deadly virus. 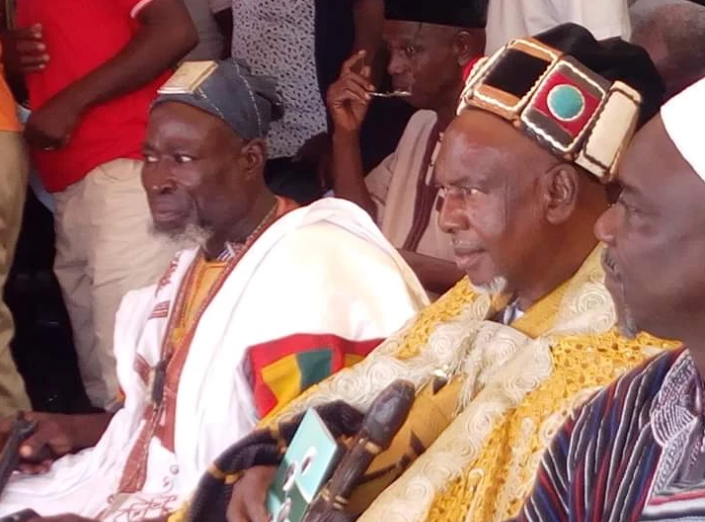 The Queen Mother also stated that she will work with traditional leaders in the Chaanhaa community in the Wa Municipality to end child marriage.

According to her, she will ensure every girl child in the Chaahaa community gets trained in a skill of their choice in order to aid in the eradication of the threat while also improving their economic prospects.

In similar events within the Waala Royal Setting the Wa Traditional Council observed the 2021 Eid’ul Adha celebration in a grand style with a traditional essence to honor Allah for the good tidings bestowed on the Traditional Council. The celebration, on the morning of the second day (July 21, 2021), featured drumming and appellations to the Paramount chiefs who had ruled since the inception of the traditional council in 1925 down to the current chief and his paternal and maternal lineage.

Jinpenhi Naa, Naa Kardri Ibrahim, the Secretary to the Wa Naa, Naa Fuseini Seidu Pelpuo IV, who revealed this to Info Radio in an interview in Wa on Tuesday, added that the appellations is to recognize the achievements of the chiefs during their reigns.

According to Jinpenhi Naa, Naa Kardri Ibrahim, the celebrating of the Eid festival in a grand style by the Wa Traditional council has been a trend over the years, but that it was stopped some years back due to circumstances beyond their control.

He explained that the Eid’ul Adha celebration was characterized by sacrifice of animals to Allah, with the meat shared to families, friends and the disadvantaged in society as a sign of love and compassion for others.